The Nintendo Switch is less than a month away from launch, but we still haven't gotten all the details about its hardware from Nintendo. Luckily, Nintendo has put out a Nintendo Switch Hardware Overview trailer that takes a close-up and candid look at the Switch.

We had an opportunity to see the three different play modes of the Switch at the reveal event, but this video clears a few details up for us. While in TV mode, the Nintendo Switch receives power from the dock, and a regular HDMI cable connects it to a screen of your choice. 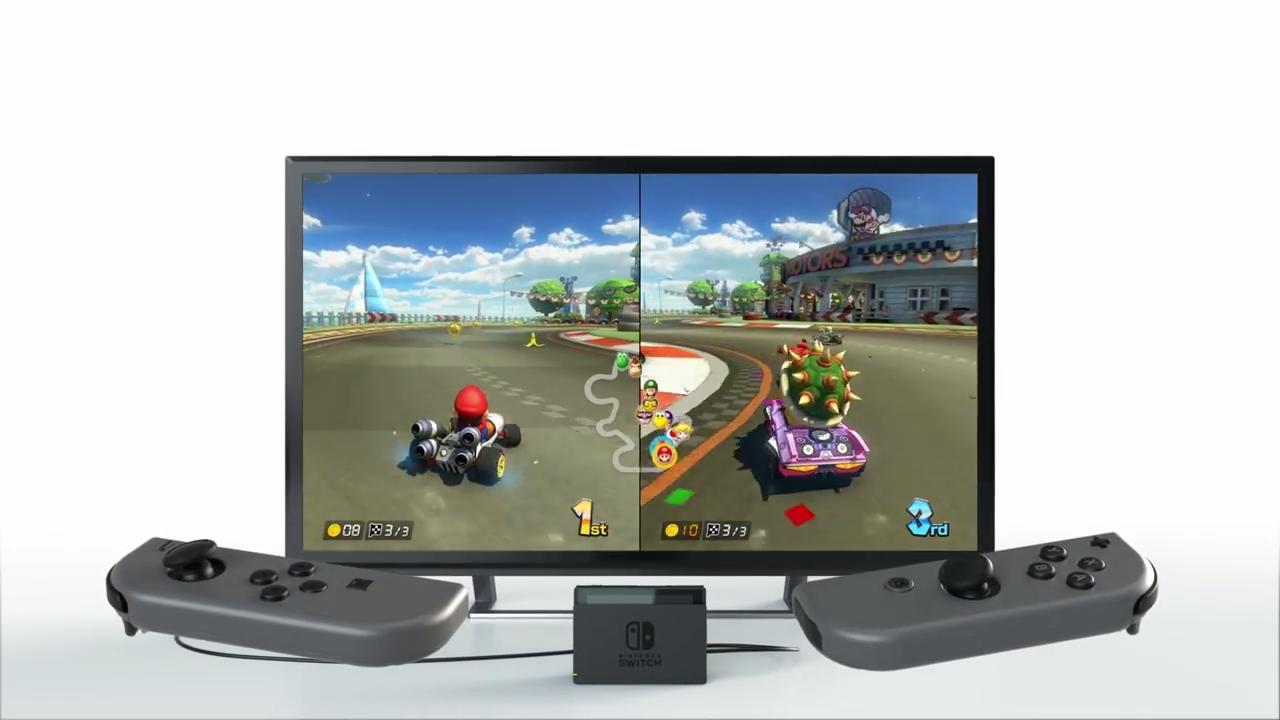 When you're using the Switch in Handheld Mode, gameplay changes to the 6.2-inch capacitive screen on the Nintendo Switch unit. Battery life has been a concern for the Switch, but that is somewhat negated as you can play when charging the included USB-C cord. According to the hardware overview, any USB-certified portable charging devices will work to charge the Switch. 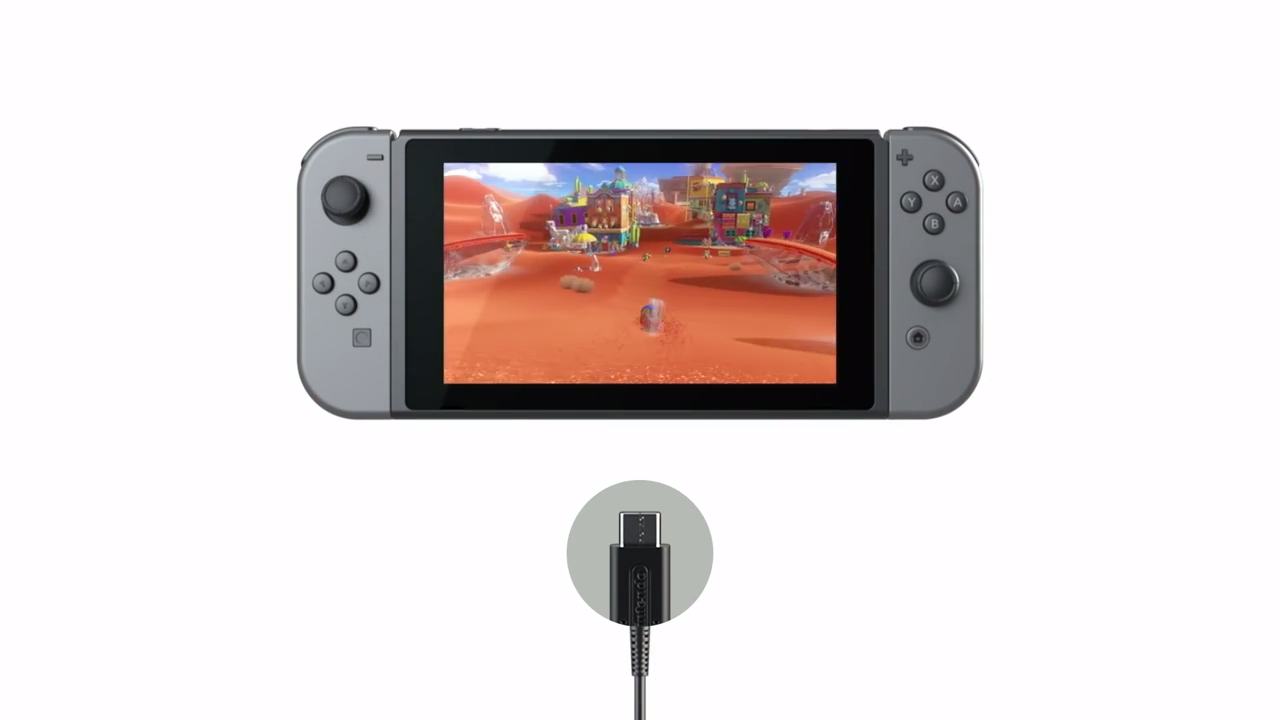 In Tabletop Mode you just put the Switch on its kickstand, and you can play with it resting on a surface. This is the mode you'll use to play multiplayer games with the Switch off the dock as the two Joy-Con controllers slip off the Switch to become two individual controllers. 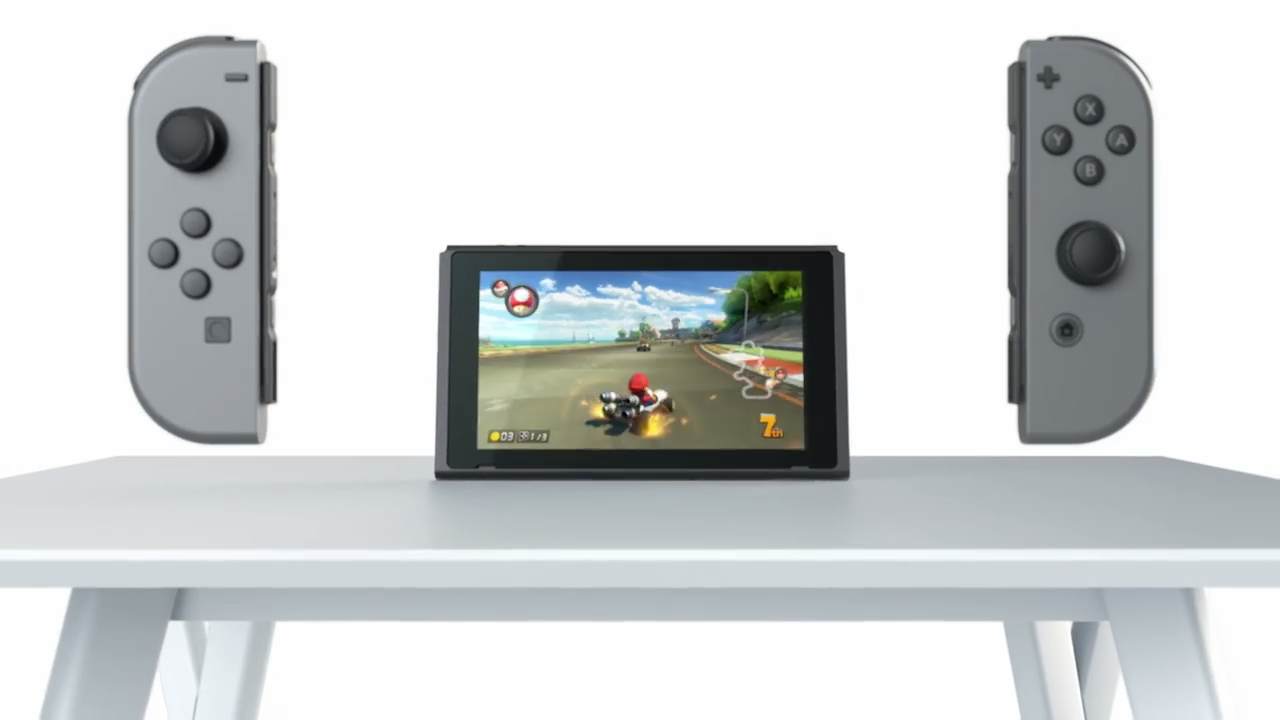 Both Joy-Con controllers come with the HD rumble function. HD rumble is supposed to be able to vibrate the controllers with enough precision that they can make you realistically feel sensations like ice cubes clinking in a glass, or pouring water. They also have accelerometers and gyroscopes built in so that they can control games with motion-detection alone. 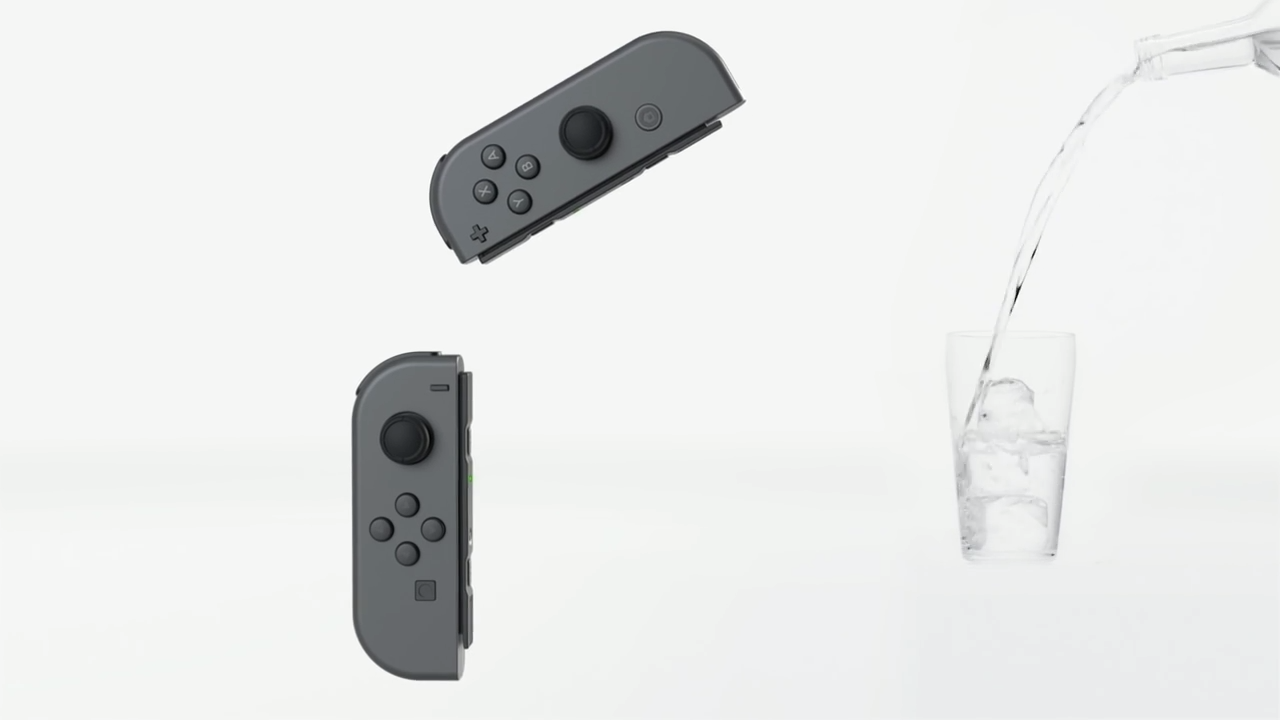 In addition to the above, the right Joy-Con controller has some extra hardware included. An IR motion camera in the bottom of the controller can measure the distance to an object and an object's shape. An NFC reader is also built into the right Joy-Con, and it can be used with Nintendo's amiibo line of figures. 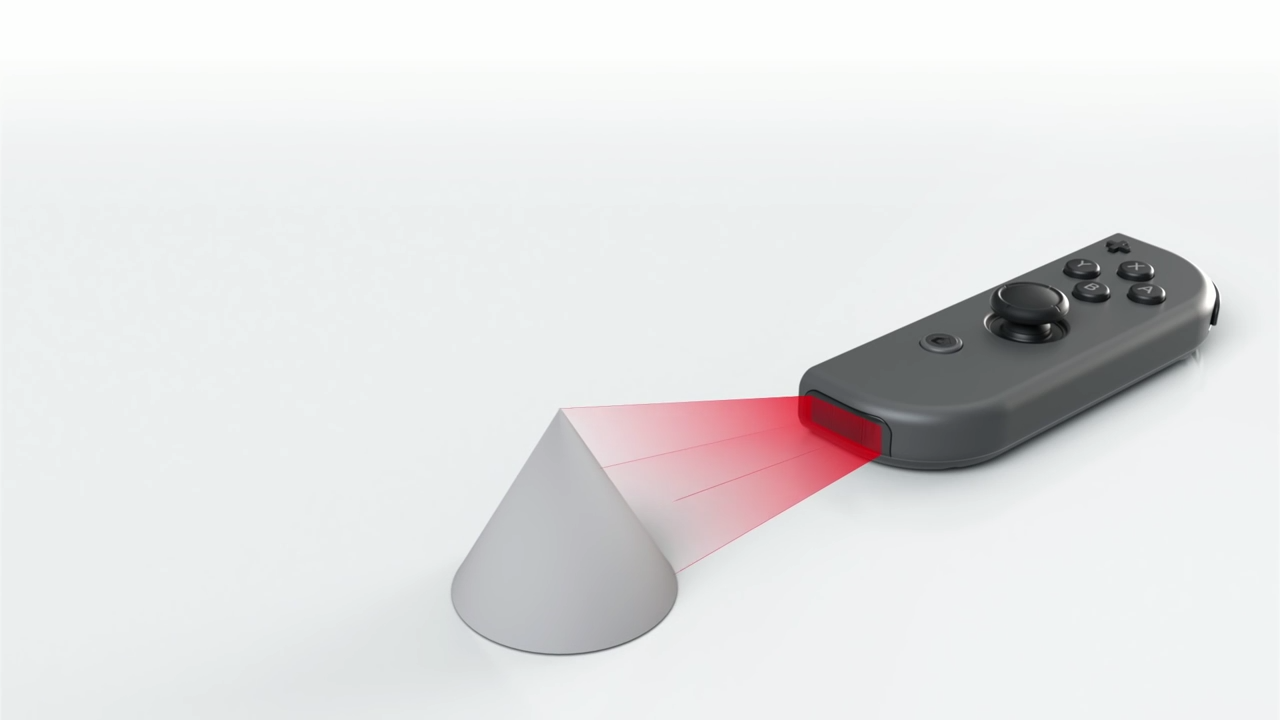 This video gave us a great look at the Nintendo Switch, and it sounds like a fascinating product. We'll find out if all these different features add up into a gamer's dream or a player's nightmare on March 3 when the Nintendo Switch releases.