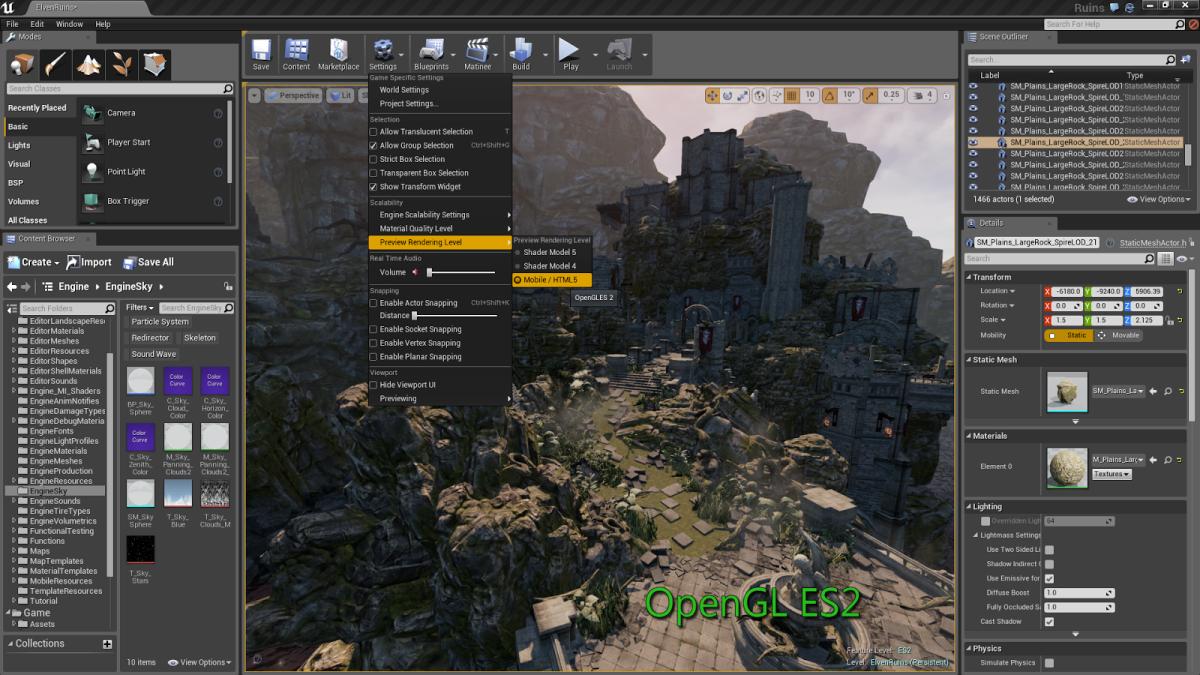 Nintendo has always been a bit behind its console counterparts Sony and Microsoft when it comes to hardware, but with the Nintendo Switch, the company is hoping that the use of popular PC engines Unreal and Unity will make the unit easier for developers.

Shigeru Miyamoto told investors in a conference call that the Switch is more open than previous Nintendo units, and that it will support the popular PC engines, An investor pointed out that the Wii U had problems in that area, and Miyamoto reemphasized that Switch would be different and that the internal development teams are becoming quite proficient with Unreal Engine 4.

Managing Executive Shinya Takahashi supported Miyamoto, pointing out that Nvidia is working closely with Nintendo to ramp up the new unit's performance compared to previous consoles. “I have to refrain from disclosing any technological details, but ... we have been very flexible when making technological selections," he said. “This time, in order to develop Nintendo Switch with high performance in spite of its low power consumption, I feel it was key that the two companies could work together as partners while also fully displaying our individual craftsmanship.”

Nintendo Switch is scheduled to hit retail on March 3.