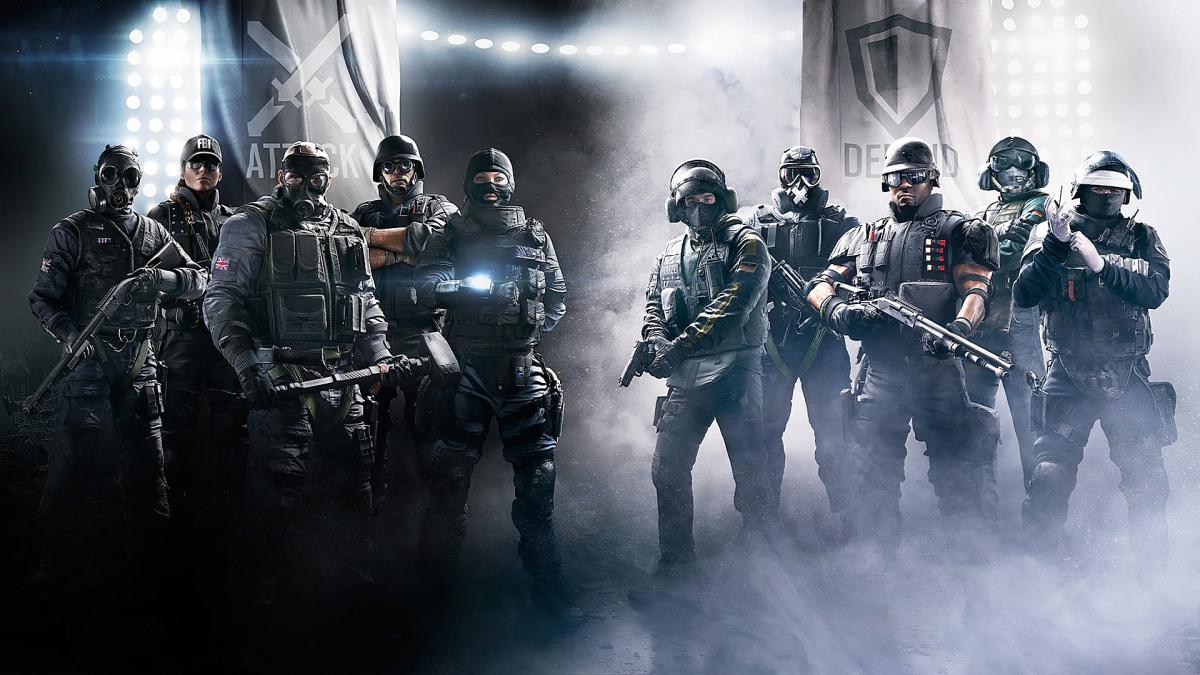 Rainbow Six Siege is putting out a call for more operators to play the team based tactical shooter. If you haven't given the game a try, maybe a free weekend will get you interested enough to partake of the sale on the full game later. Of course the timing also coincides with the impending launch of Season 2 for the game next week. The free weekend begins today on PC, Xbox One and PlayStation 4, but each platform will have a slight variation in times:

If you are playing on console, you must be a PlayStation Plus or Xbox Live Gold member. On PC, you must have a Uplay account.

In addition, here are the PC requirements (minimum and recommended require 64-bit Windows 7, 8.1 or 10 OS, DirectX 11,  a Direct X compatible sound card, and a broadband connection of 512kbps for multiplayer):

After the free weekend, Ubisoft is offering the full game at a 50% discount for an unspecified "limited" time. Rainbow Six Siege kicks off Season 2 on Febraury 7 with Operation Velvet Shell featuring new two Spanish Operators, and a new Coastline map.