Most of Final Fantasy 15's remaining DLC has finally gotten a release date and details at today's Final Fantasy 30th Anniversary Celebration Opening. Although there are more than likely some DLC that hasn't been revealed yet, we've gotten info on the Booster Pack, Episode: Gladiolus, and Episode: Prompto. 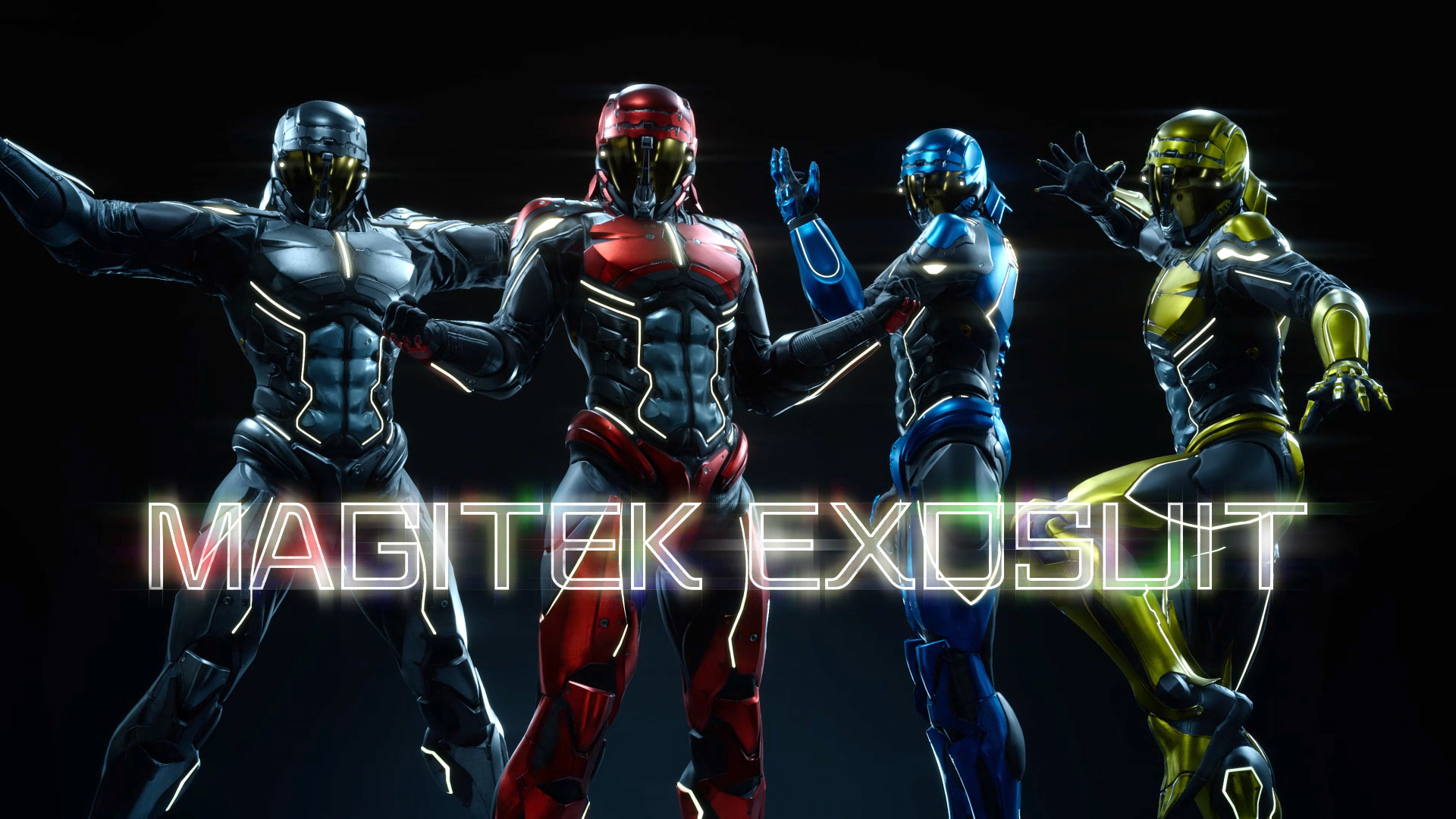 The Booster Pack DLC will come in a free version that everyone who owns FFXV will receive, and a Plus version for Season Pass holders. The main attraction of the Booster Pack are the Magitek Exosuits which makes players invincible for 30 minutes, and also has a bonus of boosting your fishing skills. After use, the Magitek Exosuits will not be available for use again for 24 hours. These powerful items probably have more limitations, but further details aren't available yet. The Booster Pack will also offer more items which have not been revealed yet, and releases on February 21. 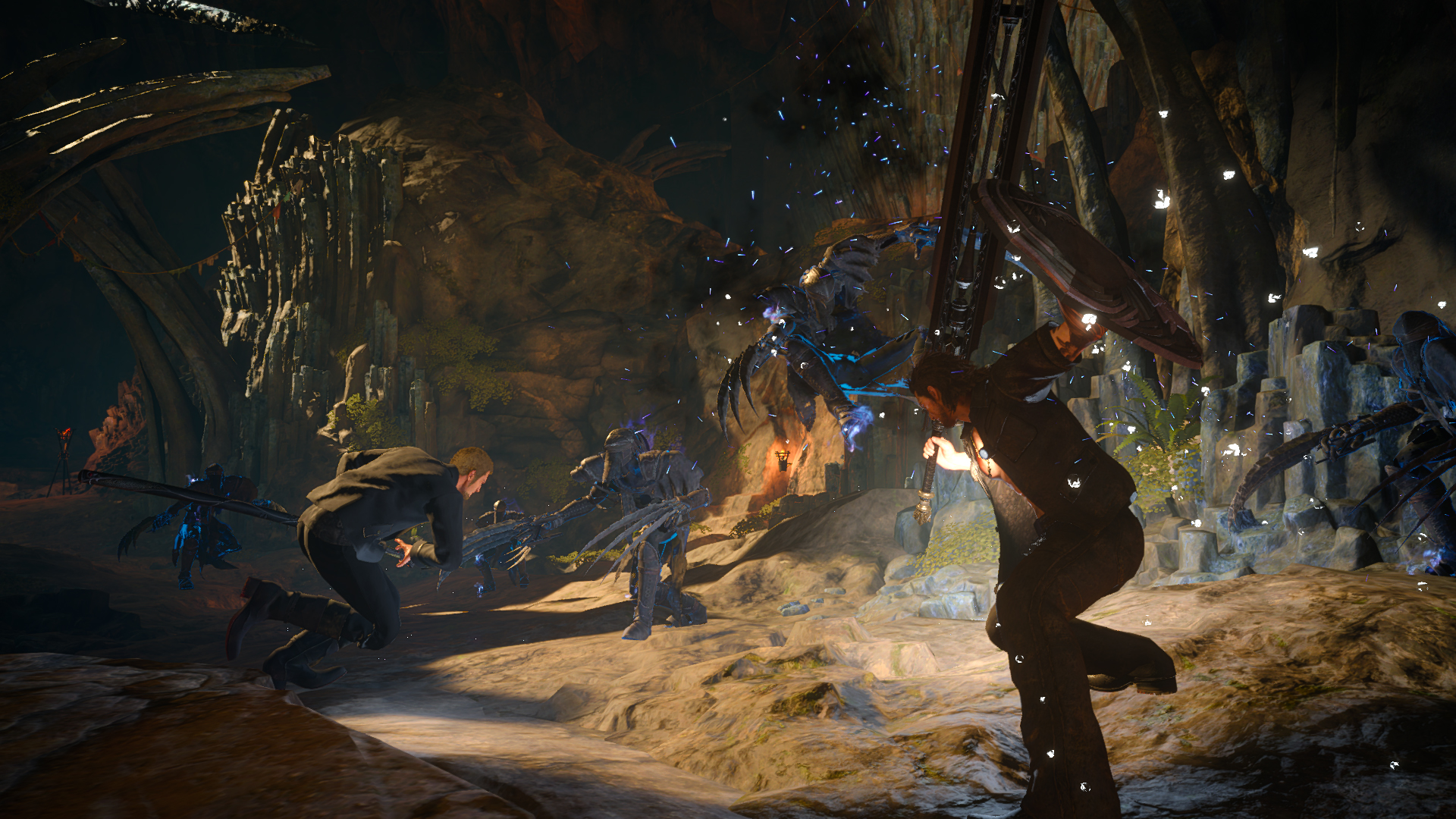 Episode: Gladiolus is coming on March 28, and has you playing Gladiolus in a new side-story. Gladio will feature new controls different from those of Noctis's, and his story will somehow involve Gilgamesh. Cor Leonis may be involved in Episode: Gladiolus as well as seen in screenshots. 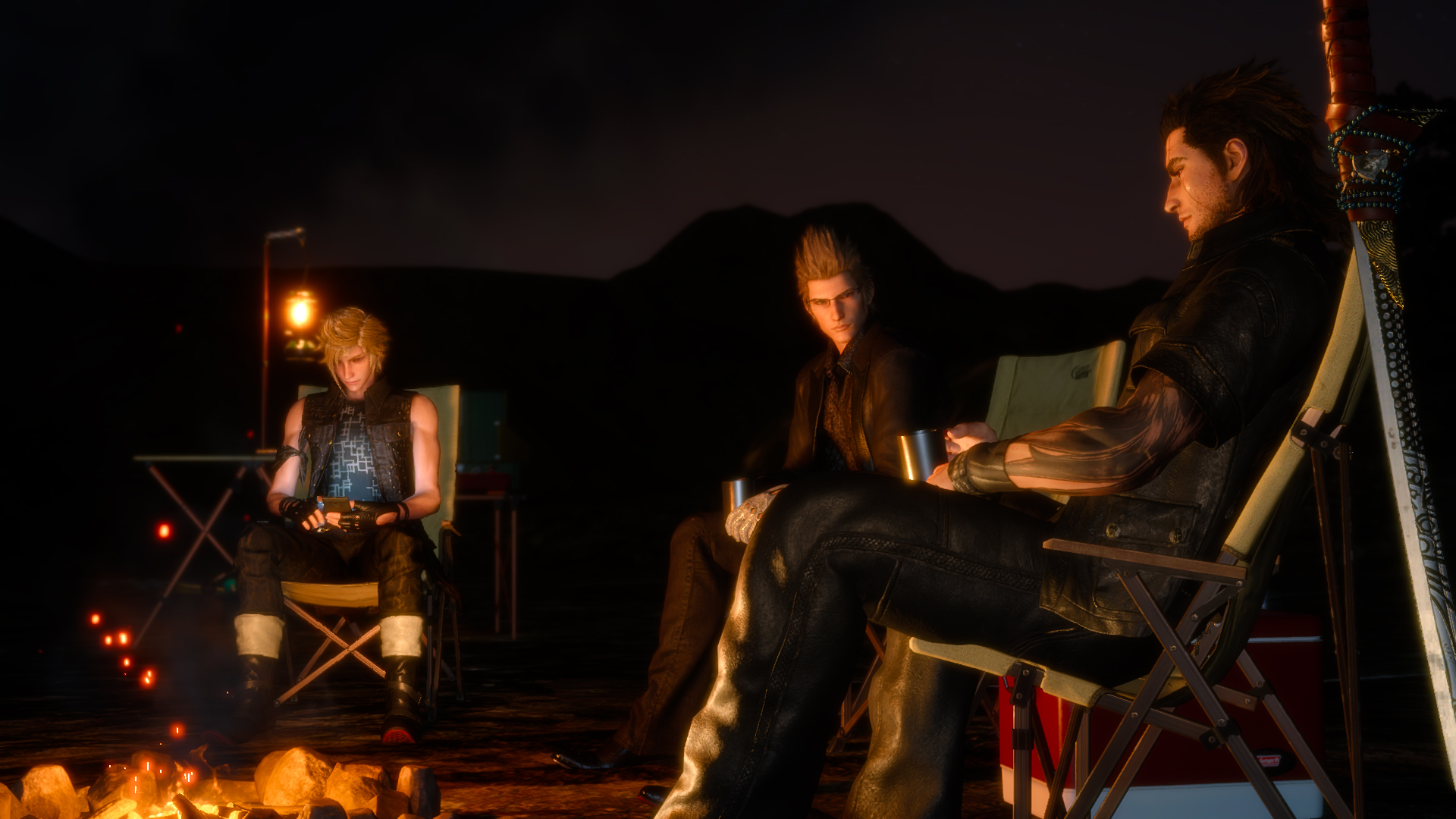 Episode: Prompto hasn't received any info concerning its content. However, Square Enix did reveal that the DLC would be releasing sometime in June.

With how amazing the Moogle Chocobo Carnival Holiday Pack DLC was, I can't wait to dive into more Final Fantasy 15 DLC. Additionally, if rumors are true, we may be seeing more of Tenebrae, Cartanica, and Insomnia soon.