Details on Battlefield 1's first DLC They Shall Not Pass have slowly been slipping out, from the French Army faction to a look at some of the possible locations being considered for maps. It must be time for another tease, as DICE has given us another glimpse at what is planned.

There will be four new maps, according to the latest blog post:

In addition, the Frontlines game mode will be added, which is described as a cross between Conquest and Rush where players fight for chained control points, trying to take one flag at a time. Once an HQ is captured, then telegraph lines need to be protected or destoyed, depending on your team.

The massive Char C2 and the heavily armed St. Chamond tanks will debut, which makes sense given that Soissons was the site of the largest tank battle in WWI, and the Siege Howitzer is being added as a new stationary weapon that can be operated by infantry. Speaking of infantry, players will get the chance to try out a new Elite Class, the Trench Raider, which comes fully equipped with a Raider Club and a variety of grenades.

There are still no details on when the DLC will launch, but if you are still enjoying Battlefield 1, you now have even more to look forward to. 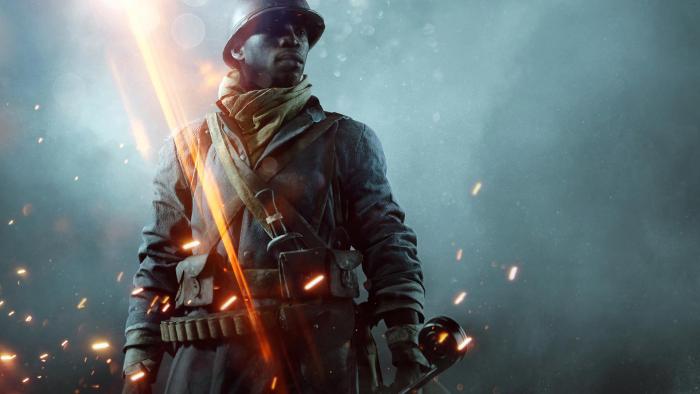