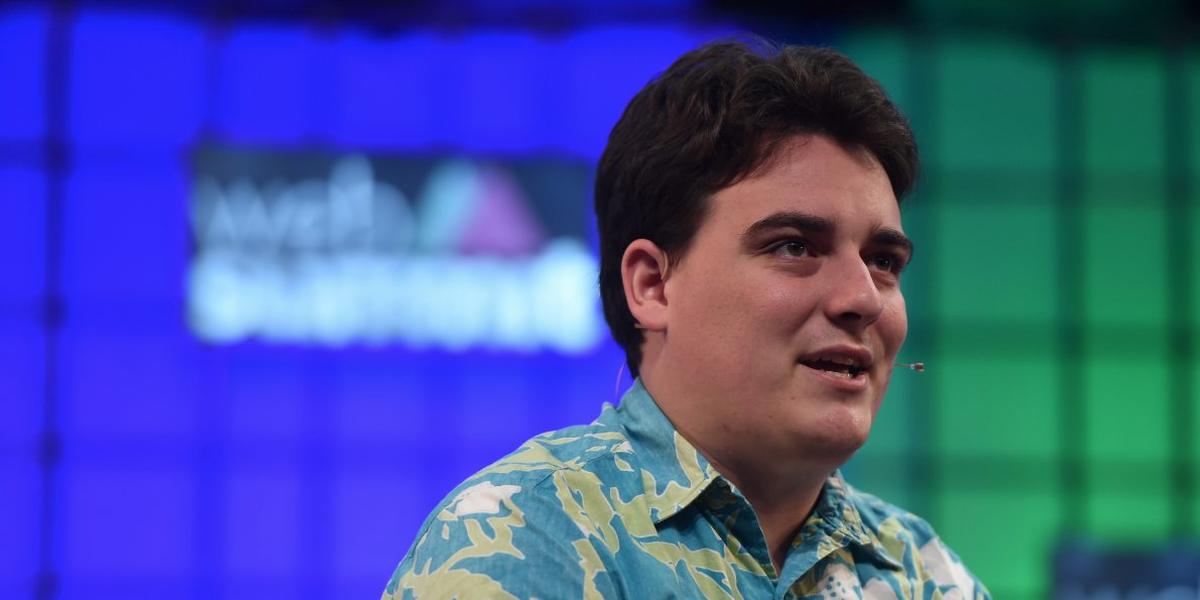 The Oculus-Zenimax case has moved on to another day, this time with the VR company co-founder Palmer Luckey and CEO Brendan Iribe taking the stand.

Zenimax lawyers spent much of the day going after Luckey (via Polygon), trying to establish that the young entrepreneur could not have developed the Oculus without help from then-Zenimax employee and current Oculus CTO John Carmack. Part of the dispute revolves around an NDA Luckey signed in June 2012 with Zenimax on its proprietary information. To drive home the point, Zenimax lawyers introduced emails between Carmack and Luckey suggesting that Luckey had misrepresented who knew about the NDA, which happened around the time that Oculus was founded. Zenimax is using that as the basis for its conclusion that Luckey violated or deliberately tried to circumvent the NDA.

Apparently, Luckey got a bit flustered as he and the Zenimax lawyer started talking over each other, as Zenimax tried to show timeline conflicts and Luckey trying to offer technical explanations, prompting Judge Ed Kinceade to step in and essentitally tell the two to behave. The defense then produced its own evidence showing how Luckey learned VR from his own research, despite lack of a college degree, and that much of what was used in early development of the first prototype was public knowledge long before any initial contacts with Carmack. The fourth iteration of the prototype for Rift was out in public three months before Carmack first asked for info on the device.

Iribe also took the stand to discuss the Oculus software, the meaning of such terms as SDK, shaders and source code, and explain that the software had nothing from Zenimax or Carmack.

Iribe is expected to continue his testimony today, wrapping up before the afternoon. Previously, Facebook CEO Mark Zuckerberg was on the stand to talk about the acquisition of Oculus, with Carmack offering his testimony last week.