Tabletop gaming would make for a perfect VR social experience, but no one's quite made the ideal experience yet. Experiment 7, headed by EEDAR co-founder Geoffrey Zatkin, and Zynga New York General Manager Demetri Dersaridis, along with Coray Seifert of for Studios, looks to form a VR experience that replicates the tabletop experience.

The core of Experiment 7's focus is the Magic Table. The Magic Table can be a platform with which any number of experiences can be built around, and although starting out it will be exclusively for Experiment 7 titles, the studio hopes to allow other developers to be able to release games on the platform as well. 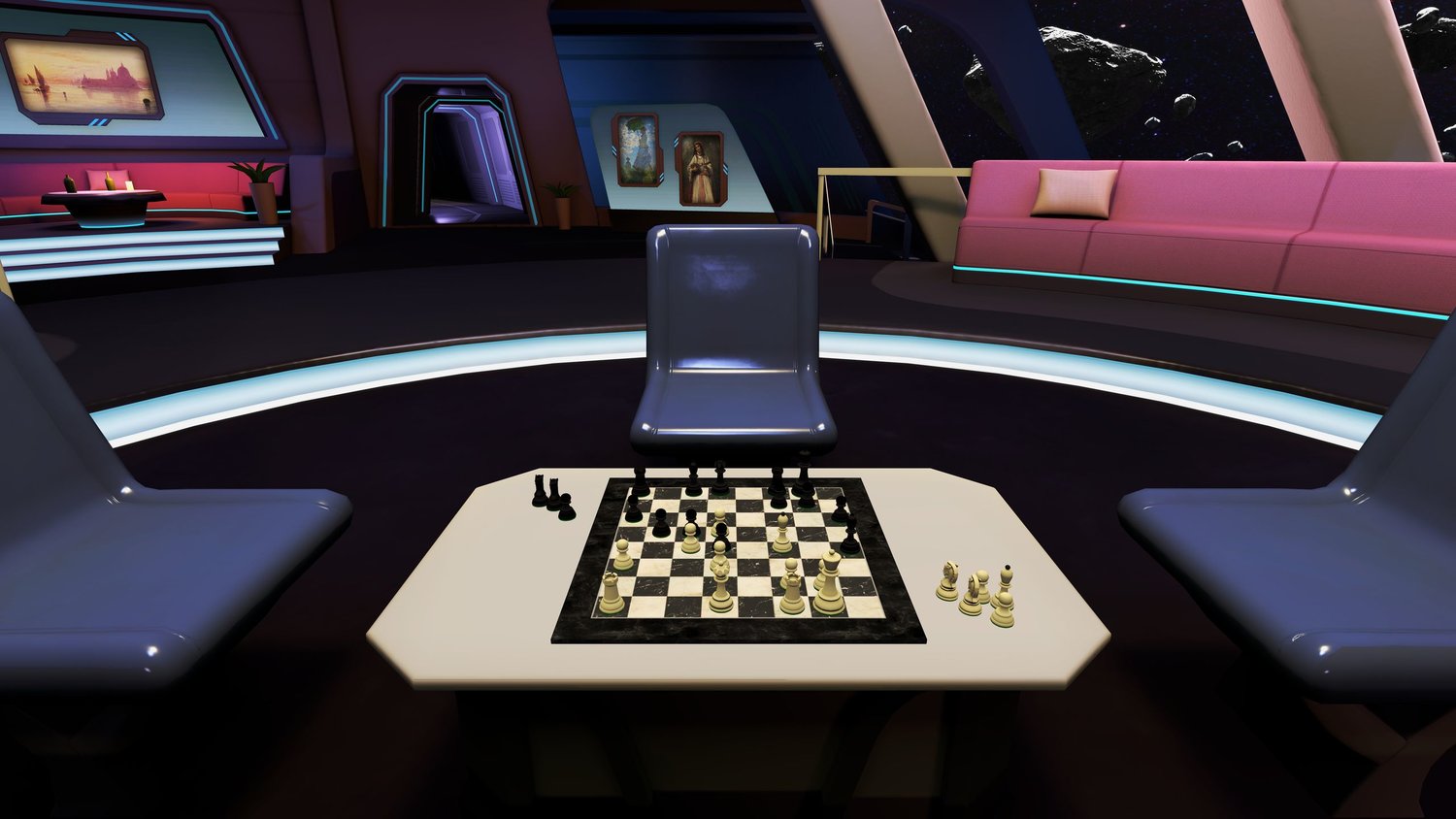 Right now you can play a preview of Magic Table Chess for free on Oculus Rift and Gear VR. It's a pretty barebones experience, but it shows the basics for which the platform is striving. It remains to be seen just what Experiment 7 will be able to do with their Magic Table platform in the future. There's been no breakout VR social platforms yet, so who knows, this may be the first one.