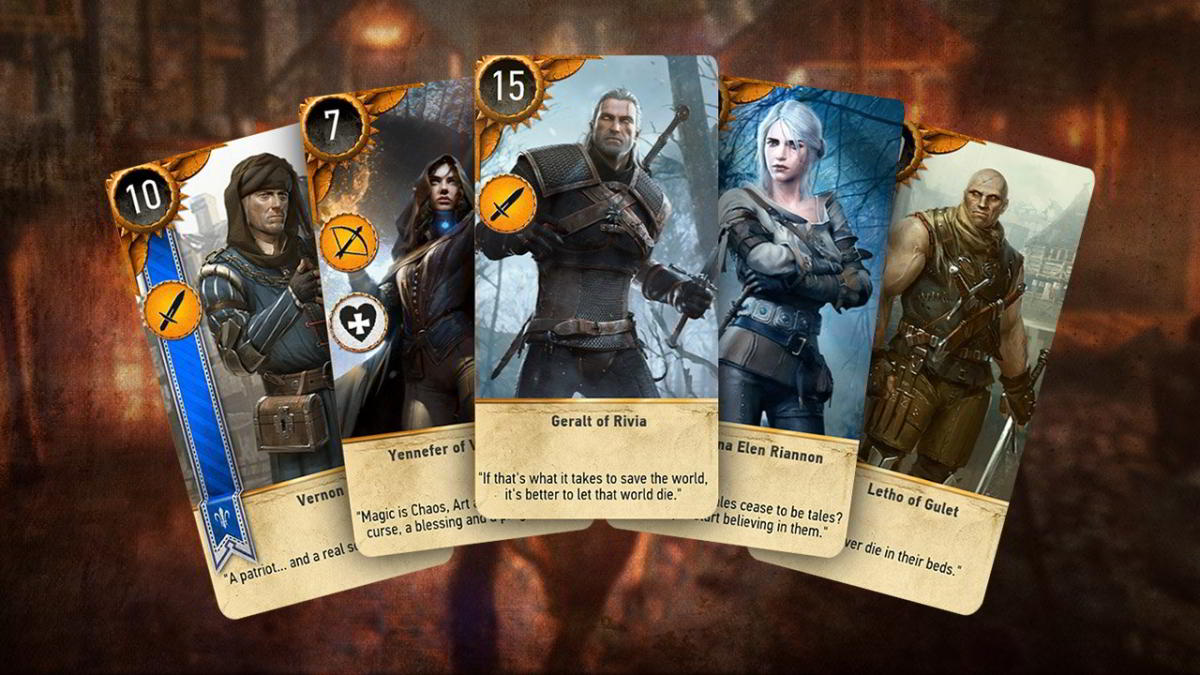 If you were one of the lucky ones to get into The Witcher 3's Gwent card game closed beta when it launched back in October, then you will be happy to know that the new 0.8.33 patch is available on PC and Xbox One.

The update adds 20 new cards, ranked matches, and new premium cards, as well as a huge laundry list of faction changes, bug fixes and polish. Community Manager Marcin Momot and Lead Programmer Jason Slama of developer CD Projekt Red talked about the changes and additions in a new video about the patch.

Here are the latest patch notes: