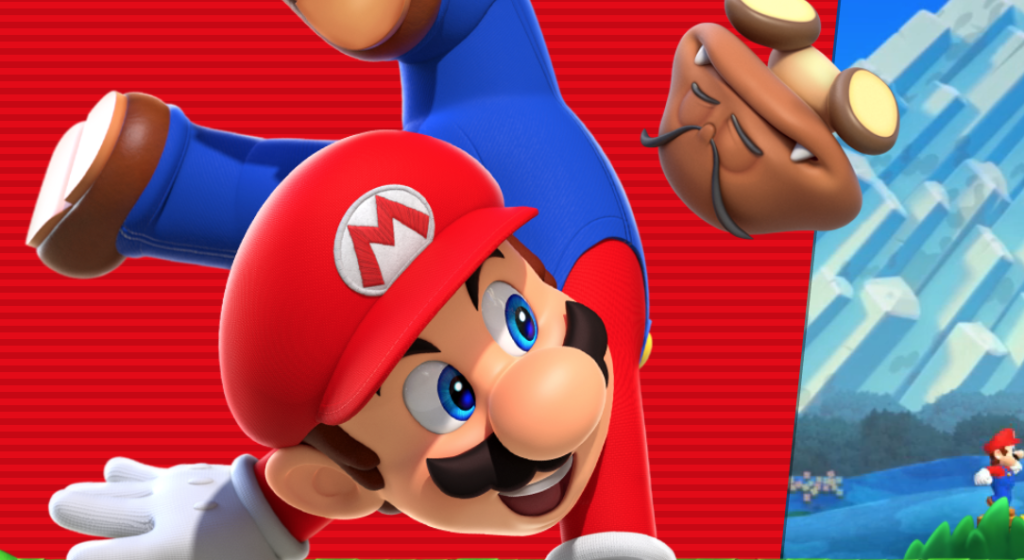 If you thought last week on Modojo was a busy one, you haven't seen anything yet. This week's biggest mobile news revolved around Super Mario Run, with its official release occurring on December 15, 2016. It was an extremely important and monumentous event as far as things go for Nintendo and the mobile gaming industry.

Not one to step out of the spotlight for long, Pokemon Go also got an update with a series of new Pokemon. Last but not least, supposedly those AirPods you've been waiting to purchase for your new iPhone 7 or iPhone 7 Plus are going to be within reach. Crazy, right? It's all here in your weekly Modojo Rewind.

We took Super Mario Run for a test drive after its release on December 15 and reviewed it for your reading pleasure. It's certainly an admirable effort from Nintendo, filled with impressive acrobatics on Mario's part and plenty of reasons for both new and old mobile gaming fans to snap it up. We also put together several tips, tricks and secrets for you so you can become the best Super Mario Run player you can be. Just don't blame us if you decide you actually want to spend the $9.99 that keeps you from completing the entire game. If our review doesn't convince you, make sure you check out some of the gameplay videos we put together too!

Just when you thought you were done with Pokemon Go, it rears its head once more. Niantic announced several new baby Pokemon which are now available in the game. You can catch Magby, Elekid, Smoochum, Pichu, Togepi, Igglybuff and Cleffa now, but you'll need to make sure you up your Egg and Incubator game if you want to catch 'em all! Luckily we've got your back with a guide on how to catch all the new baby Pokemon in Pokemon Go!

After what seems like the most excruciating wait ever, Apple broke its silence on when we can expect to get our hands on the AirPods. The answer is a resounding...late! Rumors are putting the AirPods at retail stores on December 19, but that's not really doing anyone who preordered the AirPods any good since they're now slated to arrive until after Christmas. That's unfortunate. They're running about $159, so if you're wanting to get them in you have a Merry Christmas in that respect after all!

That's it for this Modojo Rewind. We'll be bringing you more of the best and most important mobile gaming and technology news soon!