Here's What You Missed at PlayStation Experience 2016

If you were around this weekend to take in the rapid-fire news fest that was PlayStation Experience 2016, then you know all of the announcements came in hot. Our skeleton team was here to deliver the news as quickly as we could, but unfortunately there were items we missed, and you likely missed as well. Here's a handy heaping helping of what's left out there that didn't quite make it into our blitz of coverage. 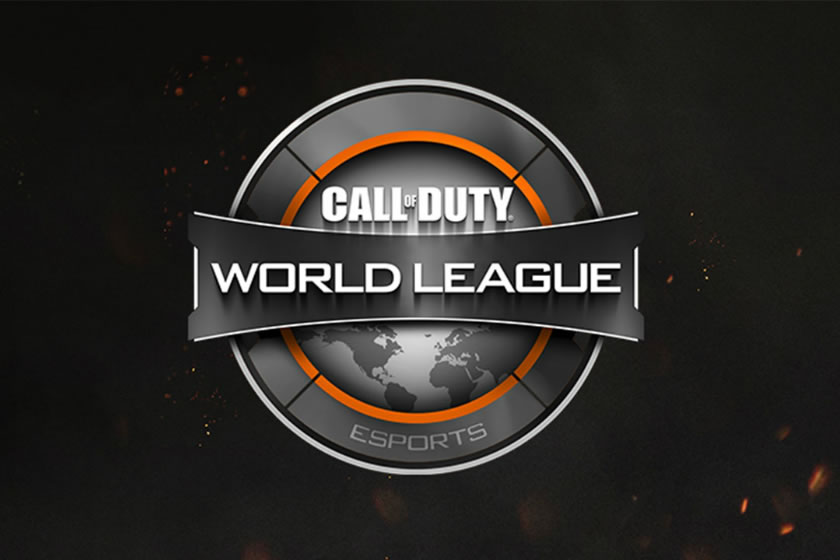 The Call of Duty World League is coming back again next year, with MLG taking the lead. It'll be split up into two stages, with the first stage including the top eight teams from the league and the bottom four playing in a relegation tournament. Stage two will feature the top eight competing in the playoffs, and all sixteen teams from stage two will be given a pot at the 2017 Call of Dut World Championships. Better get those trigger fingers ready, as there's an increased prize pool this season of up to $4 million.

Gravity Rush 2 Is Getting Free DLC For Raven

Gravity Rush 2's Raven will be receiving her own DLC add-on for free. Another Story The Ark of Time - Raven's Choice will follow Raven as she works to [SPOILER]save the Lost Children trapped inside of the Ark near the end of the first Gravity Rush game[END SPOILER]. You'll be able to download it in March 2017, just two months after Gravity Rush 2 releases on January 20.

The third entry in the main Danganronpa series, Killing Harmony, is being given a physical and digital release on PlayStation 4 and PS Vita in North America and Europe in 2017, including both English and Japanese audio. You can preorder now and receive the $99.99 limited edition for PlayStation 4 or the $79.99 version for PS Vita to get a copy of the game, deluxe soundtrack, Danganronpa V3 soundtrack, art book, hat, backpack, headphones, and collector's box.

A new trailer dropped for Gran Turismo Sport that shows off the game's aesthetic lift from the PS4 Pro. The game will also support 4K and HDR standards throughout the game. The trailer mentions that, however, the VR compatibility will only be available on select cars and tracks. It looks like we're still without a release date as well, as the trailer simply notes that Gran Turismo Sport is coming in 2017.

Housemarque (Resogun, Alienation) and Eugene Jarvis, creator of Robotron and Smash TV have come together to offer Nex Machina, a next-level arcade experience that made its debut during PlayStation Experience 2016. You can check out the trailer above.

Sony Interactive Entertainment and WhiteMoon Dreams have come together to announced StarBlood Arena, a PlayStation VR exclusive, that's due out in spring 2017. A "futuristic flight combat shooter," players will navigate battle pods in 360 degrees while duking it out with up to 8 players in co-op or competitive multiplayer modes. Now you just need that many friends with PlayStation VR.