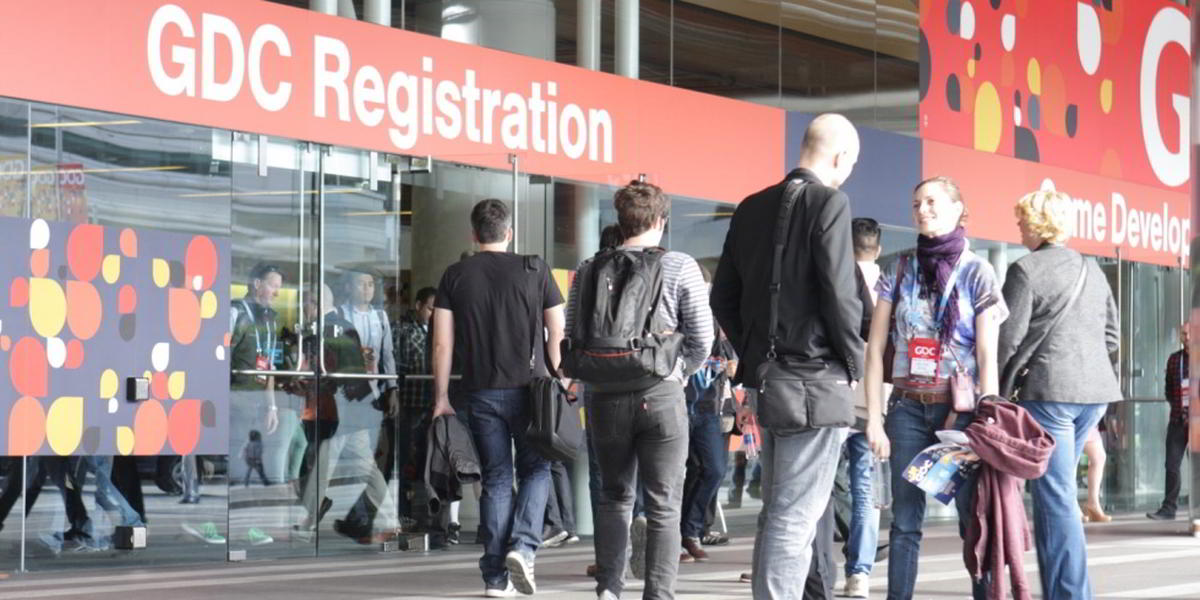 Are you a developer that's a bit short on cash, but who really wants to attend the Game Developers' Conference in San Francisco in late February? Then you are in luck, as GDC has announced a low-income lottery for some free tickets.

As part of its Low Income Pass Lottery, several complimentary Expo passes have been donated and will be awarded to "participants who would otherwise not be able to attend without considerable financial assistance." According to Gamasutra, the program is "part of organizers' ongoing efforts to attract a diverse array of the game industry's best and brightest." Gamasutra and GDc are both run by UBM Americas.

If you want to apply, here are the rules:

Applications will be accepted until January 18, with the winners of the lottery to be announced by January 20.

There was no indication of how many passes are available, or just how one proves low-income need, but if you miss out, you would still have a few days before the January 25 deadline to register for discounted passes to the event, which begins on February 27 and runs through March 3.