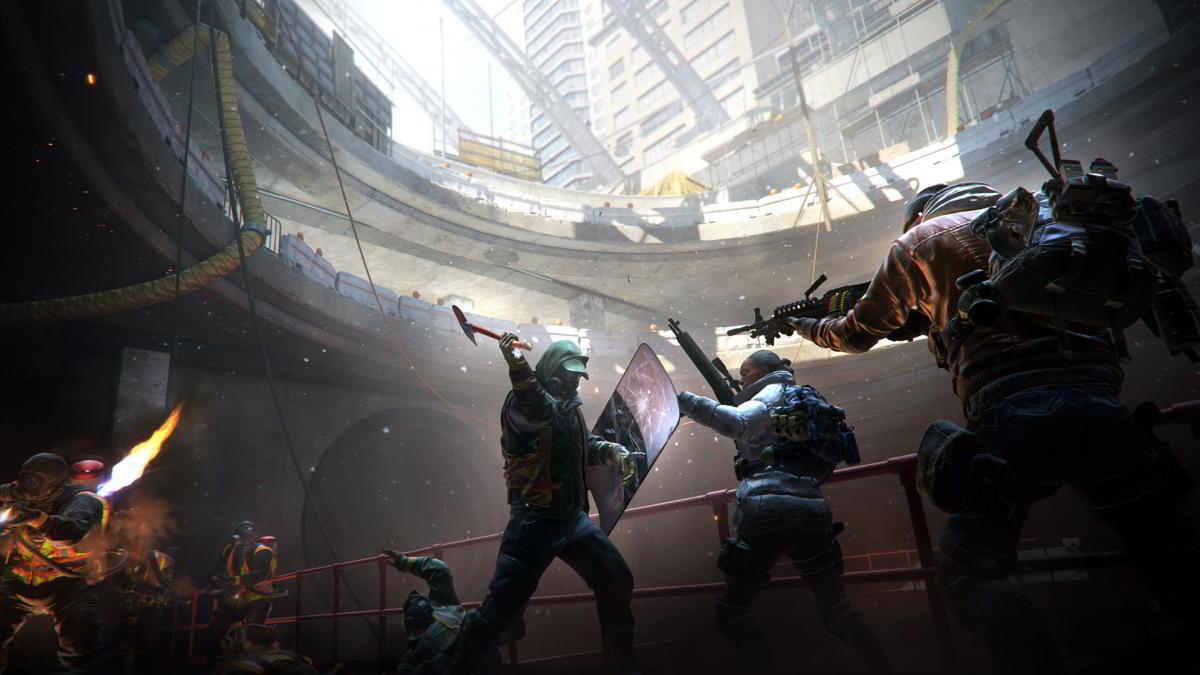 The Division servers for Xbox One and PC will be taken offline early tomorrow morning to implement the new Survival DLC and the 1.5 patch update. Downtime is expected to be about three hours.

According to the official post in the forums, the servers will go down at 3:30 AM ET / 12:30  AM PT, with the patch being available for download about a half hour later.  If you don't have the season pass, the Survival DLC will be available for purchase the same time as the patch is ready for download via UPlay and Steam.

PlayStation 4 players will get the 1.5 patch at a later date, while the new DLC will be available on December 20. You can probably expect the patch at that time as well.

Here is the official details on the Survival DLC:

Cold, sick, hungry, stripped of gear, and beset by a brutal snowstorm, you must survive until extracting safely in the Dark Zone. Finding supplies, warm clothes and survival equipment will be vital to your success. However the environment is not the only danger; other agents and deadly Hunters will prove the biggest challenges to your survival.

And here are the 1.5 patch notes (and in extra detail):