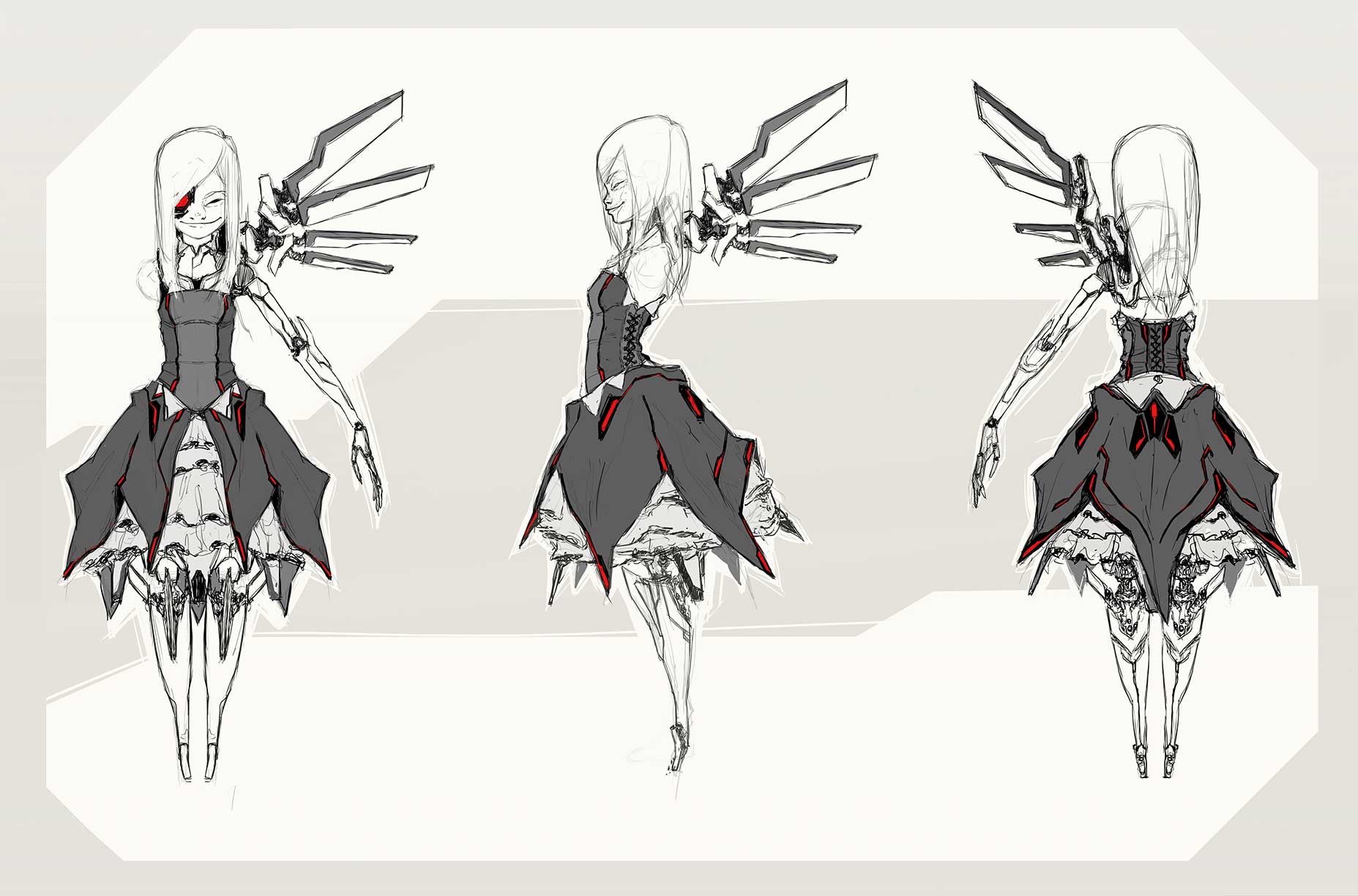 Beatrix will be the 30th Hero to be made available to Battleborn’s impressive lineup, although her release is still a few months away. Described as a former scientist, Beatrix is completely obsessed with manipulating living creatures as she injects enemies with debuffs and disease. She’ll be available to purchase for 47,500 in-game credits, but she can also be unlocked instantly by using a hero key, which is included in Battleborn’s Season Pass.

While we wait for Beatrix’s release, we can start enjoying Toby’s Friendship Raid starting today. In Battleborn’s latest Story Operation, Toby’s mech suit, Berg, has been stolen. Players will need to team up with Toby in order to retrieve his beloved mech suit by fighting through LLC manufacturing facilities’ deadly traps and enemies. Doing so will earn players new skins, taunts, and the opportunity to unlock Faction Commander Packs.

Toby’s Friendship Raid is launching today as part of Battleborn’s Season Pass, but each Story Operation can be purchased individually for 700 Platinum in the in-game Marketplace.