Wasteland 3 has created quite a buzz through crowdfunding site Fig, and the deadline to get in as a supporter is rapidly approaching. As an extra push, developer inXile has released some new screenshots as a little extra motivation.

The game takes the Rangers to the frozen areas of Colorado this time with multiplayer and a story that will continue even if you aren't playing. InXile was seeking $2.75 million for the development, but has already passed the $3.1 million mark with less than 10 hour to go before funding ends.

With all the faulty crowdfunded games that have been publicized recently, inXile has had some stellar launches, from Wasteland 2 to Torment: Tides of Numenera. In addition to Wasteland 3, it is also currently working on Bard's Tale 4, which is successfully crowdfunded last year, 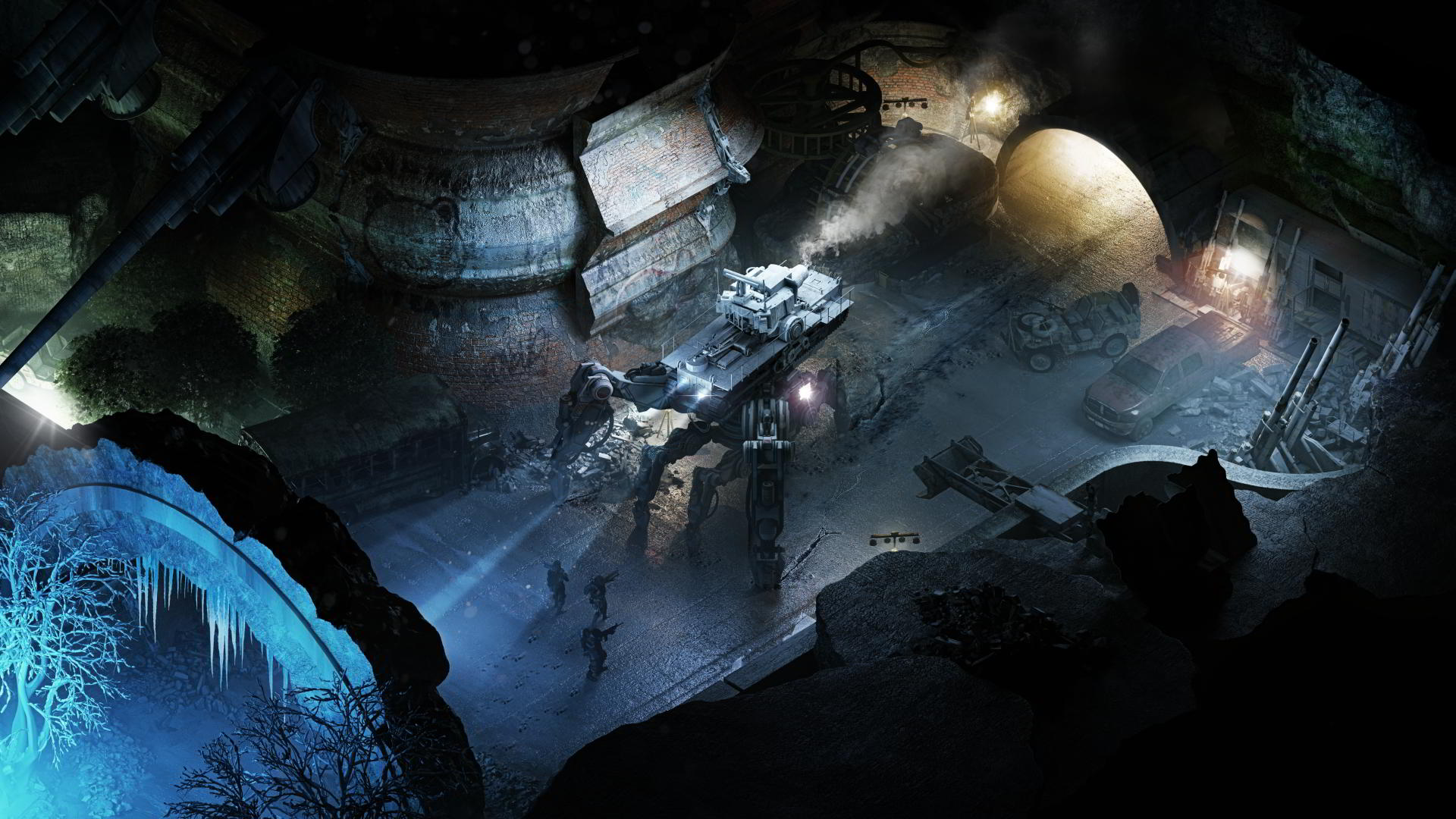 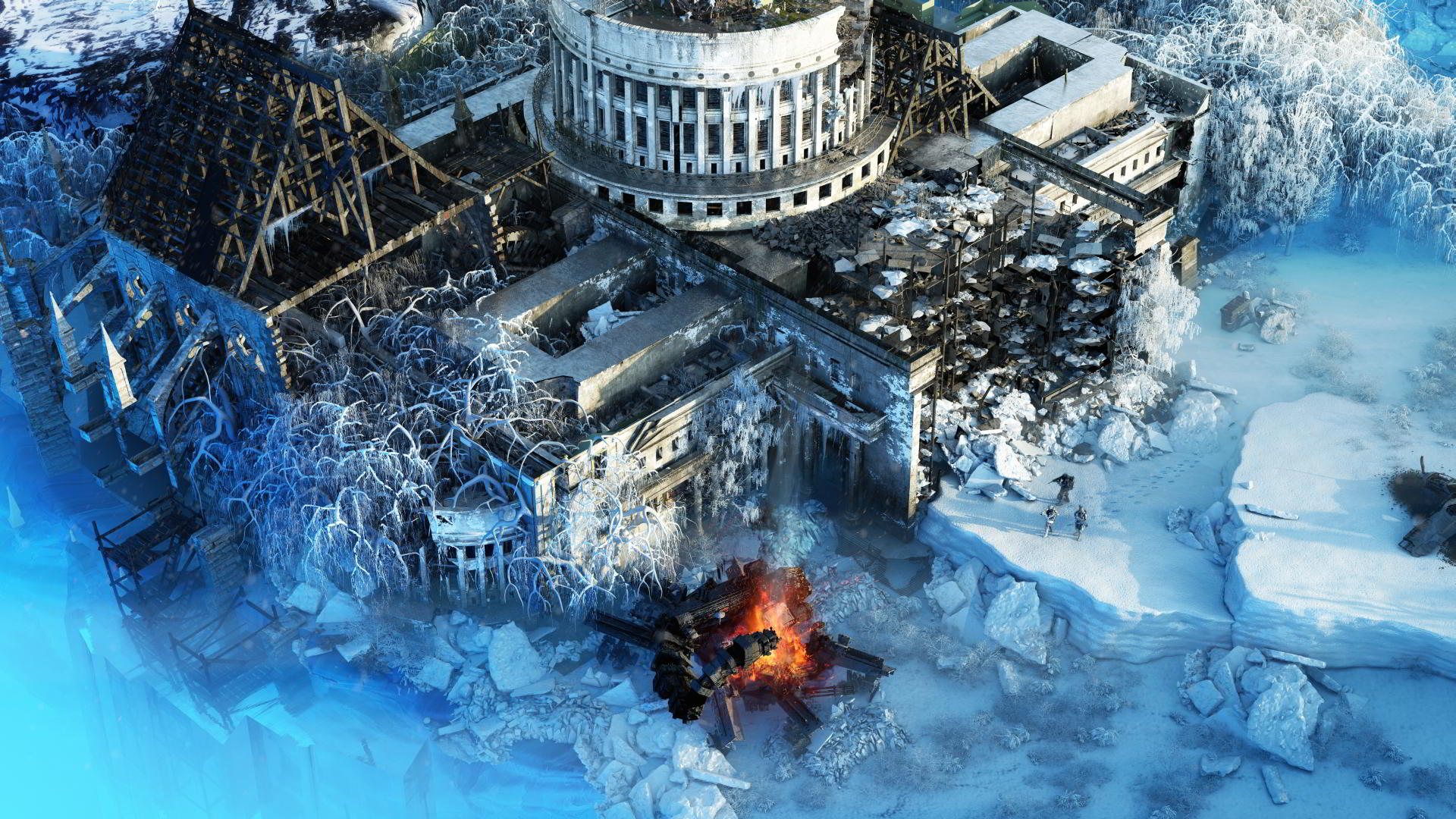 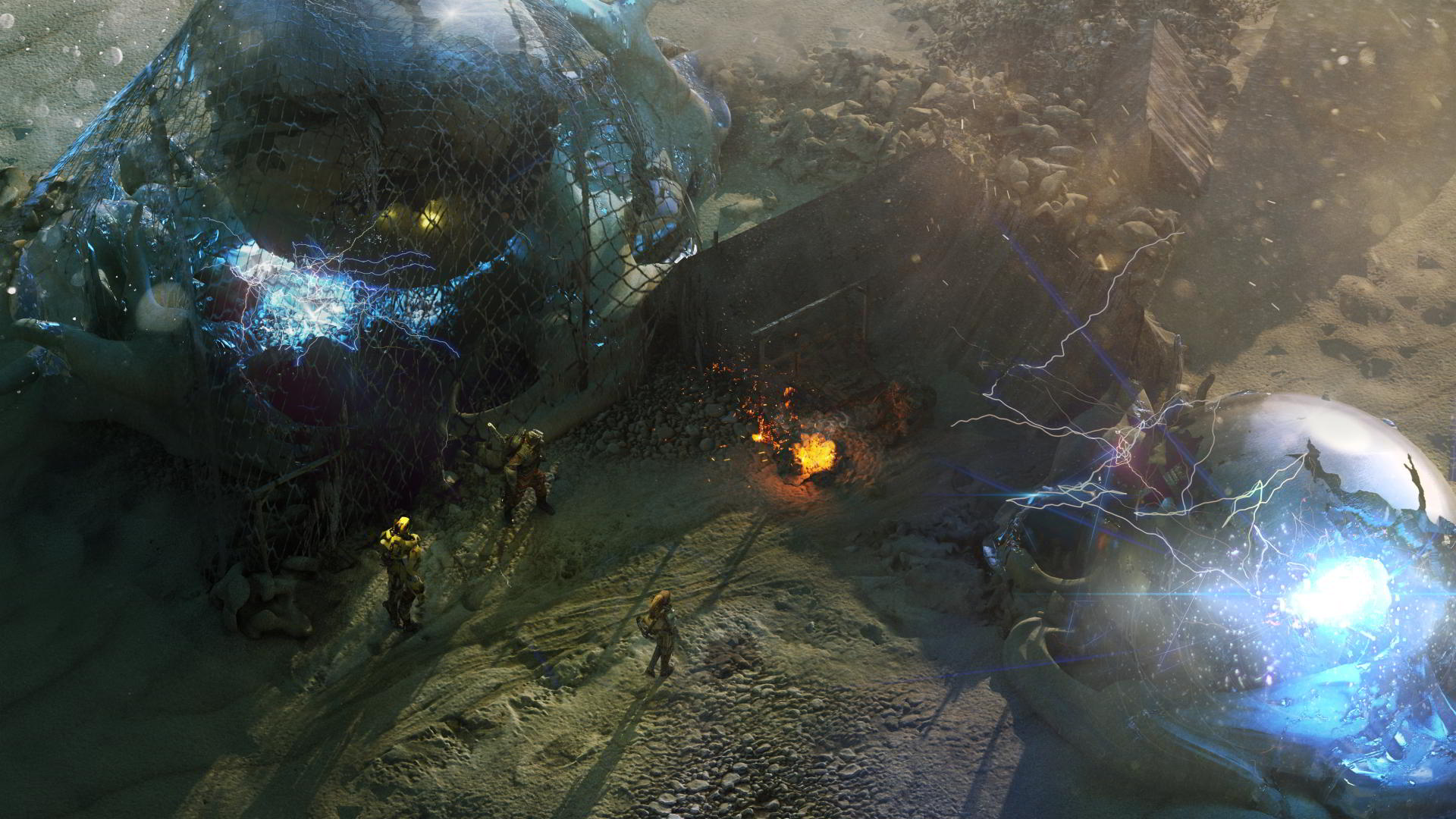