Ah Halloween, that time of year when little kids dress up as characters from the year's biggest blockbusters, Minions memes appear on your social feeds, and adults find reasons to drink while wearing costumes of their favorite fictional characters.

It's also the time of year when small pop-up Halloween stores open up, selling completely licensed costumes alongside weirder generic and "sexy" versions. To celebrate the day, let's take a look at some of the hokier versions available and share in the mediocrity of knock-off costumes. 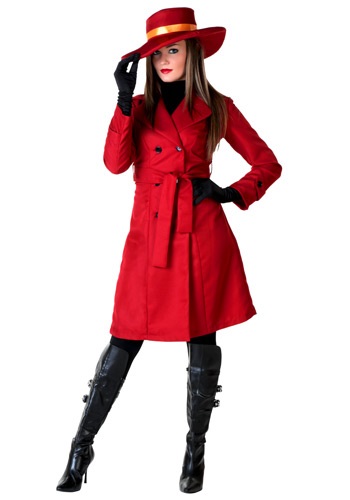 Everyone meet Candice San Antonio, the world’s greatest globe-trotting thief in history! Where will we find her this week? Probably nowhere, because this character doesn’t exist. 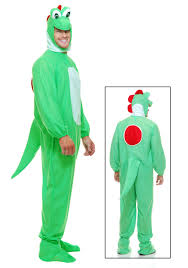 This costume is great, because it’s basically the lazy person’s way of dressing up without actually dressing up. Get a hoodie with fully sublimated spartan armor, then add n a cheap green helmet to make sure you’re instantly the most recognizable space marine in the world. Done. Pass the pringles, eh?Remember in Ultra Maurice Bros., when Maurice rides on his Green Dragon friend? Now you can harness the greatness of a generic green mount for a nondescript blue collar laborer this Halloween! 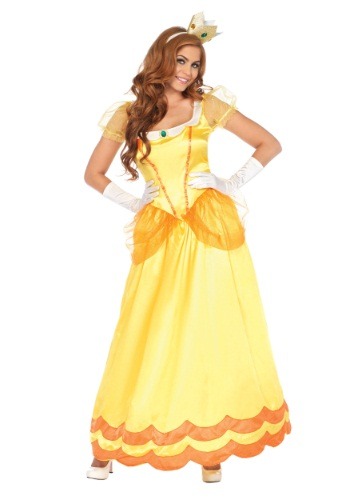 The best part of this Daisy knock-off is how little it actually has to do with sunflowers. They basically took a look at it, saw yellow and orange, and decided that evoked enough about sunflowers to warrant calling her a "sunflower princess." Surely finding another name like Petunia would have worked? 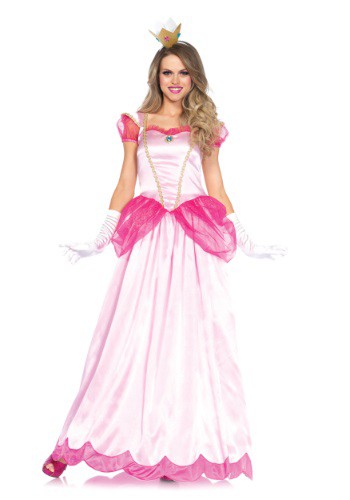 Ah, the classic Pink Princess you have to find all over again when you reach the end of the game and realize you're in the wrong castle. That was her, wasn't it? Princess Pink, the one true ruler over the Fungus Kingdom? 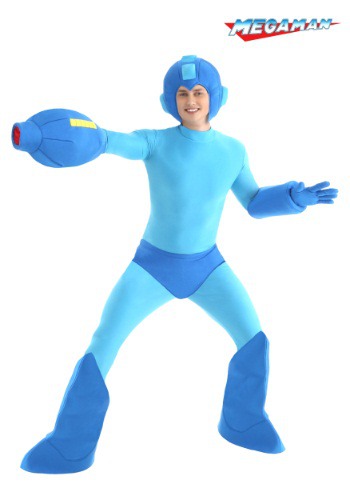 Remember the box art to the Mega Man games? They looked so cool and action-packed, like a kid-friendly version of the intense science fiction films of the '70s and '80s. Then, you pop the game into your console, and you're greeted with a fantastic action platformer that has continued to hold up through the ages, but its look was disappointingly simple compared to the work of art featured on the front cover.

I choose to believe this costume is basically a wearable commentary on that. 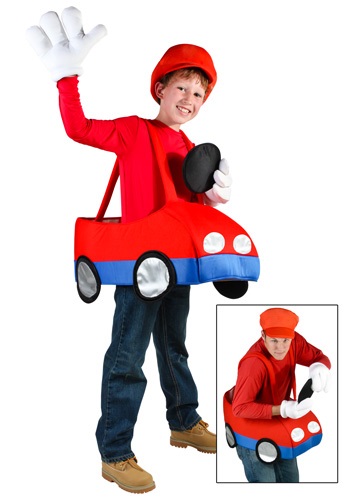 I’m not sure what video game this is from...it mostly looks like a toy car from a kid’s play place, but blown up and made wearable. Why the big cartoon hands? Why is an adult man wearing it? Why? 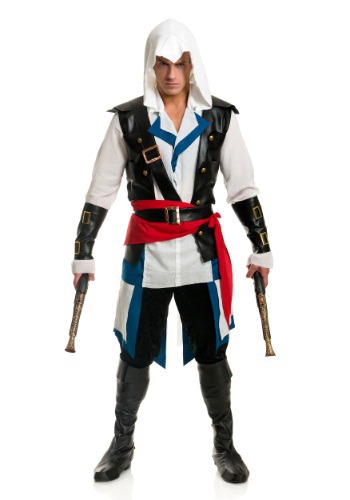 From the all-new action/adventure series Pirate’s Creed comes this swashbuckling array of robes, buckles, and mystery. Prepare to astound peple as you wander through the party, weaving in and out of the crowd while eavesdropping and stealing chips off of people's plates. Just remember: some things are true, not all things are permitted. Or something like that.

My favorite part of any generic costume is the great lengths to which manufacturers will go to make sure they're not infringing on any copyrights. It'd be like making a Nathan Drake costume and calling it Devilishly Handsome Ancient Artifact Hunter, or wearing a Beefy Space Marine costume for Marcus Fenix. Oh copyright laws. You're a mess, but you do occasionally give us some gems. 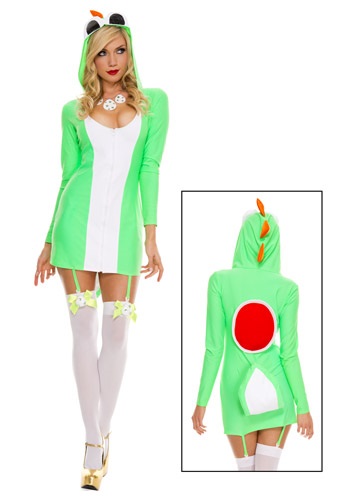 They didn't even try here. We could have called it "Adorable Green Dragon" or "Cute Lizard Pal," but instead we get Yoshee, a shameless knockoff of Mario's buddy Yoshisaur T. Munchakoopas. It'd be like making two middle-aged plumber costumes and calling them Merio or Luigee. Speaking of...

But, hey...I won't shame anyone. If Mario does it for you, let your sexy flag fly. I don't have a problem with sexy costumes, but I do have a problem with making sexy costumes out of unsexy things. There's nothing sexy or alluring about Mario. He's awkward and looks like a distant relative to Wilford Brimley, and Luigi looks like a poor interpretation of a San Francisco hipster.

Happy Halloween! For more spooky stories, check out five games you can play to celebrate the holiday.