8 Great Mods for Skyrim: Special Edition on PS4, Xbox One

The PlayStation 4 and Xbox One versions of Skyrim: Special Edition introduce console mods for the first time, giving players the option to download and install small modifications to enrich the game as a whole. There aren’t as many mods available on console as there are on PC, but we still found a handful that will be worth your time.

Tell us your favorite mods in the Chatty, and be sure to visit our guide for help on installing mods on consoles! 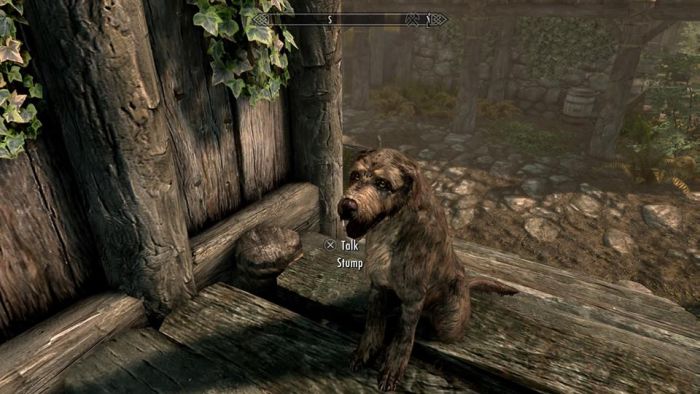 A companion’s death is the saddest part of any Skyrim run. Doubly so when it’s a dog that dies. Skyrim’s dogs are ferociously loyal and will fight alongside you when enemies attack. They’ve got your back, so why not get theirs? Install this mod, and you’ll never have to say goodbye.

Encumbrance is one of the most annoying parts of a Bethesda game, limiting the amount you can carry and keeping you from being able to pick up as many items as possible on your journey. Thankfully, there’s a new mod that will help with that. The Ring of Increased Carry is a new item that gives the wearer 1000 more points of carry weight. Even better, it’s one of a pair, with the other ring granting 1000000 points. Both rings can be purchased from Belethor’s General Goods in Whiterun for about 200 gold pieces. 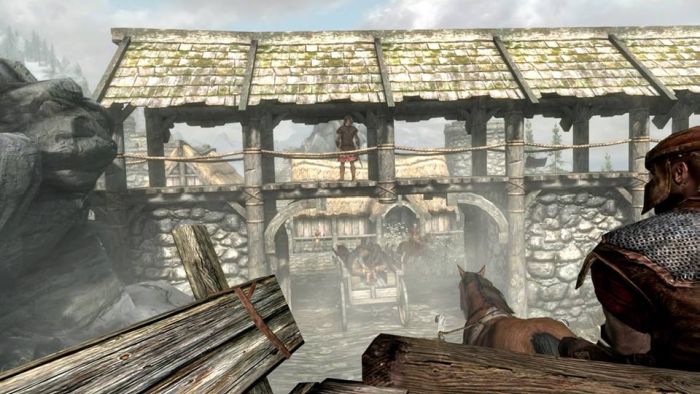 This mod introduces some small changes, but they go a long way in helping boost immersion in the environment. Rain & Snow FX adds smaller details to your character model, including icy effects and wetness when characters get out of the water. It’s a small change, but being pretty is something Skyrim excels in.

You’ll spend a lot of time looking at loading screens in Skyrim, so you might as well use them as an opportunity to learn more about the world of Tamriel. This mod introduces all-new loading screens with small pieces of lore pulled from books found in-game. Hey, it beats player tips you already know about repeating for the thousandth time.

This mod attaches more realistic weight properties to the items you carry, theoretically allowing you to carry more items. Armor and weapons, however, will also have more realistic weights, so it won’t be easy to carry a lot of them. This mod is better suited for people interested in alchemy and other specializations that don’t require heavy items. 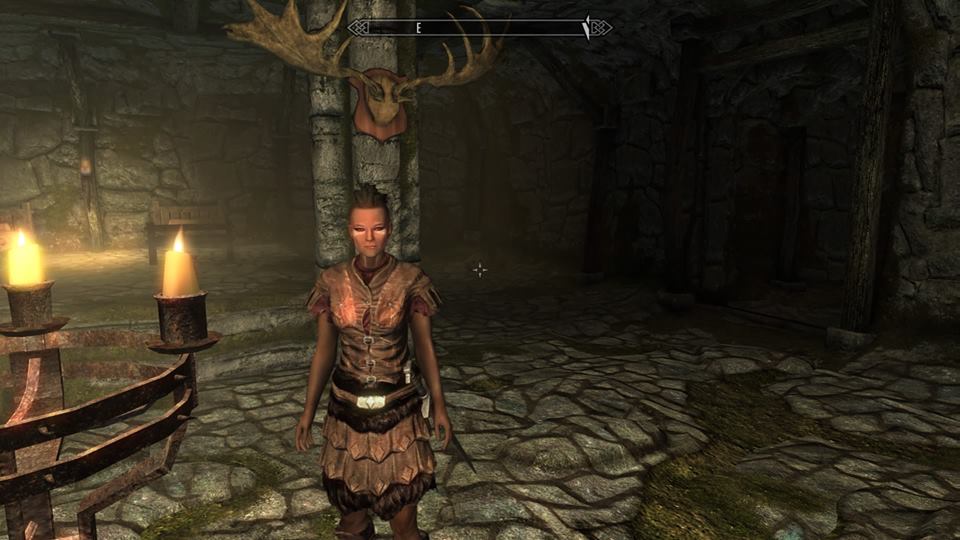 If you’re not terribly concerned with realism and challenge in Skyrim’s combat, the God Gear mod will give you access to powerful weapons with myriad enchantments. It will also make it much, much easier to fight difficult enemies and give you the advantage in almost every way.

A mod containing over 350 brand new spells, Magic Evolved is a great mod for people who specialize in magic and spellcasting. Summon animals, tinker with combinations, and become more of a diversified mage in the world of Tamriel.

For those that do like a challenge in Skyrim, Hardcore Difficulty takes Legendary mode and tweaks it to make enemies less spongy and instead giving your actions more weight than before. Enemies will level at around the same rate as you, and will have the chance to block more frequently during combat encounters. Additionally, both Magika and taSmina will regenerate at a slightly more delayed rate than in standard difficulty, making it necessary to conserve your combat actions.

Bethesda has no plans to remaster more games, Elder Scrolls 6 is still 'a very long ways off'
Login / Register