With the Switch, Nintendo May Be the New Mobile King

Smartphones have been a disruptor in many facets of our daily lives. They’ve offered a more convenient (and often more affordable) alternative to physical media, streamlined communication, and have created a vast market of developers and designers dedicated to creating apps for everything from grocery shopping to managing the number of hours one sleeps in a night.

They’ve especially been troublesome for game manufacturers, particularly for those companies who still produce dedicated portable gaming systems like the 3DS and the PlayStation Vita. With our insistence on rolling all of our needs up into one device, the relevance for a separate device dedicated solely to gaming has slowly inched toward irrelevancy, declining as our dependence on smart devices continues to grow.

But with the Switch, Nintendo may have just proven something huge: it may have found a way to both compete with and dominate the mobile market, a have-your-cake-and-eat-it play unlike anything we’ve seen before.

You know the Switch. It was revealed yesterday, the official name of the long-rumored Nintendo NX, the handheld/console hybrid system so many had predicted it to be. Using a docking station connected to a television, the console has the capacity to be both a home system and, by attaching controller peripherals to the side of its removable screen and system, a portable machine with seemingly impressive visual fidelity. 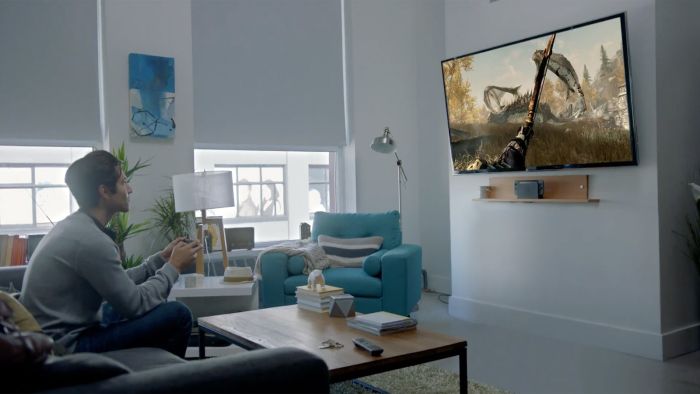 The Switch is more than just a system for long flights or drives, however. It also is easily adaptable for local play with others, appears to have a similar fidelity to the home console unit, and is assumed to play everything the console can. It’s fulfilling the dream of Sony’s ill-fated PlayStation Vita by being a truly anytime, anywhere gaming console.

This is huge, and if the marketing is done right, it could prove to be a very successful step forward on Nintendo’s part. If they’re able to sell the Switch to their target users, they’ll be on their way toward completely dominating the mobile market.

And I don’t just mean with a new console. Since early this year, Nintendo has been moving things gradually toward mobile, enjoying breakout success with Miitomo and Pokemon Go. The recent announcement of a Mario game on smartphones was also a massive reveal that could potentially continue its long-running success streak on mobile when it releases over the next few months. With Mario on the horizon and talk of an eventual Animal Crossing and Fire Emblem game coming to mobile, Nintendo is slowly growing its footprint on the market in an unprecedented way. 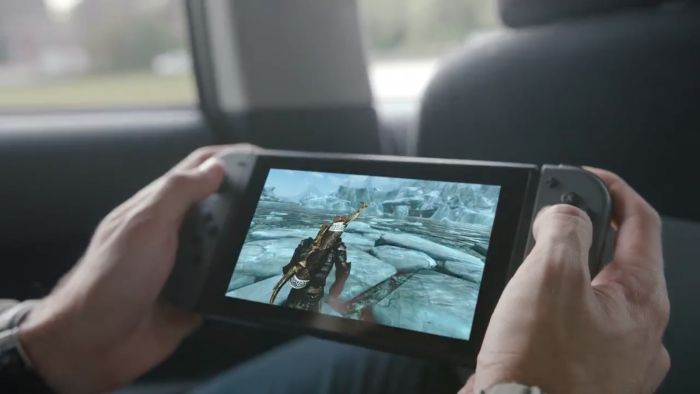 The brilliance of all of this is found in the way that Nintendo has essentially both asked and answered the question of how a dedicated handheld system can survive in today’s market and gaming environment. How will something like the 3DS maintain relevancy as smartphones iterate and adapt, and how will it continue to bring in new users to their platform?

The simplicity of their approach is something beautiful. They don’t want to compete with it. Instead, it’ll just step in and take up a large slice of both pies. It’s a crazy notion, but it makes so much sense in practice. Nintendo has long been a company focused on delivering products to both the enthusiast and casual markets, releasing approachable Mario games and hardened JRPGs on the same system. It is the exception, the rare rebuttal to the long-held belief that you “can't please everyone.”

Not long ago, hyperbolic cries of mobile being the death knell of portable and console video games were the source of many think pieces, Tweetstorms, and forum posts. With the rise of smaller, more affordable apps capable of playing games on this small all-in-one device, how could game publishers and manufacturers possibly compete?

Nintendo’s answer is simple: it doesn’t have to.