What tomorrow's shareholders meeting means for Ubisoft and Vivendi

For months, brothers Michel and Yves Guillemot—two of Ubisoft's five Guillemot co-founders—have been scrambling to hold back a hostile takeover by Vivendi. Tomorrow's meeting could see them take a different tack: creeping control, a method by which executives interested in acquiring a company woo board members to exert control on their behalf.

According to Polygon, the meeting begins promptly at 8:30am Eastern and will see two new board members elected: Frederique Dame, an angel investor; and Florence Naviner, CFO of Wrigley. The additions of Dame and Wrigley will increase the total board members to 10. Half are founders; the other half, which includes Dame and Wrigley, are independents, meaning they have no material relationship with Ubisoft.

Ubisoft nominated Dame and Wrigley as board members this past summer. It's possible Vivendi might launch a counterstroke by suggesting board members of its choosing. However, a Vivendi representative told Wall Street Journal it has no such designs.

"Since we became a shareholder, we have written requesting meetings but so far nothing has happened," the spokesperson said. "We feel it would be normal as the main shareholder to have a seat on the board, but we're not in a hurry."

A WSJ source close to the situation backed up Vivendi's assertion. 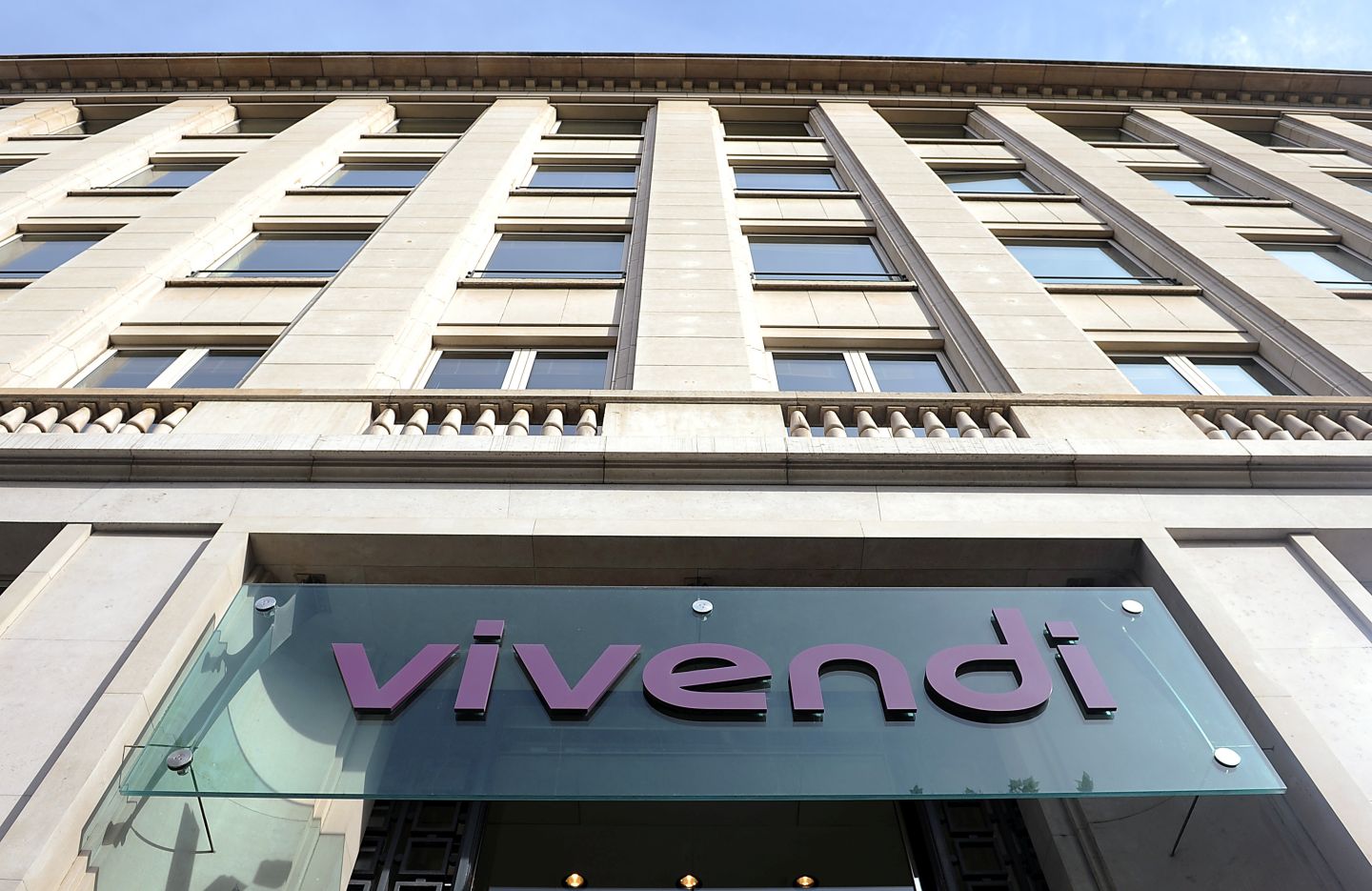 Vivendi entered the picture last October when it purchased shares amounting to a 6.6 percent stake in Ubisoft. The company continued acquiring shares; its stake has grown to 23 percent. The Guillemot brothers saw Vivendi's acquisitions as "unsolicited and unwelcome" and immediately began fighting to secure Ubisoft's status as an independent developer.

"We won't relax until they sell their shares," said Yves Guillemot. "The creeping control strategy implemented by Vivendi is dangerous. We think that there's a great risk of shareholders losing value."

However, just because Vivendi (allegedly) has no intention of influencing over the board doesn't mean Ubisoft is in the clear. Analysts believe that if tomorrow passes without a successful attempt at creeping control, Vivendi will continue buying stock and force a takeover.

Ubisoft has reason to take everything Vivendi says with a grain of salt. Earlier this year, Vivendi successfully completed a hostile takeover of Gameloft, Ubisoft's mobile-focused studio, earlier this year.

Ubisoft's co-founders have taken steps to assure employees, fans, and investors of Ubisoft's direction and leadership. It recently acquired mobile developer Ketchapp, posted artwork from Beyond Good & Evil II (the first update on the game in eight years), and got the ball rolling on starting an in-house publishing team to write books based on Ubisoft properties like The Division and Splinter Cell, bolstering its foray into other media such as television and film.

The Guillemots also purchased additional shares in the company, increasing their stake to just north of 12 percent.