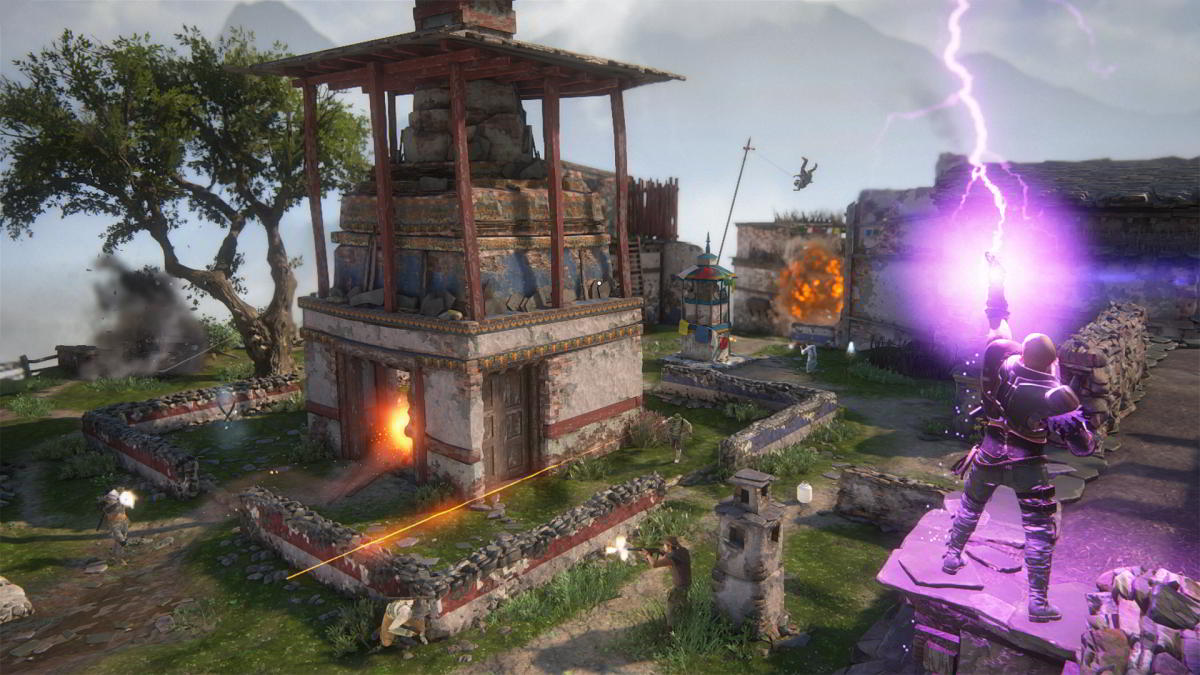 It may be a while before players see a single-player expansion for Uncharted 4: A Thief's End, but that doesn't mean that Naughty Dog is sitting back biding its time. The developer has just released a huge multiplayer update for the game, which includes the new Bounty Hunters DLC.

In addition, if you own the Triple Pack, you get Multiplayer pack 2, which is a slimmed down version of the above items. You'll get a pistol, a booster, the mystical shield, a bandit hat and a spinning pistol taunt.

Unfortunately, split-screen mode is not coming, as Community Manager Scott Lowe said in a livestream announcing the DLC that it was considered, but the team preferred to focus on new content.

The DLC is free to owners of Uncharted 4: A Thief's End.