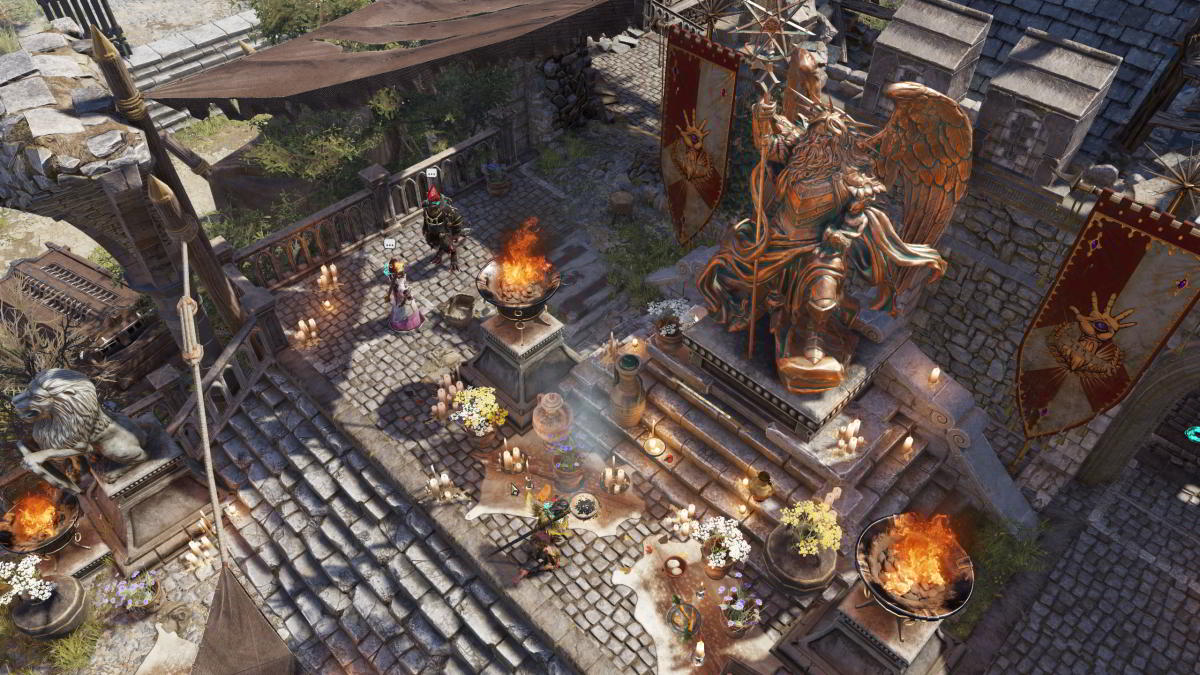 The first chunk of the game being released will be Act I, with about 8-12 hours of gameplay. Players will get to choose from four races - Human, Elf, Dwarf or Lizard - and can choose one of four optional origin stories that will offer unique quests and NPC dialog. In addition, four-player co-op will be available, as well as a PvP arena mode on select maps if you want to test your skills against human competition.

If you contributed to the Kickstarter, you should be able to play. But if you haven't gotten on the Divinity band wagon yet, you can grab the game now on Steam for $44.99. The game will eventually be available through GOG's development program, where players can interact with a special character just for that version of the game.