The Fall: Unbound Preview: Get Out of My Head

The Fall: Part One is easily one of the best adventure games in the past few years. Filled with dark humor, challenging puzzles, and genuinely fantastic science fiction writing, it’s an exploration of agency, boundaries, and identity and what happens when we step past them.

The Fall: Unbound continues these ideas although this time in a smaller, bite-sized prologue of sorts to the upcoming Part 2. As the main character A.R.I.D. from Part One, you’re now wandering between bodies, desperately searching for your own while traveling through the global network and being uploaded into other’s bodies. 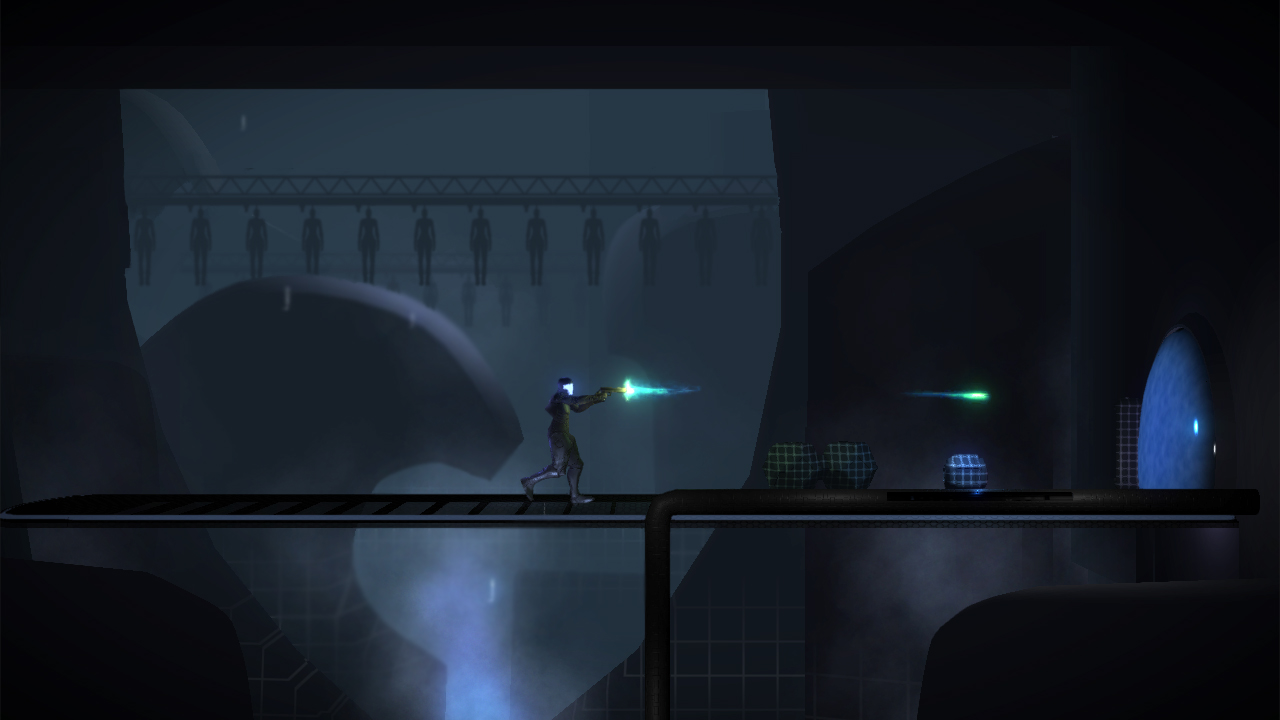 During the demo, A.R.I.D. co-inhabits the bodies of a military robot and a butler service robot. While inside each, she constantly has a back-and-forth, antagonistic dialog with both. In order to escape and re-upload herself to the global network, she has to find ways to aggravate both of her hosts through means specifically designed to trigger their emotions.

The way she does this serves as a great showcase for how The Fall exercises range in its storytelling, character building, and combat. To antagonize the soldier, she calls in mysterious shadow people that make him “uncomfortable,” causing him to fight them off and plead for her to stop. With the butler--a droid built on habit and routine--she reveals to him that the humans he has spent years of his existence serving are, in fact, dead. 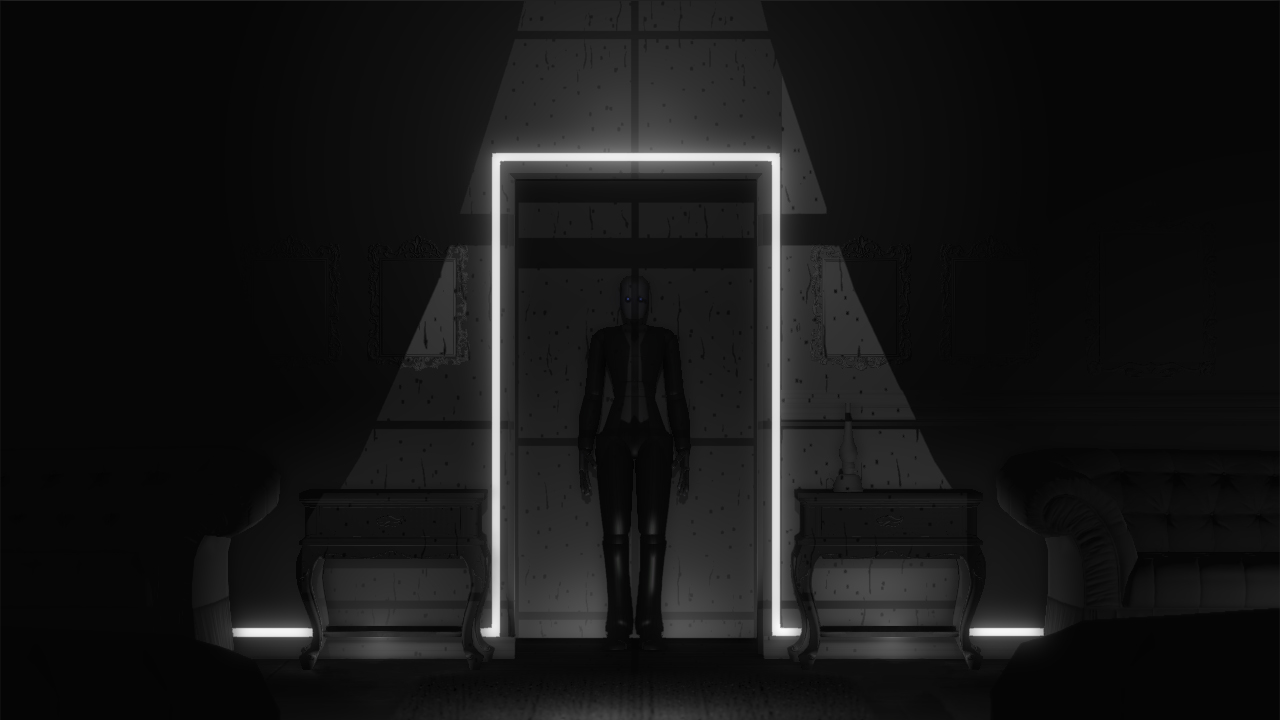 This is the moment when we see a return to the clever and insightful writing in The Fall Part One. Although they are strictly artificial intelligence beings, every character in the game is, to a certain degree, aware of itself and its responsibilities. They have an identity, a reason to continue living and doing what they’re programmed to do. Once anything is done to shatter that identity--aka the butler robot’s family dying while in his care--we see the character suffer a loss of self, a moment when they must reconcile who they thought they were and own up to the things they know they are. It maintains the same cold, sterile mannerisms as used before, but this time we see a small shred of humanity implanted within each character.

And yes, The Fall: Unbound has retained the same dark humor and appeal as before, combining tragic circumstances with biting wit and veiled cynicism. It’s less laugh-out-loud, more uncomfortably funny, tempting a laugh while also tickling your conscience to gauge how appropriate it would be to laugh about a butler robot enthusiastically doing its job taking care of the tea and makeup for two rotting corpses. The mix is seemingly uncomfortable in theory, but is executed so well in practice that it’s worth mentioning on its own.

It should be noted that The Fall: Unbound is not a slice of the eventual part two: instead, it’s a slice of philosophy, a proof of concept to set up the themes and ideas explored in future installments. The look of it has been updated and smoothed out, the ideas are intact, and there’s a cohesiveness to the entire thing I’m extremely confident in. Here’s hoping it delivers as much when it eventually releases.