Hob begins where another story ended. As a small hooded figure, the player’s character is working and using the abilities of their mechanical hand to reconstruct a world that has fallen to ruin.This is done by solving puzzles and exploring a stunning fantasy world mixing the organic with the mechanical. 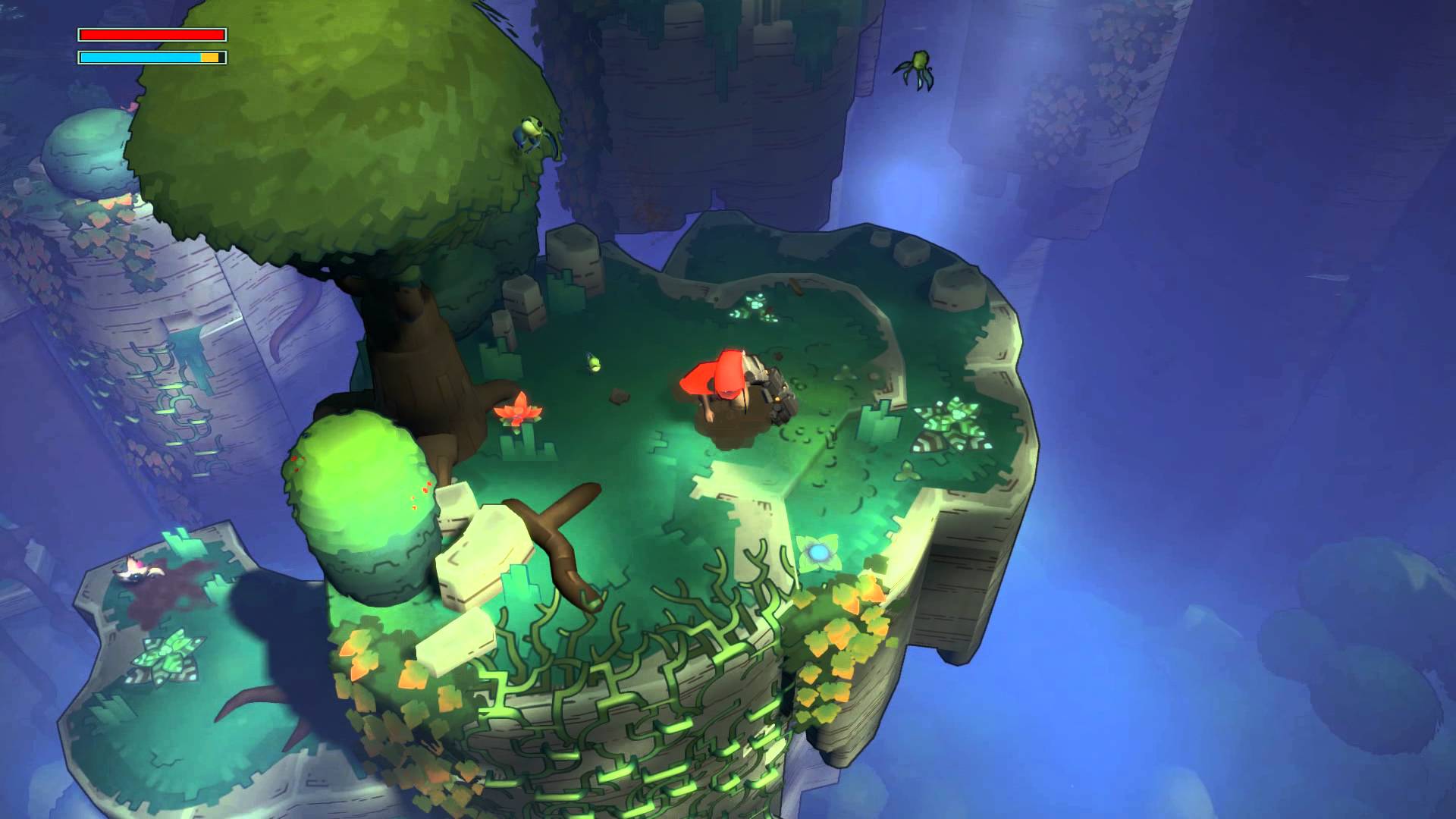 The player’s main point of interaction with the world comes by way of a their left arm, which has been replaced with a thick, heavy mechanical hand. The hand serves as a multi-tool; it can be used to activate pressure pads, grants the character extra strength, new movement abilities, and even acts as a weapon in combat scenarios. Heavy and bulky as it is, finely-detailed animations on the hand give it a nimble and flexible feel. Fingers expand individually at the joint, the hand attaches to ledges with a tense, firm grip, and punches are delivered with a battering effect capable of knocking enemies back.

Like the arm, the mechanical effects in the environment are blended in seamlessly with the organic. Thick rushes of grass grow atop ancient, circular stones, cog-like doors are carved into the mountainside, and downed trees often serve as walkways for the player to move from one location to another. 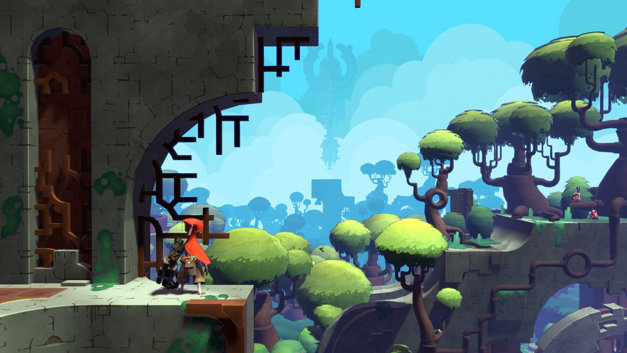 Perhaps Hob’s greatest strength is its attention to detail. Every animation has been carefully rendered to align with button inputs and the environment around the player. Grass parts as it’s stepped through, all manner of unique creatures populate the world, the player’s own animations and movement have been finely crafted to feel satisfying and weighted. The game takes pride in itself, too, made clear by the infrequent movement of the camera to pan out behind the main character and showcase a gorgeous vista the player may not yet reach. Seeing the world slowly reconstruct itself is enjoyable and a brilliant way to help the player appreciate the beauty in the surrounding world.

Hob is currently in development for the PlayStation 4 and PC. At this time, no release window has been announced.