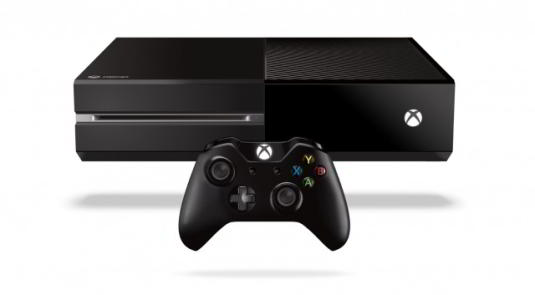 OK, it's not THAT big of a deal, but your console will be getting the update today, allowing you to modify the startup chime to your liking, while fixing some bugs and other issues along the way. Here's what you can expect:

Of course, if you have any problems with the update, always check the support page for troubleshooting tips.

Olija pulls out a harpoon on PC and Nintendo Switch