Anteria was once a peaceful place. Now, it is being torn apart for reasons unknown. Factions war against factions, destroying the great land from the inside out, rendering the world a desolate, hopeless place. In a time like this, there are only three heroes who can save its loyal citizens.

At least, that’s what the narrator wants you to believe. He is telling a story, after all, and stories need stakes in order to be interesting. So he’ll embellish it as much as he needs to if necessary, all for the sake of your entertainment. 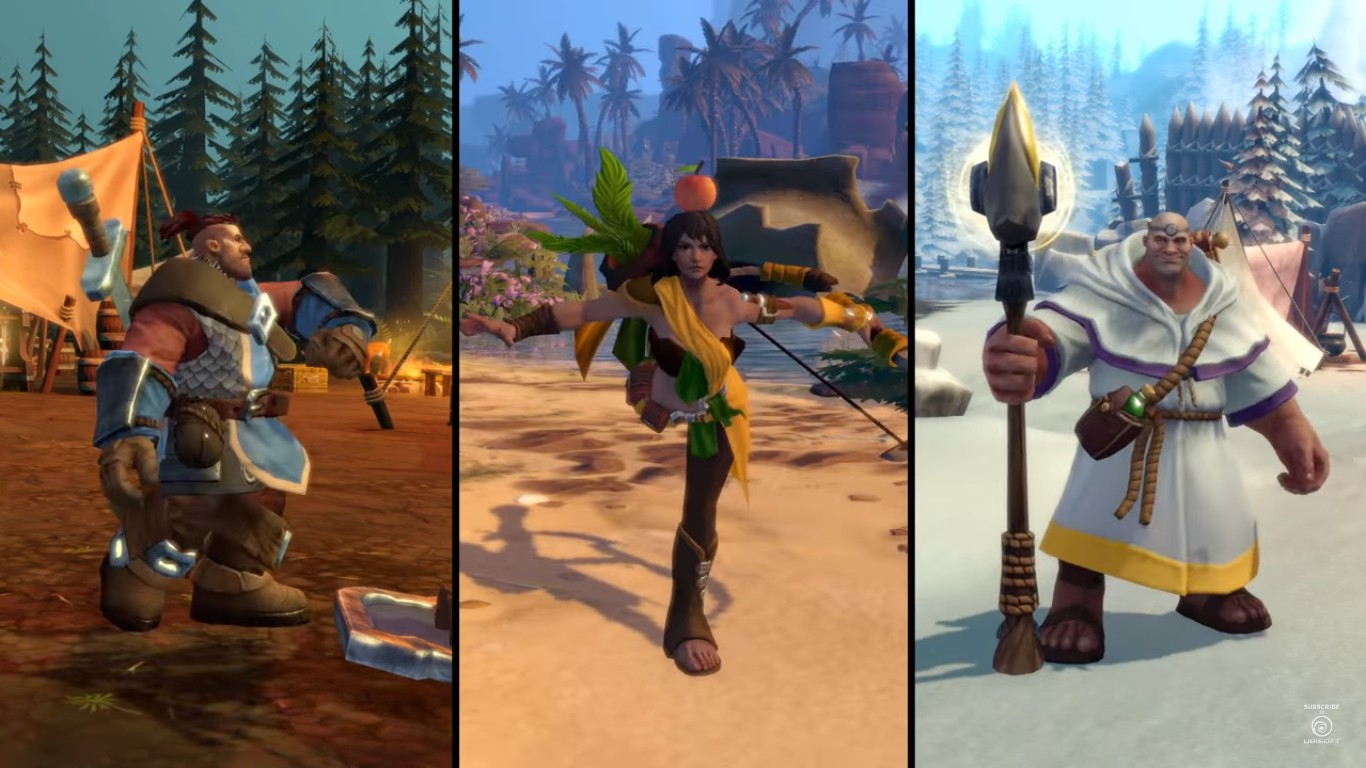 Champions of Anteria is a lot like its narrator. Deep within its core, it’s a well-layered strategy/tactics game with approachable, yet challenging systems and ideas. But a cheeky personality and surprisingly subversive storytelling methods make it delightful.

Sporting a textured oil paint art style, Champions of Anteria is reminiscent of other exaggerated and stylistic fantasy games like Fable and World of Warcraft. At its center are three main characters, champions who have taken upon themselves the duty of restoring Anteria to its former glory. One is a male brawler, a warrior with a massive sword and a lust for battle. Another is a large, brutish warrior monk who was banished from his tribe for the heinous sin of being a vegetarian. The third is an archer with a wild streak who frequently reminds her companions she is just as capable as they are, if not moreso. Together, they form a lovable trio of characters, each with distinct characteristics and personalities. 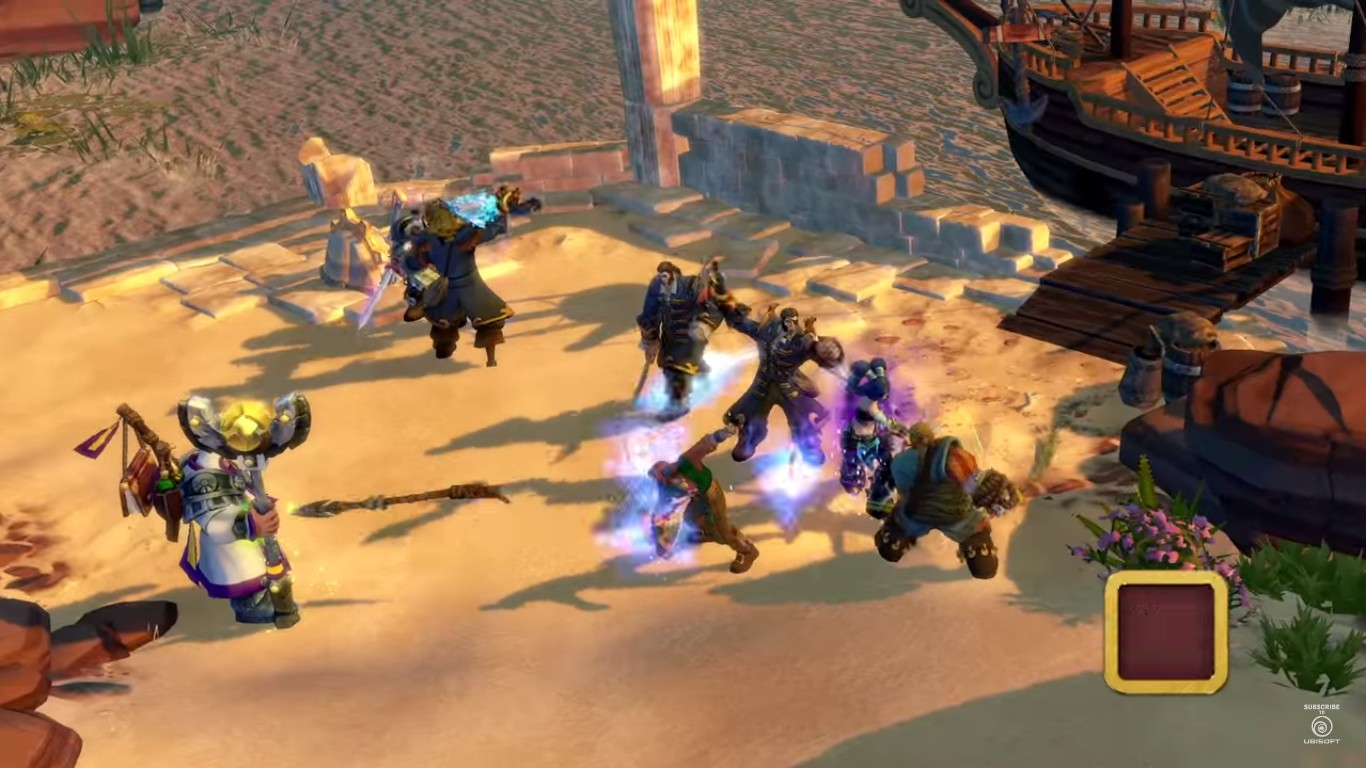 Champions of Anteria is comprised of two major elements: base building and combat. When not fighting against the forces of evil and chaos, our heroes are residing in a small village, helping restore order and peace to an area destroyed by war. To do this, they have to build new structures, gather resources, and gradually restock the town with wealth in order to be successful both on and off the battlefield.

The tactics element is slightly more complex. Using an elemental system--sort of like Pokemon--Champions of Anteria gives each hero a distinct advantage and disadvantage against other element types. One might be a fire elemental warrior, strong against nature, but weak against water. It’s basic, but it affords many different opportunities for team combinations and unique weapon effects. In one battle, I was able to put both the monk and the archer together on one combo, using the monk to inflict lightning damage and change the enemy’s element type before letting the archer go in and make her attack. 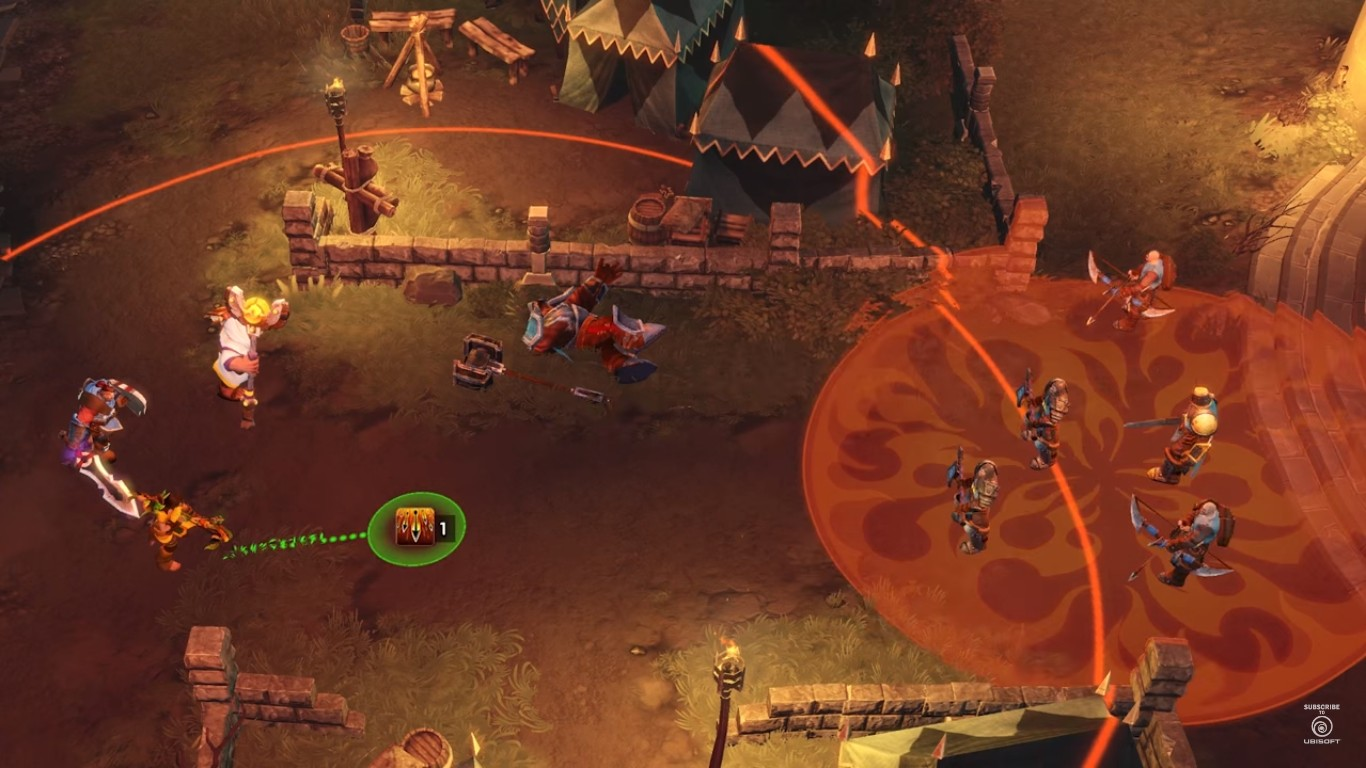 Attacking moves quickly, but the ability to pause and queue up future attack combinations makes Champions ultimately more manageable. Many calculations must be made on the fly in order to be successful, but it’s wonderfully satisfying to use the litany of special abilities and attacks on enemies in smart, well-timed succession.

Even the enemies are a joy to fight against, with each of them having their own specialties, attack patterns, strengths, and weaknesses. Some launch a combination of projectile and AoE attacks, while others rely on minions to wear our heroes down before they deliver their own blows. Every encounter is different and unpredictable. 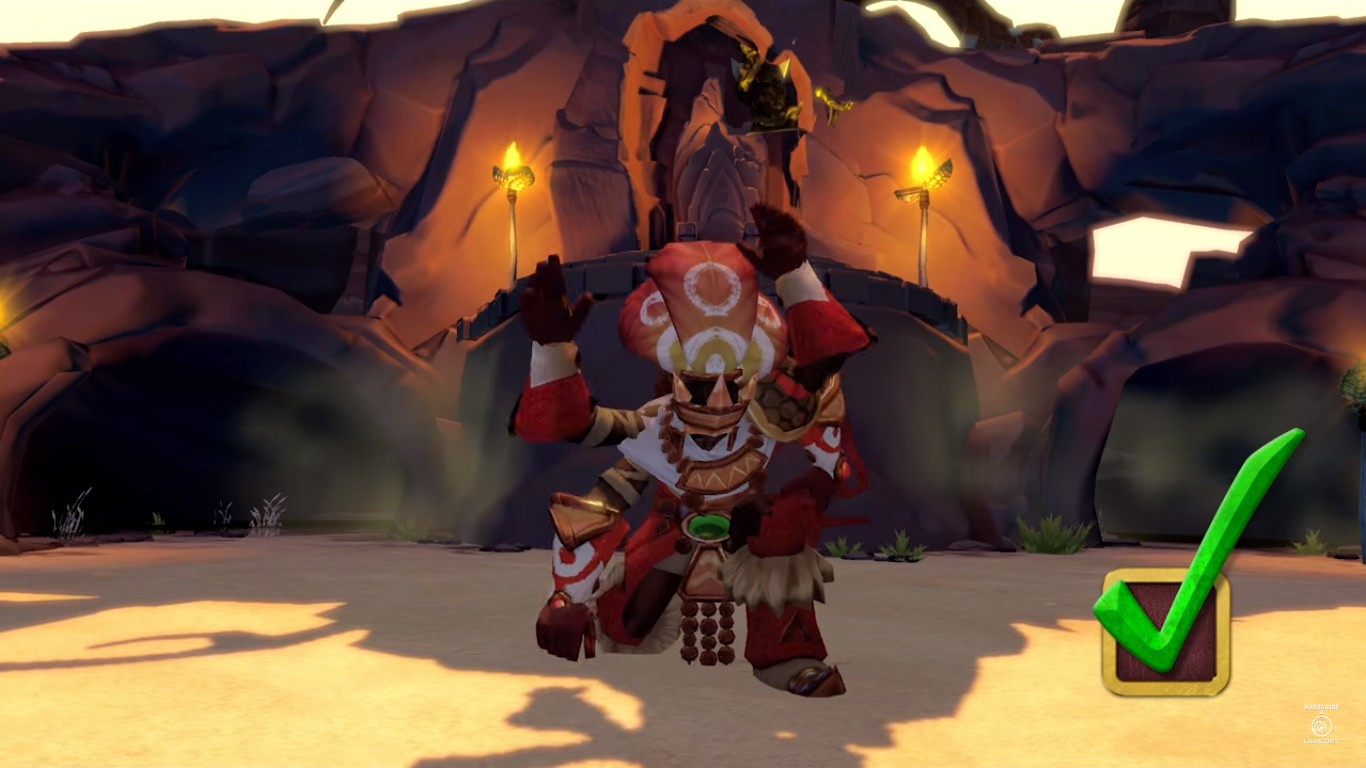 Champions of Anteria is brimming with life and charm. It tosses out brutal enemies alongside cheeky puns and jokes about storytelling conventions, only to turn around and present the player with gorgeous environments and a fitting stylized and cartoony look for each of its characters. It’s not the hardened, self-serious war tactics game so easily found in the genre, which is arguably one of its greatest strengths.

Champions of Anteria will be available for PC on August 30th.