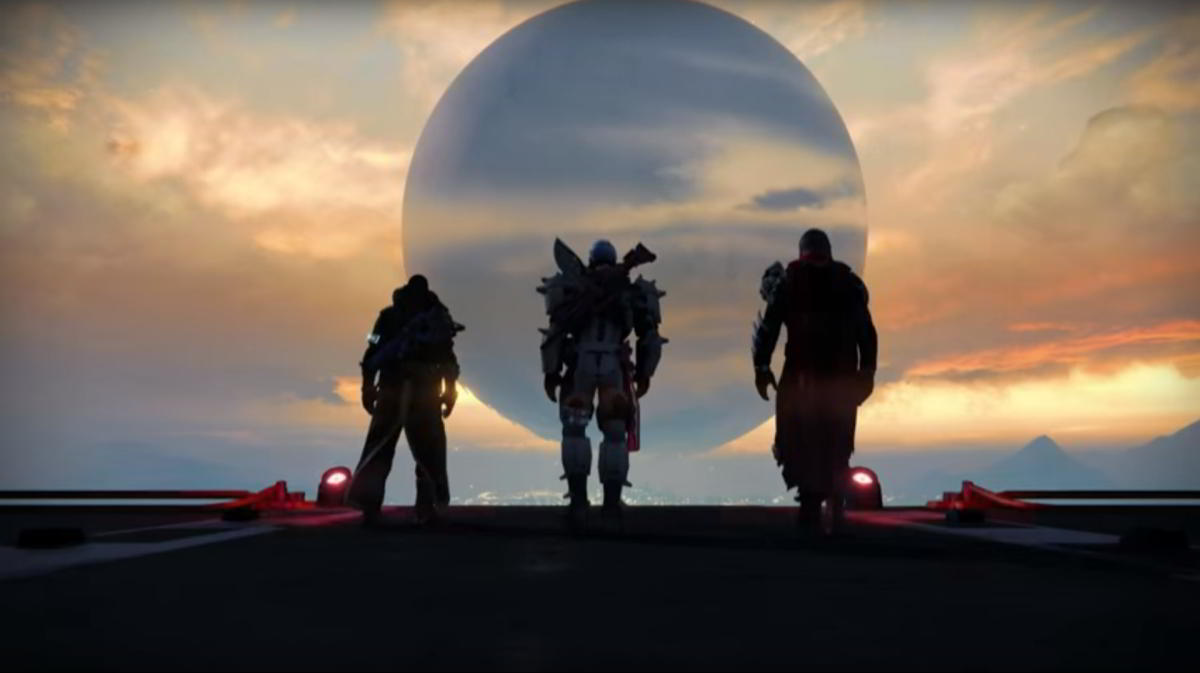 Destiny: The Collection revealed for mid-September

Special edition games are always nice for people who have not played a game before, especially ones that put everything all in one package. In this case, Activision and Bungie have announced Destiny: The Collection to help players get up to speed with all the previously released expansions.

The package sells for $59.99, and includes The Dark Below, Rise of Wolves, and The Taken King. It will also include Rise of Iron, which is scheduled to be released the same day on September 20. The Collection is available for Xbox One and PS4. If you have been playing Destiny on the PS3 or Xbox 360, you can upgrade to current gen systems for $39.99, with that deal running through January 31.

Players who pre-order The Collection or Rise of Iron will receive the black and silver Iron Gjallarhorn, a weapon being reintroduced to the game Those that pre-order digitally or at select retailers will also receive the Iron Gjallarwing Sparrow. Both weapons will be available on September 16 before the games' officially launch.

The PlayStation Blog also updated the exclusive content for PS4 players in Rise of Iron, which adds a new PvP map called Icarus, and a special quest line called Show of Strength that grants a unique ship reward, the Timeless Tereshkova. Xbox One players will eventually have access to these, but not until the year-long exclusivity period is up in August of next year. The expansion by itself runs $29.99.