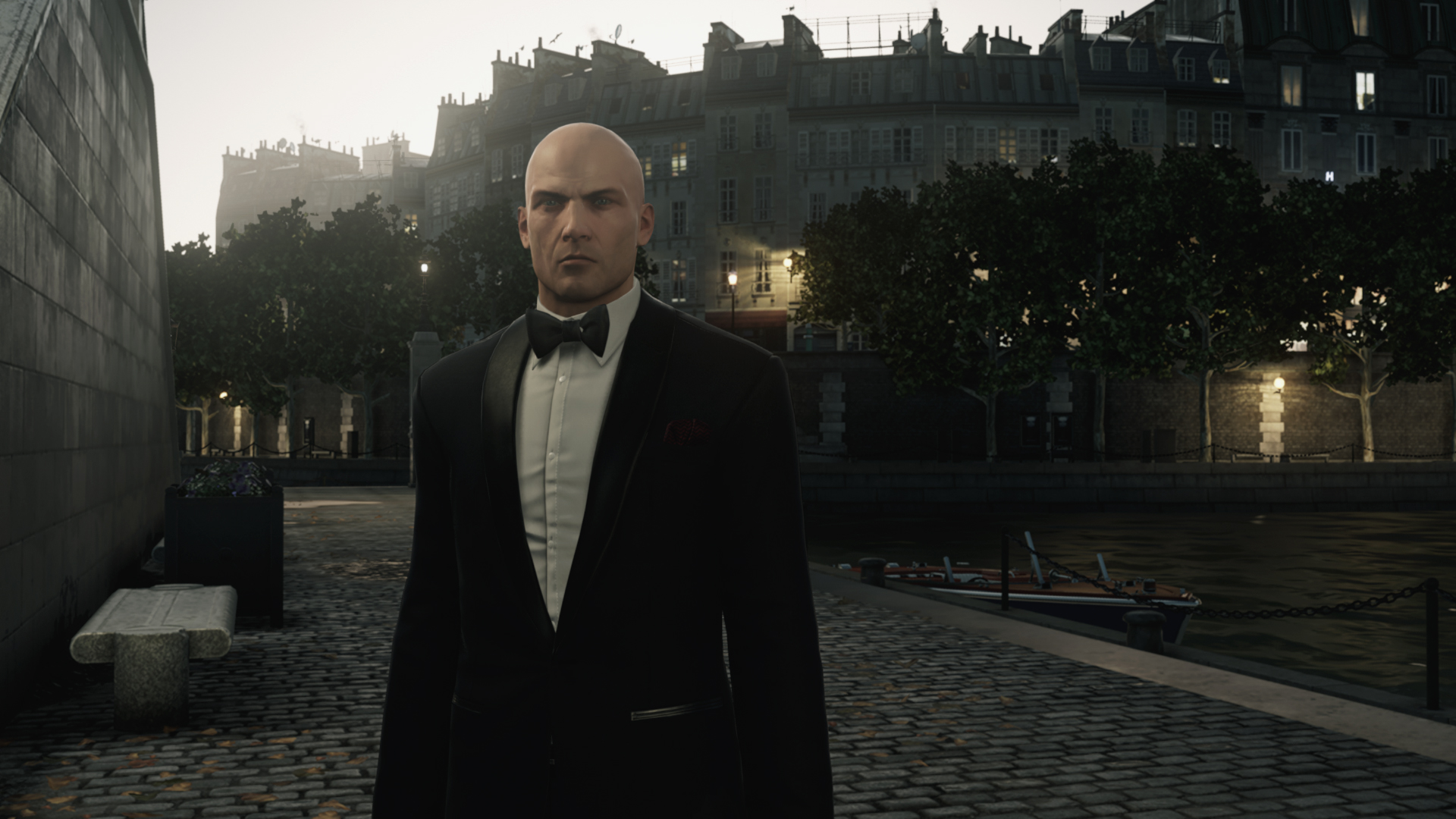 This year is already off to a strong start as we round up the first half of 2016, and there have been a lot of surprisingly good games released over the past several months. Sadly they won’t let me talk about all the games I really enjoyed, so I’m going to have work a little bit to bring this list down a bit. So, without wasting anymore time, let’s jump in to my top five games of 2016, so far. 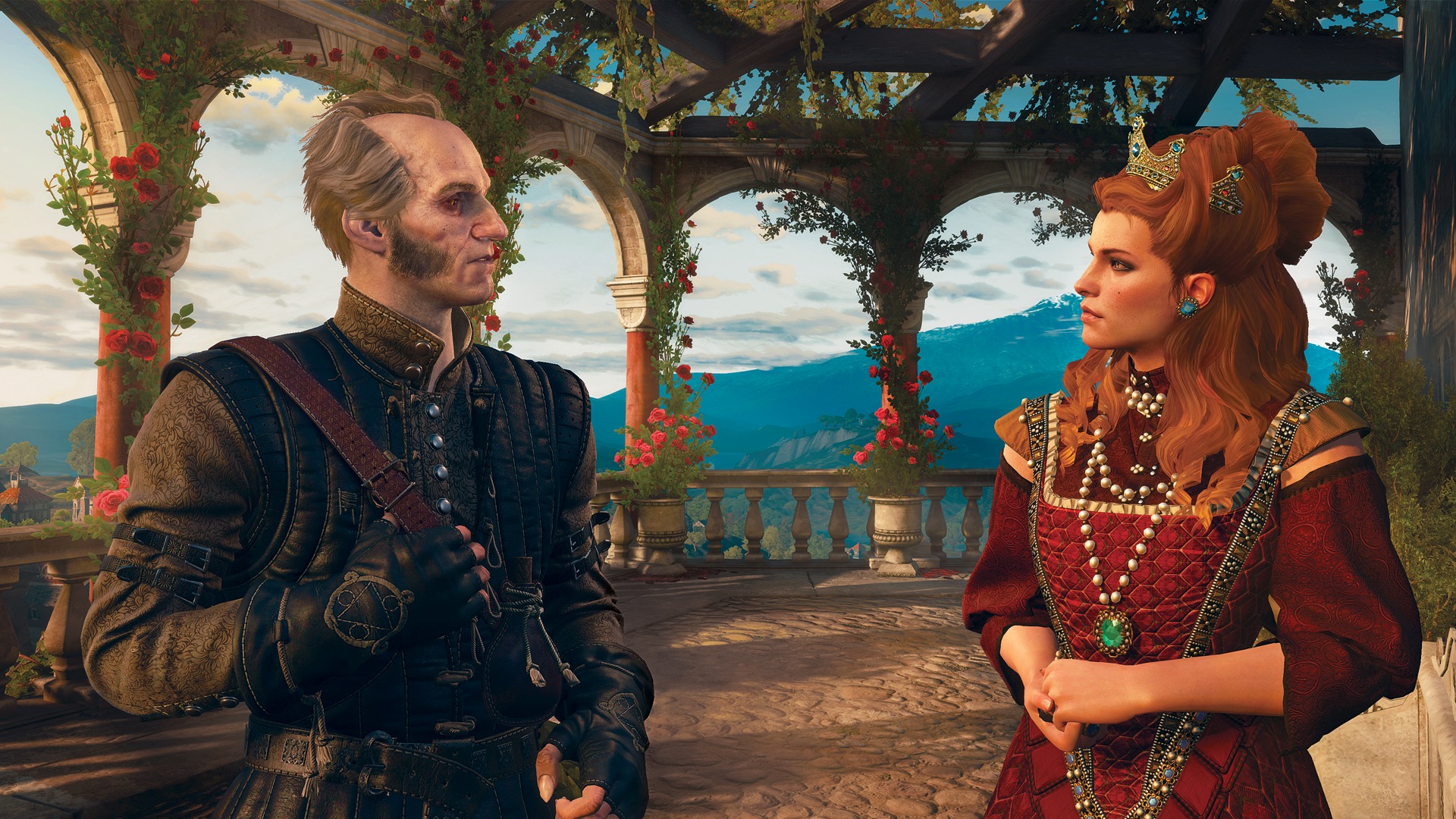 Okay, yeah, technically this isn’t its own game. It’s an expansion for the base Witcher 3 game that released last year, but it might as well have been its own game. Blood and Wine was the last leg of Geralt’s adventure, and the sun (and wine) drenched land of Toussaint was a treat to devour. I spent many a good hour playing through the new questline, which followed the old-fashioned whodunit routine which was packed with exciting, intriguing, and fantastical twists and turns. It’s a DLC worth checking out, and with over 30+ hours of new content to explore, it was a truly fitting end to Geralt of Rivia’s journey throughout the series. 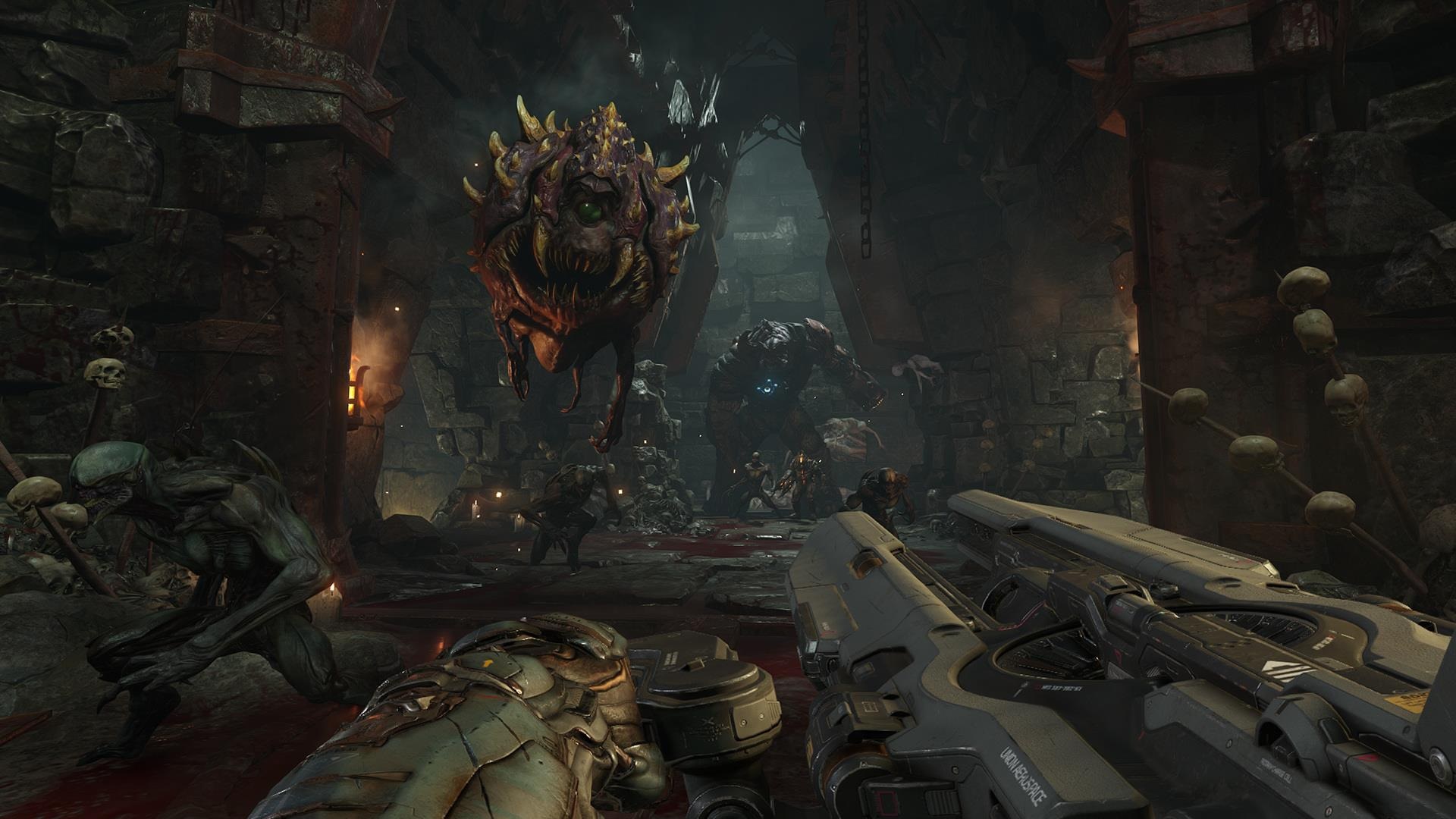 The journey to hell is paved with good intentions, and while Doom’s Union Aerospace Corporation had humanity’s future in mind, they weren’t ready for the return of the Doom Marine, and the demonic ass-kicking he had ready to go. As someone who grew up after Doom’s huge success, id Software’s return to the series revitalized my love for first person shooters, and has proven to be one of those games I can easily return to when I just need to sit down and blow stuff up. Well played Doom Marine. Well played. 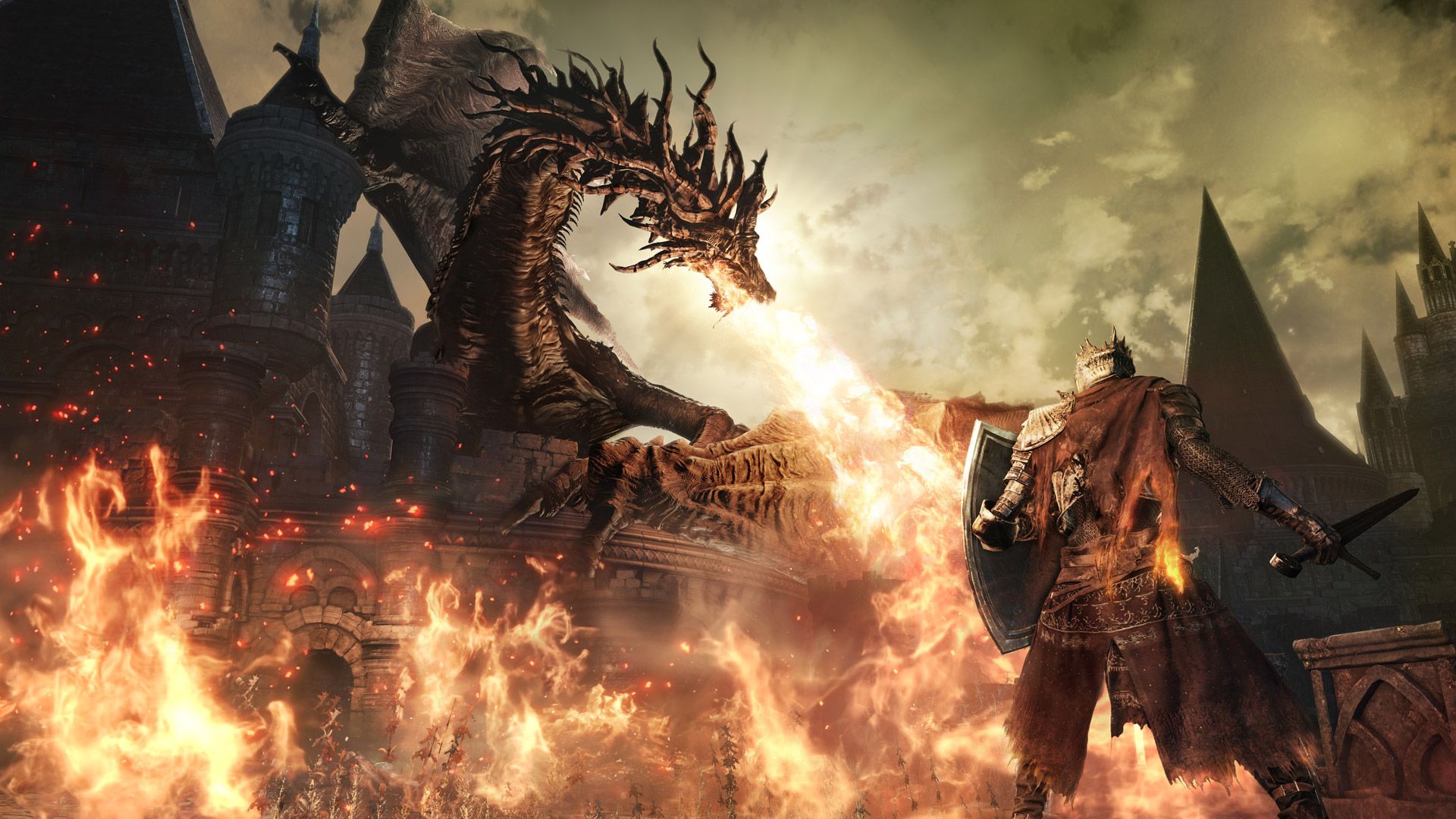 I used to hate the Dark Souls games. I have never had any illusions about how they are great games. Dark Souls 3 completely changed my mind. While many haven’t loved it as much as previous Dark Souls titles, it was the perfect place the series need to be to win me over. I’ve spent over 100 hours in the game at this point, and have completed it multiple times using different character types. The hidden lore, and the ability to simply dive into the game and enjoy the brutal challenge placed before me was something that I found myself returning to constantly.

The recent reboot of the assassin in a suit has been one heck of a slow burn, that’s for sure. A lot of people have hated on it, but for me it has been one of the most interesting and time consuming games of the year so far. I’ve spent several hours scouring the hidden passageways of Paris, trying to find the most interesting and intriguing ways to plan people’s demise in the most extreme and unlikely ways possible, only to be able to slip out completely unnoticed by anyone at all. It’s an adrenaline rush that keeps me coming back with each new location and target. 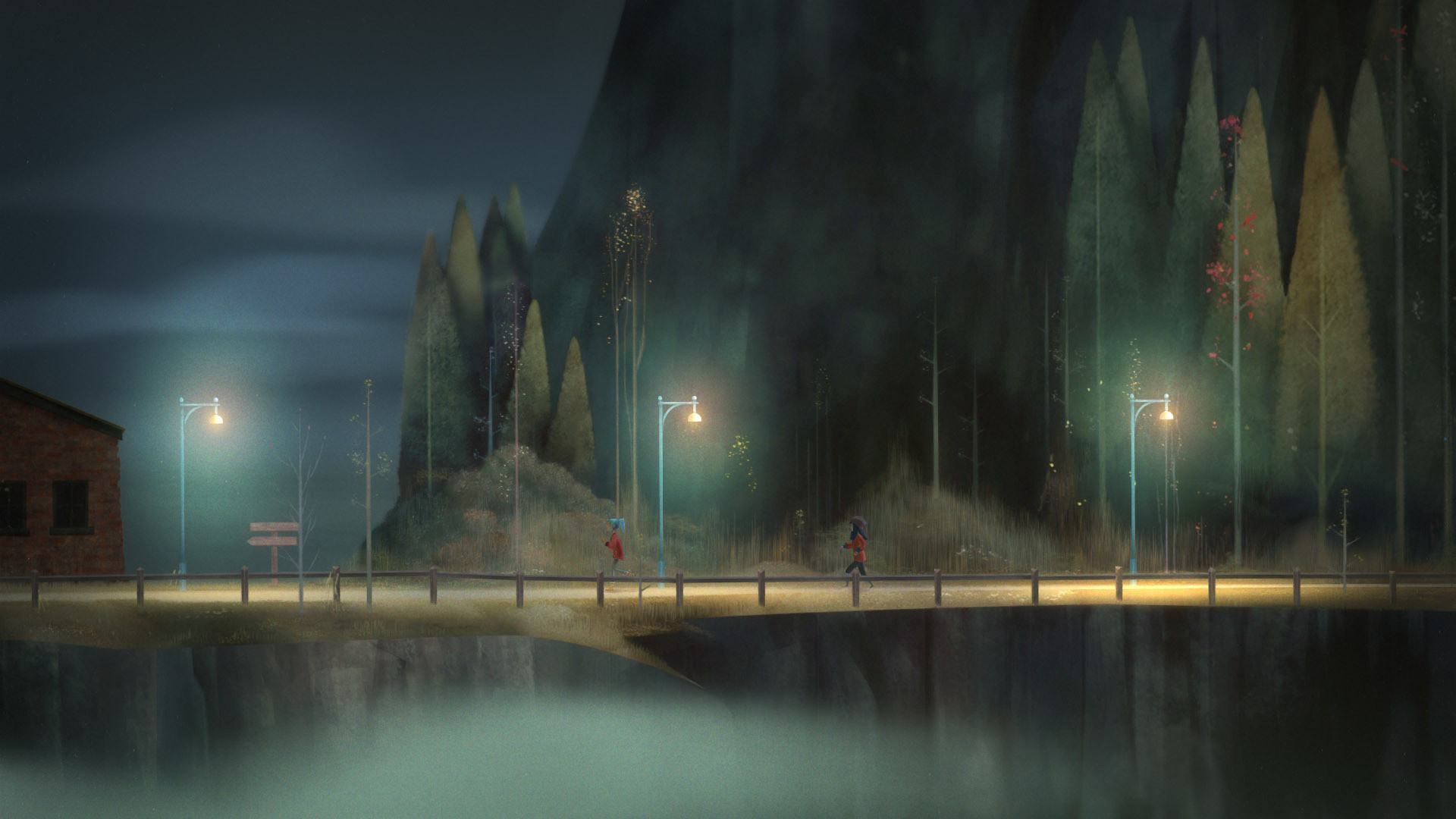 It’s 2016, and that means gaming is even easier to break into, and Night School Studio’s Oxenfree was a huge breakout hit for them. I really enjoyed the game, and though it was short, and the ending suffered a bit at first, they’ve come back full force with the game’s recent release on console, making it one of the best indie games to dive into if you have a few hours to spare. It’s a perfect blend of horror, suspense, and story that keeps the plot twisting around in circles until it all comes to a head in the game’s final act. It’s a great game, and if you enjoy story-driven indie games, Oxenfree is a guaranteed hit.