Level-5 has revealed it will announce a new Professor Layton game on July 27 at Level-5 Vision 2016, as well as a new Inazuma Eleven title.

In addition to the announcement of the announcement, Level-5 CEO Akihiro Hino showed off artwork of some of the characters and locations in the upcoming Professor Layton game. You can see all of that artwork below: 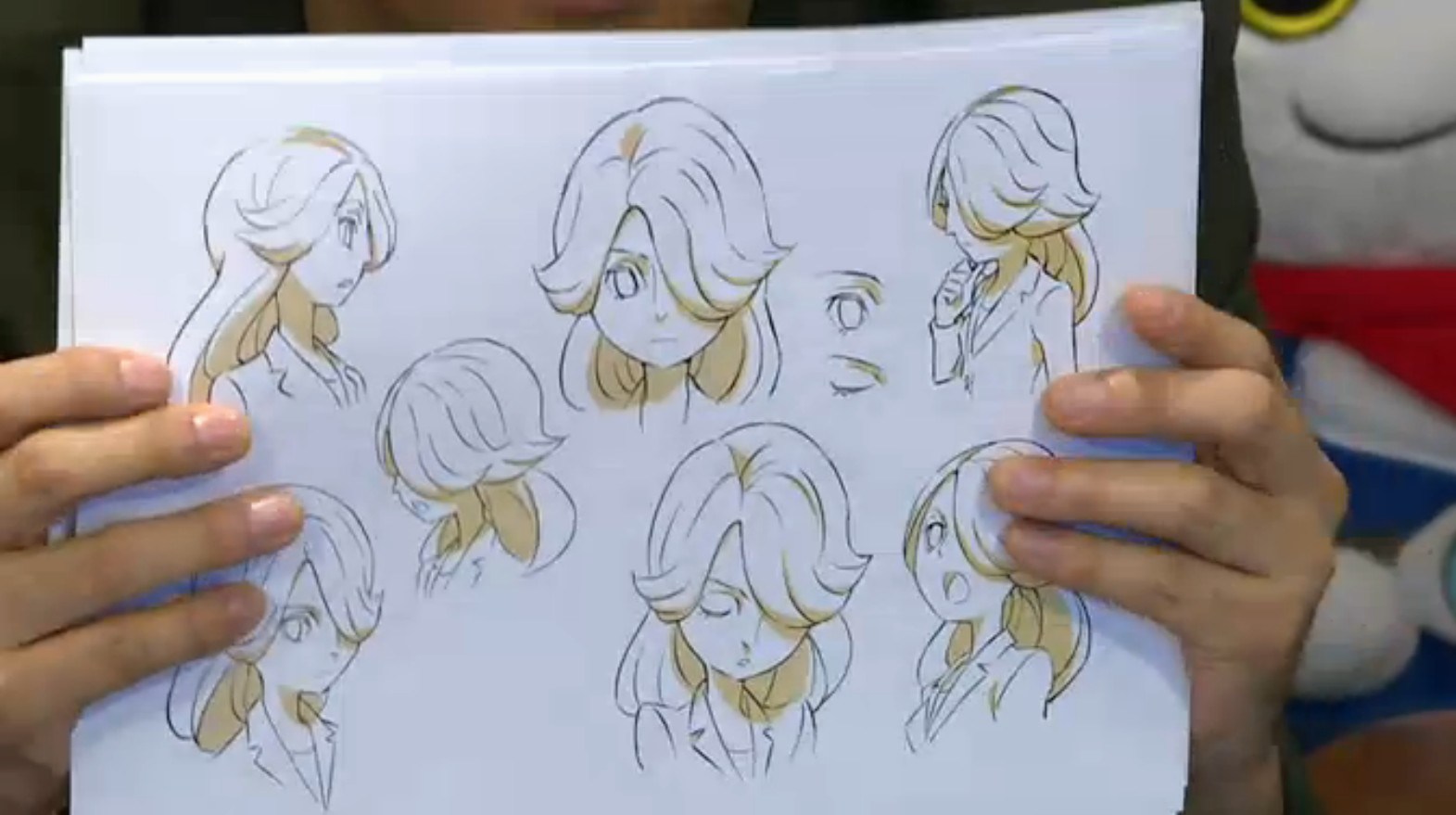 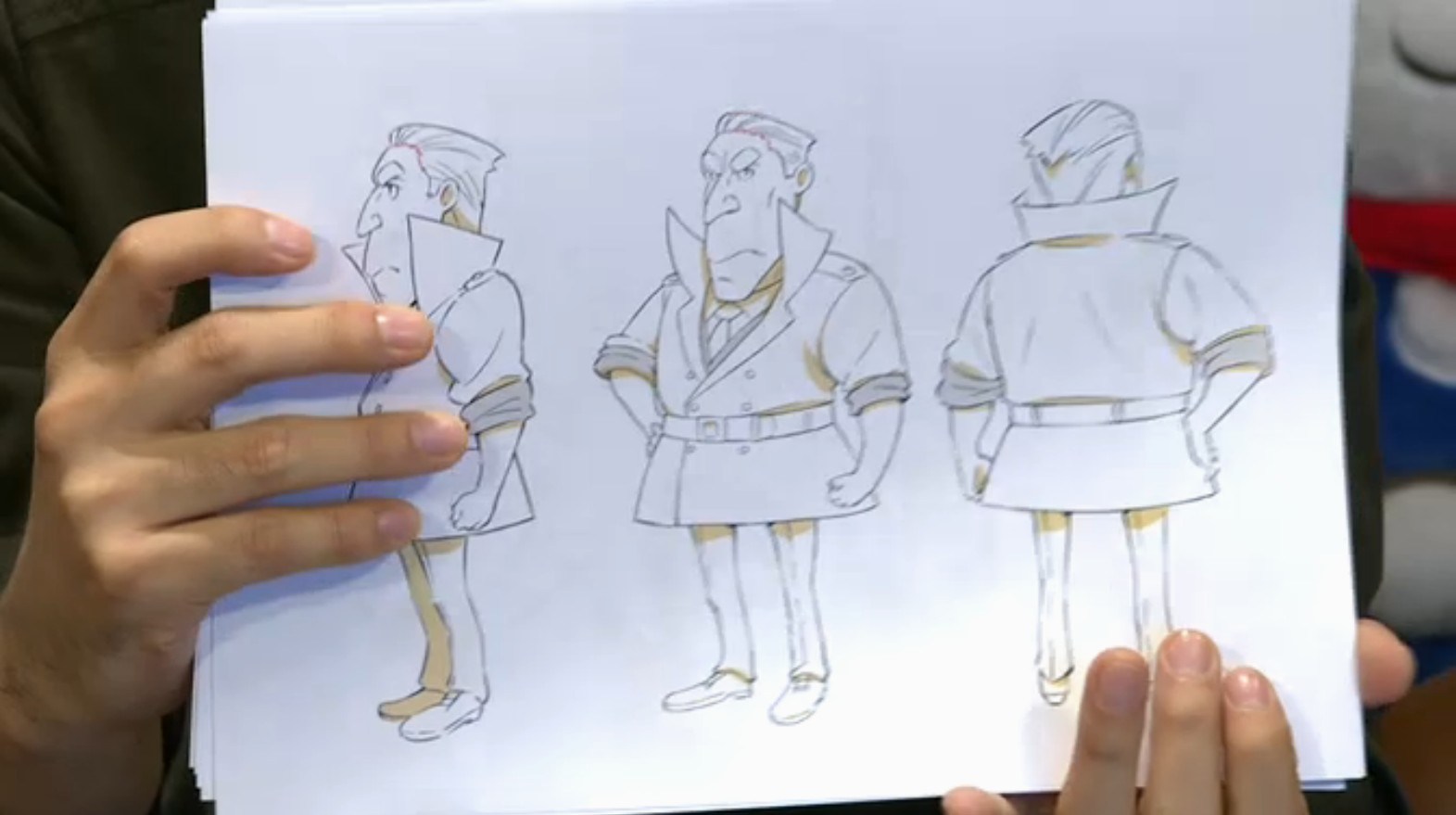 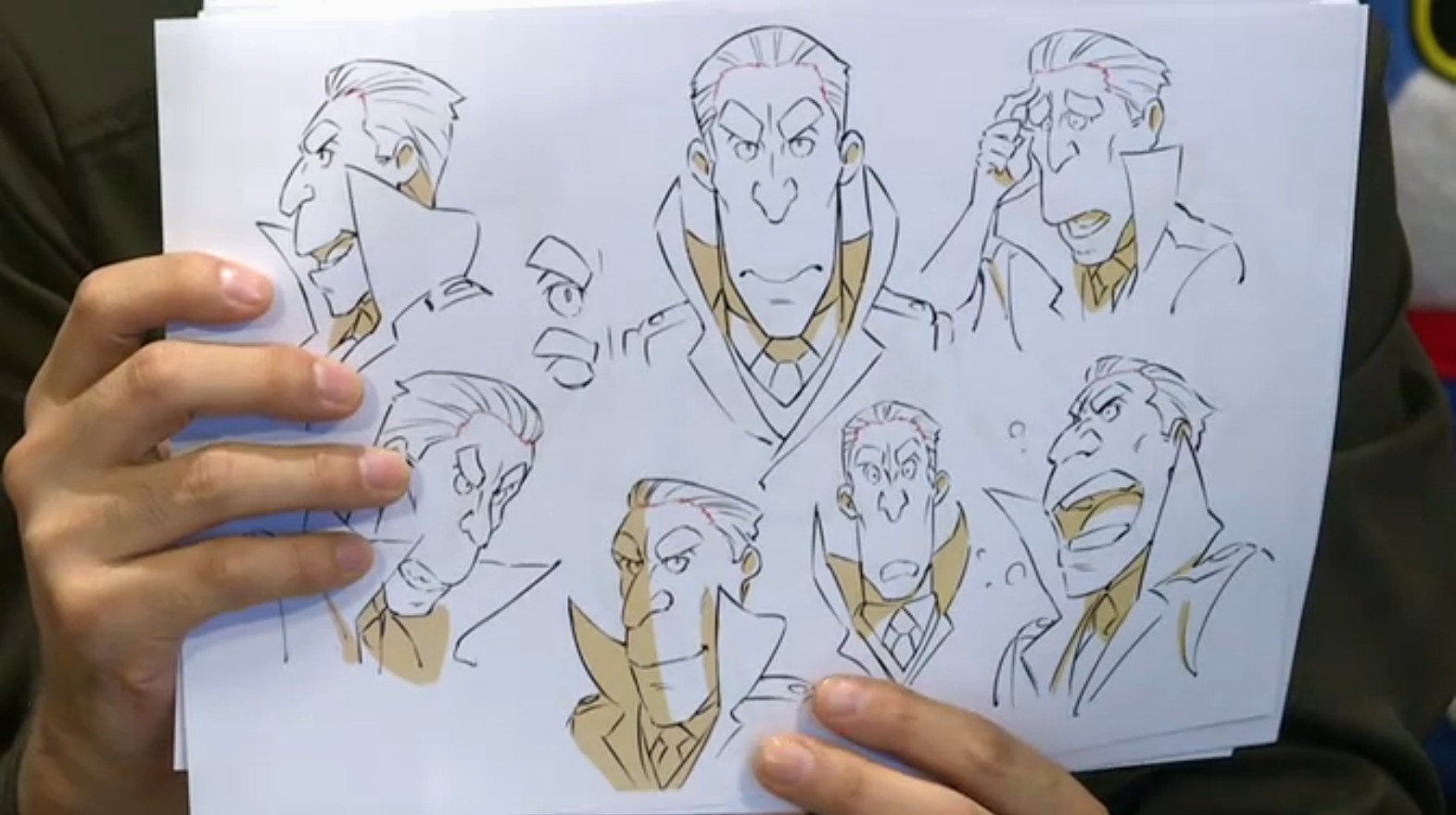 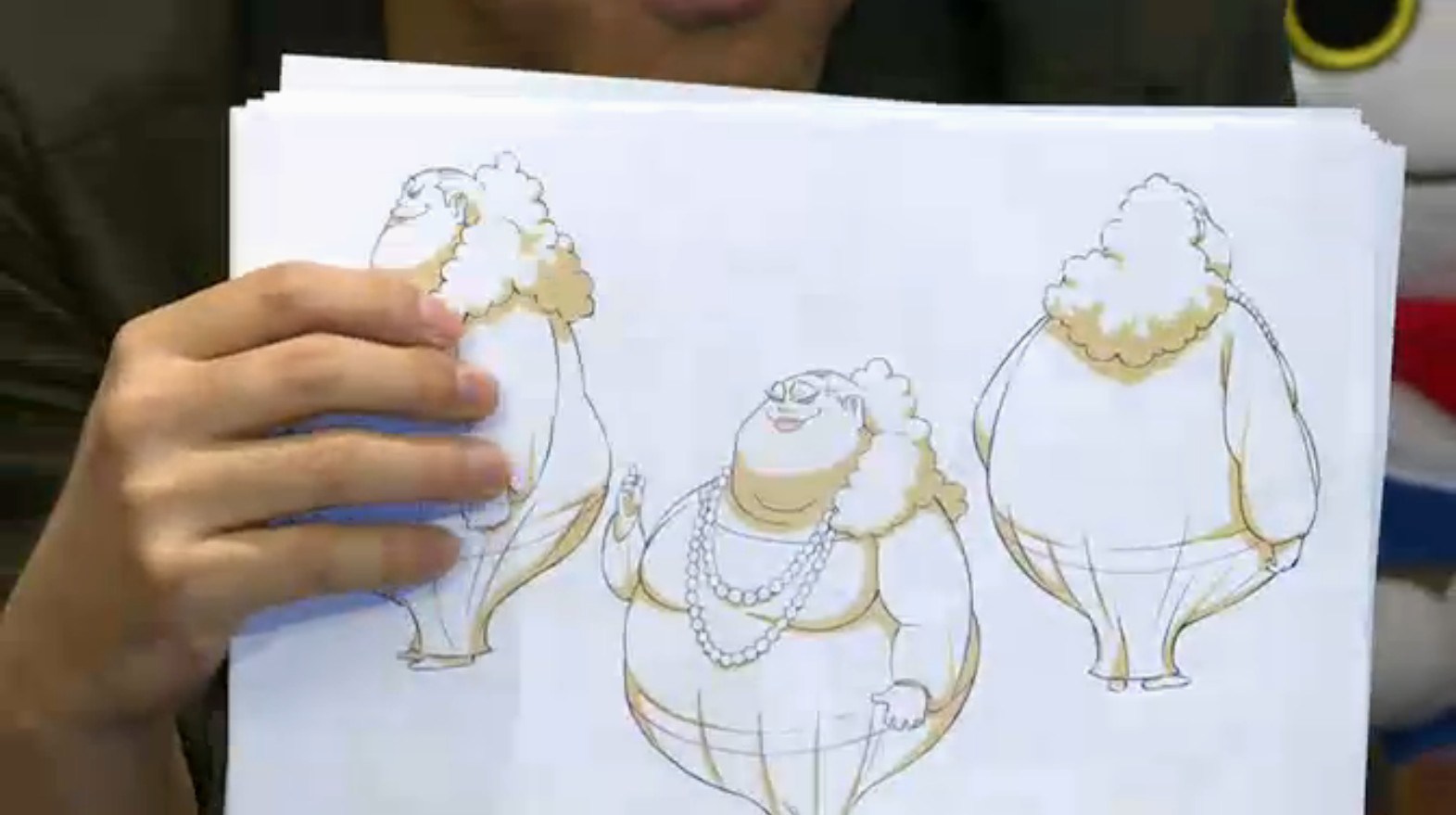 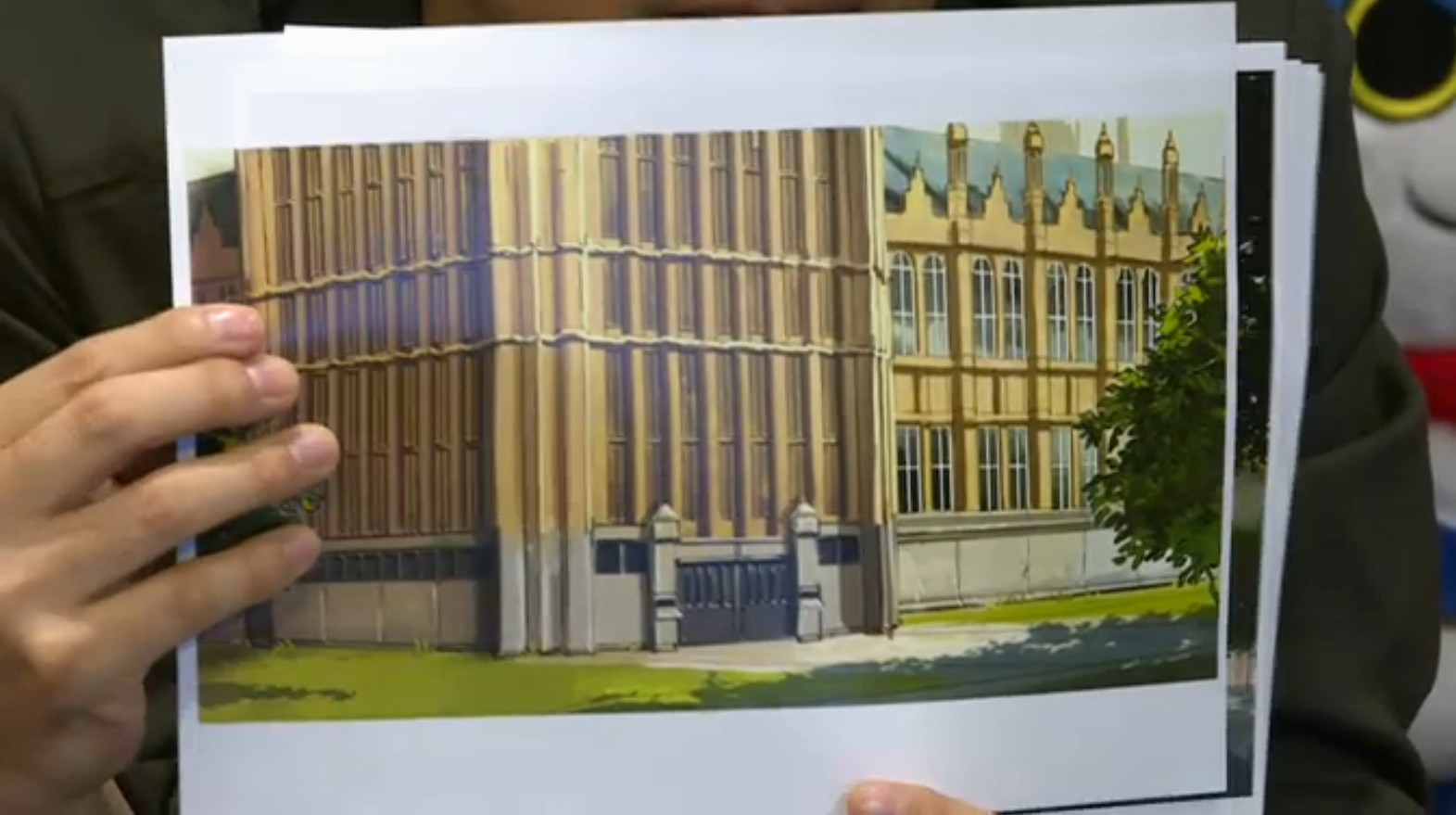 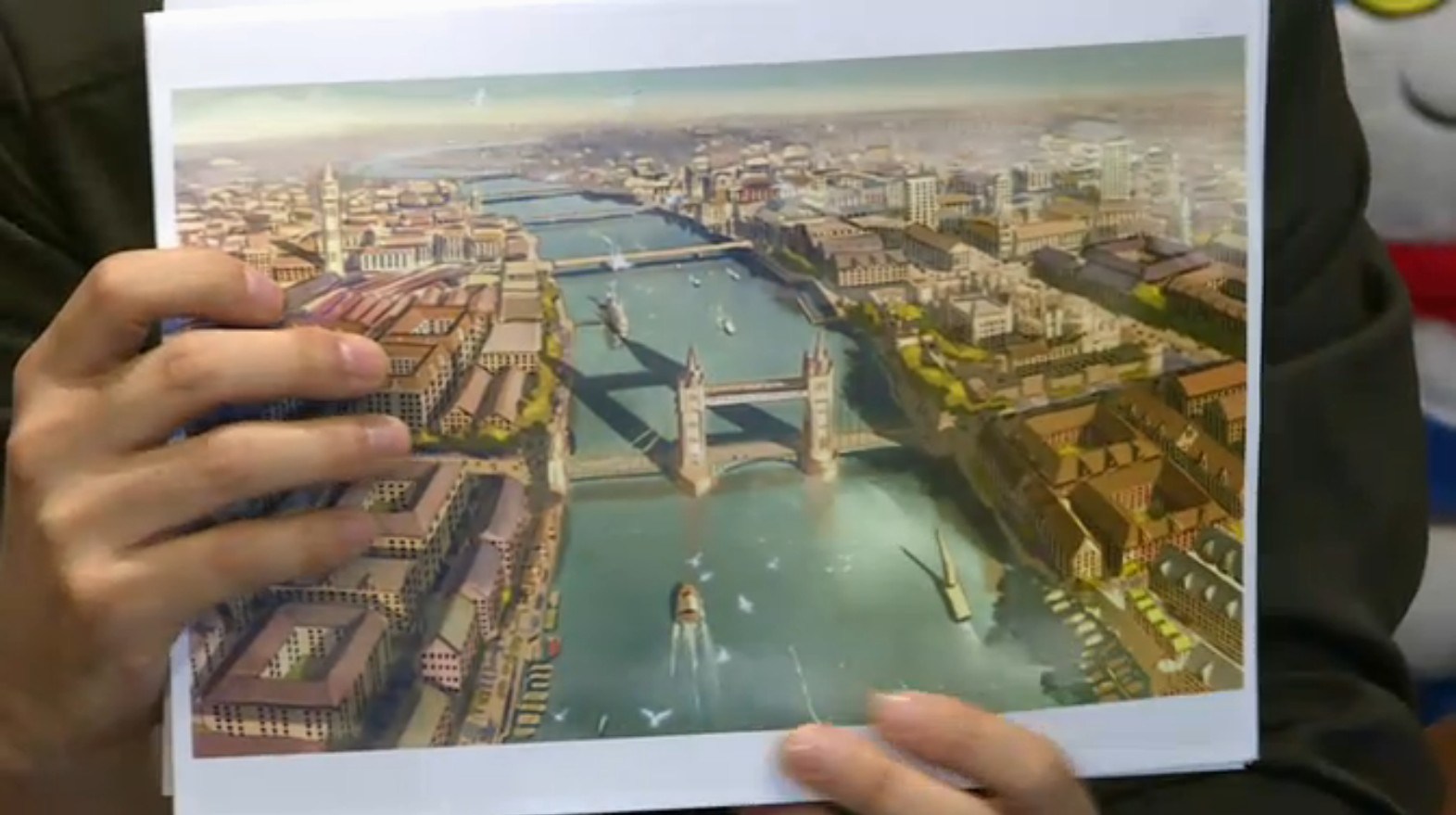