Sony Bend’s latest looks beautiful. With a Northwestern US backdrop, it is set in beautiful woodlands with lush plant life surrounding abandoned and broken artifacts of humanity before the apocalypse.

Beautiful as it may be, everything about Days Gone feels like it’s about five years too late. Combat is standard third person action fare, made up of crafting weapons and tools, carrying an arsenal of rifles, shotguns, and handguns, and going back and forth between taking cover and running and gunning. Nothing appears to be necessarily new or inventive. 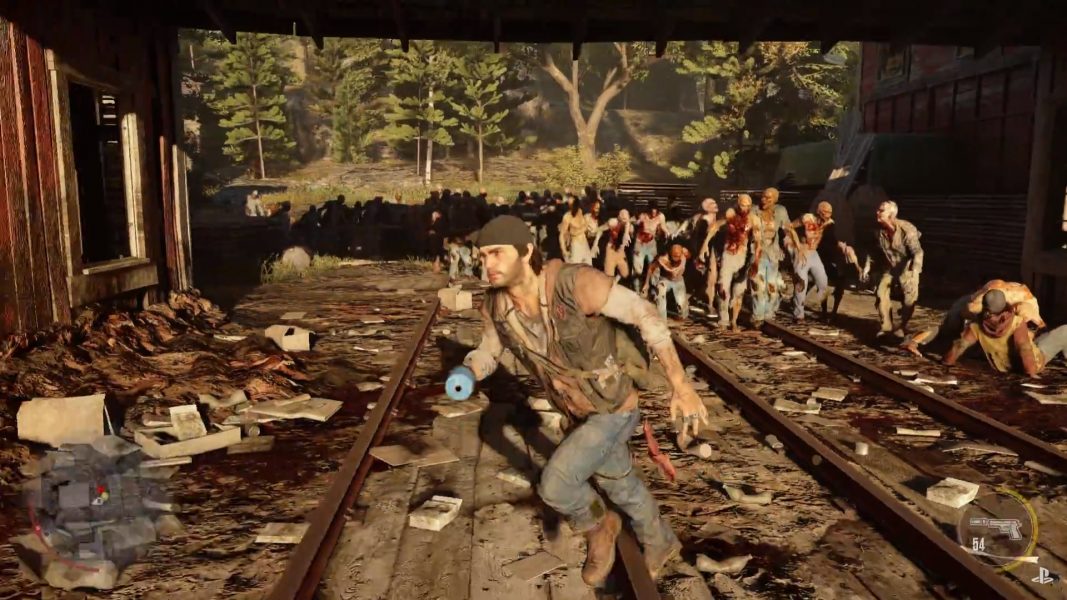 Days Gone stars a grizzled and disgruntled straight white man who once was in a biker gang, but now tries his best for survival by making use of his violent tendencies as a bounty hunter and mercenary. Is there anything wrong with having a straight white male protagonist? In theory, no. But it happens so often that it has become the default, the assumed standard starting point for any and all game characters. By sheer volume, this makes Deacon—the lead in Days Gone—little more than protagonist #6372, almost unrecognizable in a vast video game lineup.

Maybe the biggest indication of how behind the times Days Gone is is its use of zombies as the source of the apocalypse.

These aren’t the creepy, dangerous clickers from The Last of Us, nor are they the slow, shuffling herds from Dead Rising. They’re somewhere in the middle.  Like the zombies seen in World War Z, these undead act like liquid, their bodies spilling over each other as they attempt to reach Deacon. 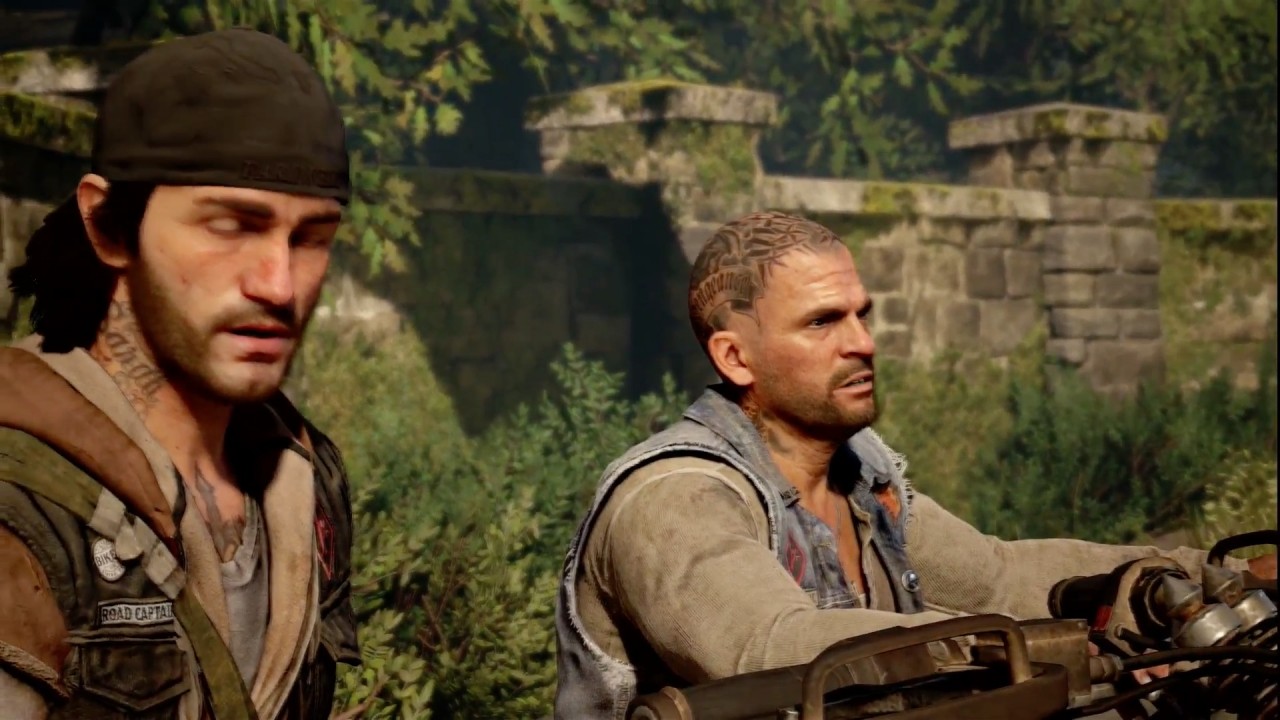 In any zombie fiction, the higher the volume of zombies, the less we care about them. One lone zombie in a quiet setting is much more terrifying than a thousand zombies in broad daylight. The zombies in Days Gone are the latter.

During the closed demo I saw at E3, Deacon was running around some sort of base made up of barns, outbuildings, and upper-level walkways. Wherever he went, a massive wave of zombies followed, tethered to his every move as they snarled, writhed, and stumbled toward him at an alarming speed.

Deacon ran away from them, occasionally using environmental effects like exploding barrels and log piles to trip up the horde and give him a chance to pick off a few “freakers” using an assault rifle. That was it. Run, shoot, repeat.

It’s still in development, and it’s possible things could change up enough to give Days Gone the personality it needs. As it stands, it feels like a relic from 2010. And where that may have been a justifiable design choice years ago, it comes across as generic and unremarkable today.