E3 2016: Batman: The Telltale Series aims to rethink Batman rather than Telltale conventions

"It's got that Telltale DNA."

That was the answer given by Telltale Games head of marketing Richard Iggo to many questions that my fellow attendees voiced following our hands-off presentation of Batman: The Telltale Series. The art style? Jim Lee crossed with Telltale. Episode length? "The usual sort of Telltale running time," said Iggo.

I found his response equal parts confident and honest. Telltale has its hands in a lot of pies: it canvasses pop culture, licensing properties and writing stories in those worlds. There's nothing inherently wrong with that approach. Telltale's writers have proven that they know their stuff. In fact, it wouldn't be a stretch to say that the company single-handedly brought the adventure genre back from the dead.

But while the story in each Telltale adventure is unique to its world and characters, there exists (by the company's own admission) a formula that tends to make each feel more or less the same as any other. I tend to play the games whose settings interest me and ignore the rest, the same way I sample TT Games' Lego titles.

Since the company seems satisfied with its conventions to interactive storytelling, the creative team behind Batman: The Telltale Series is tackling a different challenge: disabusing players of the long-standing notion that Bruce Wayne is nothing more than a mask for Batman.

"One of the big things you should take away from this demo is that in the Telltale vision of Batman, Bruce Wayne is just as important as Batman," said Iggo. "In fact, you'll be spending as much time as Bruce Wayne in our game as Batman." 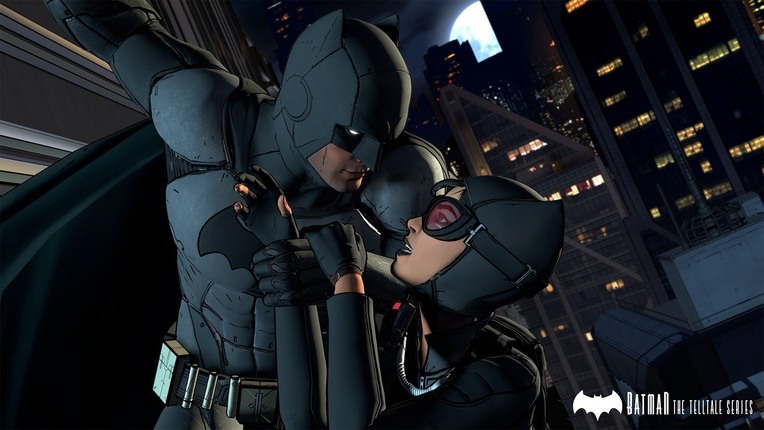 Our presentation consisted of Iggo playing the first 30 minutes of Episode 1 of Batman: TTS, due to begin this summer. The action starts by jumping between Batman foiling a bank robbery and trading blows with Catwoman, and Bruce Wayne, who's at home reflecting on the encounter as Alfred mends his wounds. During Batman's bits, Iggo does the Telltale thing: pressing buttons and moving his joystick in response to on-screen prompts that advance him forward.

Then Bruce goes right from Alfred's makeshift operating room to a soiree where he and Harvey Dent hobnob with old money. They're pals, and Harvey has his fingers crossed that Bruce can charm his affluent friends into making sizable donations to his campaign coffers. It was here that the game, beautifully animated but nothing too special thus far, piqued my interest.

At key junctures in conversations, players choose how Bruce will respond to situations whether or not to shake hands with Carmine Falcone, a notorious criminal and one of Batman's key adversaries in the days before mad clowns and other freaks took over Gotham City, in the presence of reporters and guests. Iggo played Bruce as uncertain and insecure. Used to seeing the character put on the guise of a decadent playboy with a girl on each arm, I asked Iggo about who and what Bruce could become over time.

"That's kind of the way I chose to play my Bruce," he said. "If you looked at some of the ways Bruce could answer, you could be the flippant billionaire playboy by choosing that path. But by choosing to play in that style, it's going to affect how people perceive you."

Characters will remember how you treat them, directly or otherwise, and actions will come back to help or haunt you later on in the series. You've probably heard that claim of other Telltale adventures post-Walking Dead. But what grabbed me as a lifelong Bat-fan was the notion of being able to uproot the character of Bruce Wayne in such a way that it influences how he thinks and behaves while wearing the cape and cowl.

"A lot of stuff will feel like it could have come from existing canon, but other things that happen throughout the entirety of the season really flip things on their head. Stuff happens that messes with Bruce's mind, and you, as the player, have to help pick up the pieces." 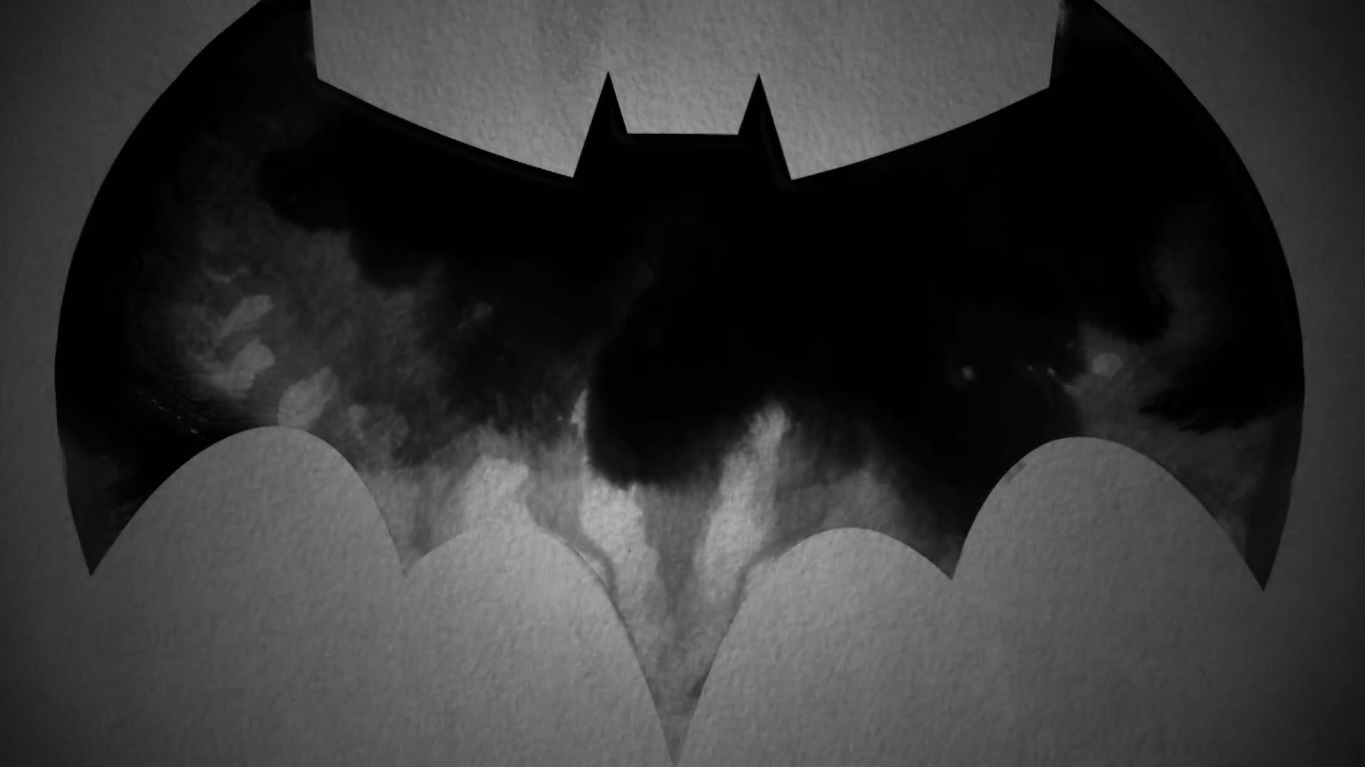 Telltale has been hard at work revamping the underpinnings of its engine to separate Batman from its other adventures. Cloths have fluidity and rich textures, and general improvements to performance have been made to give the game a shinier veneer than preceding adventures. There's also a lot more action, and understandably so, as Bruce spends his nights beating up bad guys and girls.

"You're going to affect the flow of the combat scenes for sure," Iggo said. "You can fail, but for the most part it's kind of the classic Telltale fail [state] where it brings you back to the beginning of the scene so you can attempt it again. Or it might just change the flow of combat in that scene. If you've played something like The Wolf Among Us, we touched on that, and expanded on it in Batman."

There it is again: mention of that Telltale DNA. Will a shinier engine and fisticuffs be enough to tempt you into buying a ticket for at least one episode of Batman: The Telltale Series when it begins this summer? Probably not. Seeing if the company's ace writers can deliver on the bold premise of giving Bruce equal screen time as the manifestation of his inner demons? That's the hook, and for me, it's a mighty sharp one.

"It's got a lot more action than other Telltale games have had, and you need that if you're making a Batman game," Iggo said. "But also the fact that you're bouncing between the Bruce Wayne mode, if you like, and the Batman mode, and how those affect each other. You might do something as Bruce that affects Batman or vice versa; that's something you have to constantly be aware of as you make decisions and go through the game."