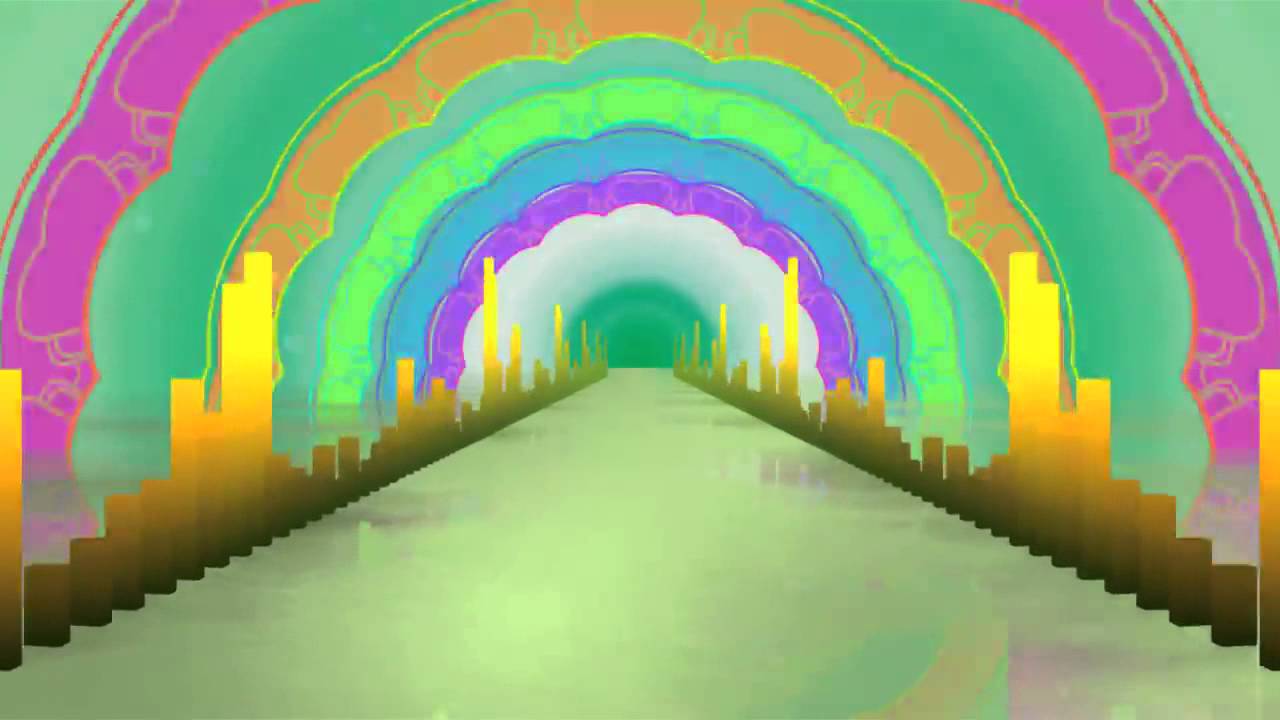 Harmonix Music VR: The Dance coming in October to PS4

Harmonix is taking music into the burgeoning VR space, and has revealed the third part of its Music VR experience for the PlayStation 4 as The Dance.

In a post on the European PlayStation blog, The Dance will allow players to take their music and create dance moves for some of the whacky characters, and even get into the DJ booth. The mode goes along with two other previous revealed ways to see your music using PSVR. The first was The Beach, which takes you to a pulsating alien shore, and was followed by The Easel, which lets you paint images that vibrate to the beat.

The game features 17 songs, including music from previous Harmonix games such as Amplitude and A City Sleeps, as well as an entire album specially created for Harmonix Music VR by sound designer M-Cue. The game will also use your own music saved to USB just by plugging it into the PS4.

Harmonix plans to reveal one more experience soon, probably at E3 next week, and then will over more details about the VR title before the game launches some time in October.