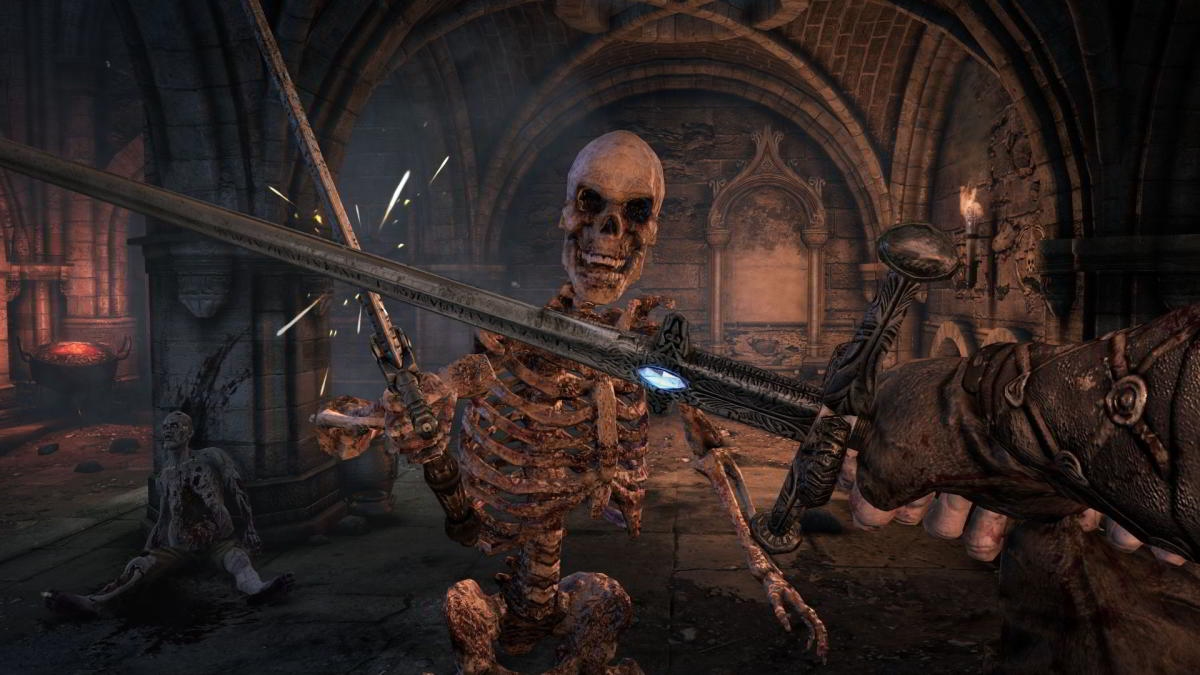 Techland working on two new AAA titles, but no Dying Light or Hellraid

If you were hoping for more updates to Dying Light, or more news of Hellraid from Techland, you will be disappointed, unless a new open-world title with RPG elements interests you.

"I would like to share some good news with all the fans of Techland’s games: we’re currently working on not one, but two new titles," Techland CEO Pawel Marchewka said (via GamePressure). "Our main target is to give the gamers two huge titles within the next two years that will be even more successful than Dying Light. I assure you that they are worth the wait!"

He classified both titles as AAA, as they will have a combined budget of about $77 million. The Warsaw Studio is creating the open world game as an all new IP for single-player and multiplayer. Techland's Wroclaw studio is working on the second game, while Techland’s third dev team based in Vancouver is providing technical support for both titles. Both are expected to be released within the next 2-3 years.

Marchewa said that there will be nothing big coming for Dying Light, saying "We are not planning any big DLC to that title. However, we will definitely continue small-scale support of the game – updated, patches and social events.” As for a new Call of Juarez: "Our disposition is still the same – we would like to, but we have no way of doing that, we have no people who could take care of it."

He did not give any other information on Hellraid, which was put on hold in March.

Trials of Osiris returns with Destiny 2: Season of the Worthy

Batman: The Enemy Within leads Xbox Games with Gold in March
Login / Register