Fallout 4’s third piece of downloadable content, called Far Harbor, is just a few days away from having us journey through the wastelands once again. While this has left many Fallout fans counting the days in anticipation, it’s also left many to wonder what else Bethesda has up its sleeves.

According to one data miner who peeked at Fallout 4’s game files, it appears we may be making a trip down to Nuka World, which we assume would be some kind of post-apocalyptic theme park filled with Nuka Cola themed rides, mascots, and maybe even deep fried Nuka Cola.

In addition to discovering the mention of Nuka World, it appears Bethesda may also be working on two additional Workshops. What they are and what they’ll include isn’t mentioned in the possible leaks, although this could be great news for those who love nothing more than to make vast “improvements” to the Wasteland.

We’ve reached out to Bethesda Softworks for comment and will update our story accordingly. Until then, be sure to save all of your Nuka Cola bottle caps for a possible trip down to Nuka World. 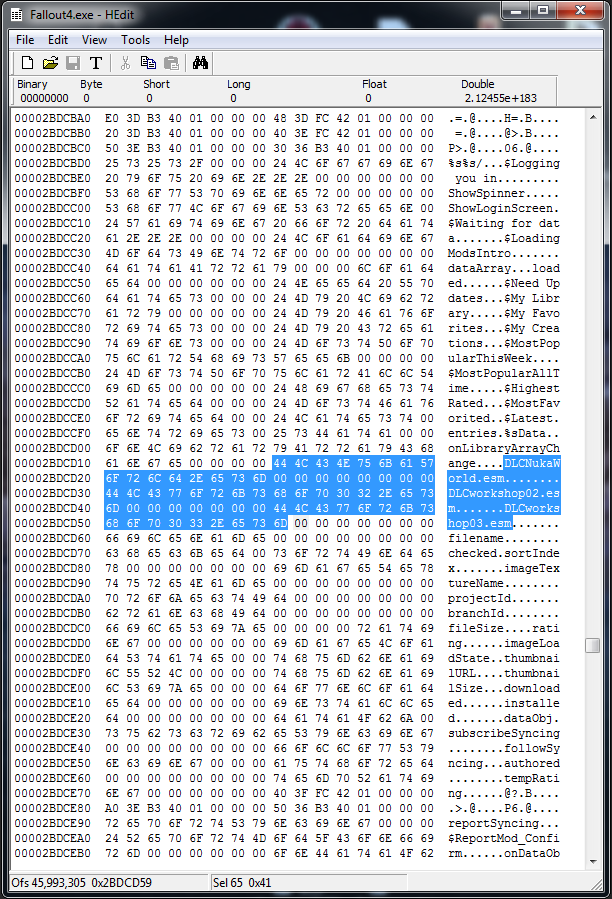