Capcom Games That Deserve to Make a Comeback

Resident Evil is gearing up for a "full-scale offensive," Mega Man will soon mega-bust Dr. Wiley on mobile platforms, Monster Hunter Generations is being touted as the most customizable entry in the series, Street Fighter 5 needs more time in the oven, and two other "major" Capcom titles will drop before April 2017.

Capcom isn't ready to divulge the identities of those two games. Whatever they are, Capcom expects them to sell well: a sales plan projects "Major Title 1" will sell in the range of four million units, and "Major Title 2" should hit two million.

Setting aside astral projections and numbers for a minute, consider Capcom's history. Sure, Street Fighter, Resident Evil, Mega Man, and Monster Hunter are inarguably the publisher's bread-and-butter games. But there are lots of long-lost Capcom properties that deserve another chance to shine. Whether they end up materializing as one of the company's Major Titles or not, here are three properties deserving of a comeback. 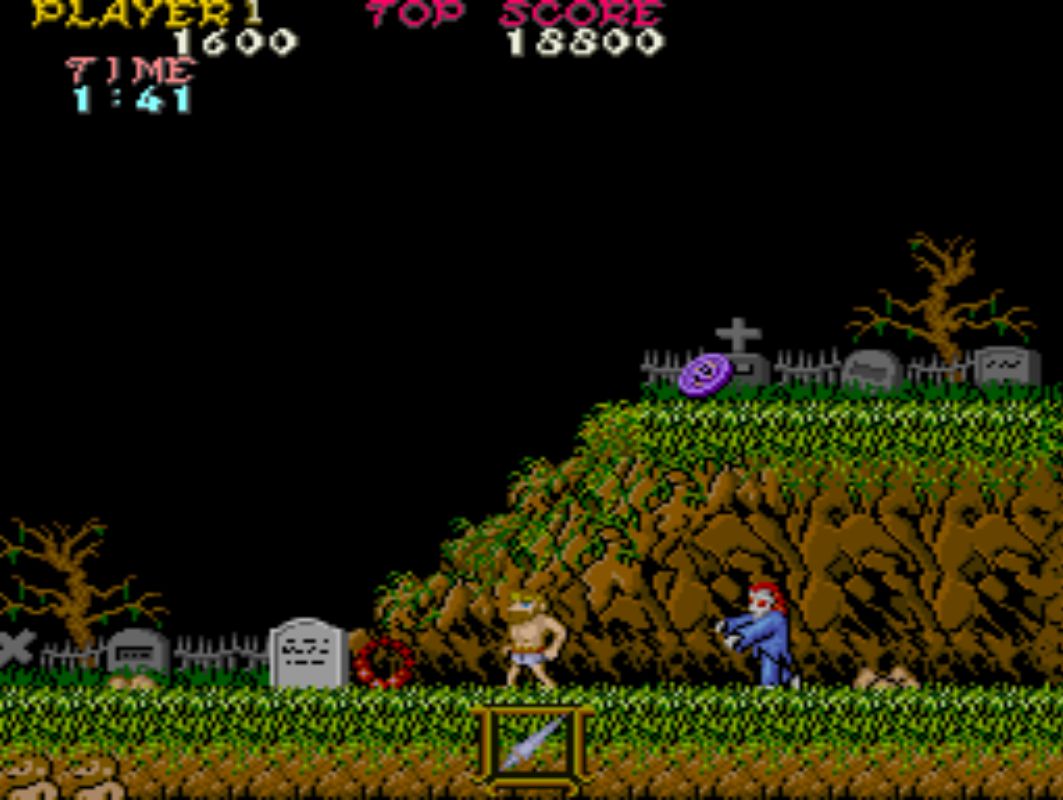 Dark Souls and Bloodborne are two of the toughest games around, but back in the 8- and 16-bit heydays, most games were tough. Making players cry and hurl controllers wasn't a bullet point on a marketing team's checklist of features. It was the zeitgeist of the era.

During a time when most games made players pull out their hair, few were more grueling than Ghosts 'n Goblins. Released in 1985, the game puts players in control of King Arthur in a 2D-sidescrolling romp through fantasy lands teeming with demons, dragons, and zombies. Arthur can only survive two hits: one armored, one in his skivvies. On top of that, a clock ticks down. When time expires, players expire right along with it.

2D platforming is a crowded scene these days, but a sequel or reimagining of Ghosts 'n Goblins would stand out from the pack as long as it exhibited the original's tight controls and careful game balance. After all, there's a fine line between "tough" and "cheap."

Although survival horror was starting to wear out its welcome by 1999, Dino Crisis—directed by RE director Shinji Mikami—managed to carve out its own niche in a space Capcom had already conquered. Dinosaurs pursued players much more aggressively than Resident Evil's slow-moving, braindead zombies. These were carnivores, after all: predators by nature and unafraid of humans, and their movements evoked a different kind of fear than Nemesis and Mr. X.

More information about dinosaurs has surfaced in the 16 years since Dino Crisis 2 terrified players on PS1, which could translate to even more ruthless enemy AI. And dinos are all the rage again thanks to blockbusters like Jurassic World. With the future of Resident Evil uncertain due to RE6's poor reception, a man-versus-beast story could be just what Capcom needs to give the genre it helped to create a jolt. 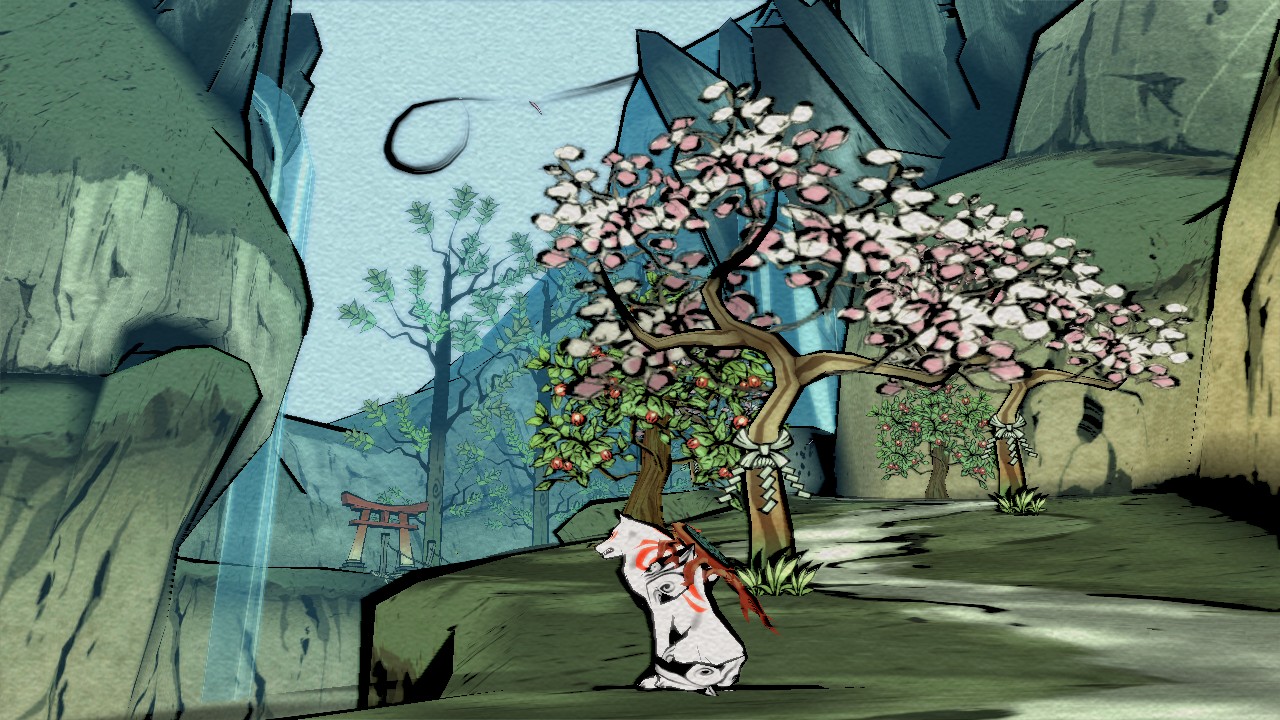 Nintendo has pushed The Legend of Zelda for Wii U and NX to March 2017, leaving a void in the hearts of fans hoping to brandish Link's Master Sword in celebration of the series' 30th anniversary. Okami, one of the most critically acclaimed Zelda-likes of its day, could fill the void nicely.

Okami was released for PS2 and later came to the Wii. Set in a painterly world, the game follows a goddess who has assumed the form of a snow-white wolf and wields a magical paintbrush to vanquish enemies and solve puzzles. Like Zelda: Wind Waker, Okami's art style is timeless, and could be made even more jaw dropping if developed for contemporary platforms like Xbox One and PlayStation 4.

A Mega Man game developed for smartphones can only be a Mega Man game in name. Players want a new 2D platformer, either X or the original Blue Bomber. That calls for a controller, not a touchscreen.

Mega Man has lain dormant since 2010. Charge up Rock's Mega Buster, and forego the character's iconic-but-played-out 8-bit look in favor of an HD interpretation. Give the people what they want.