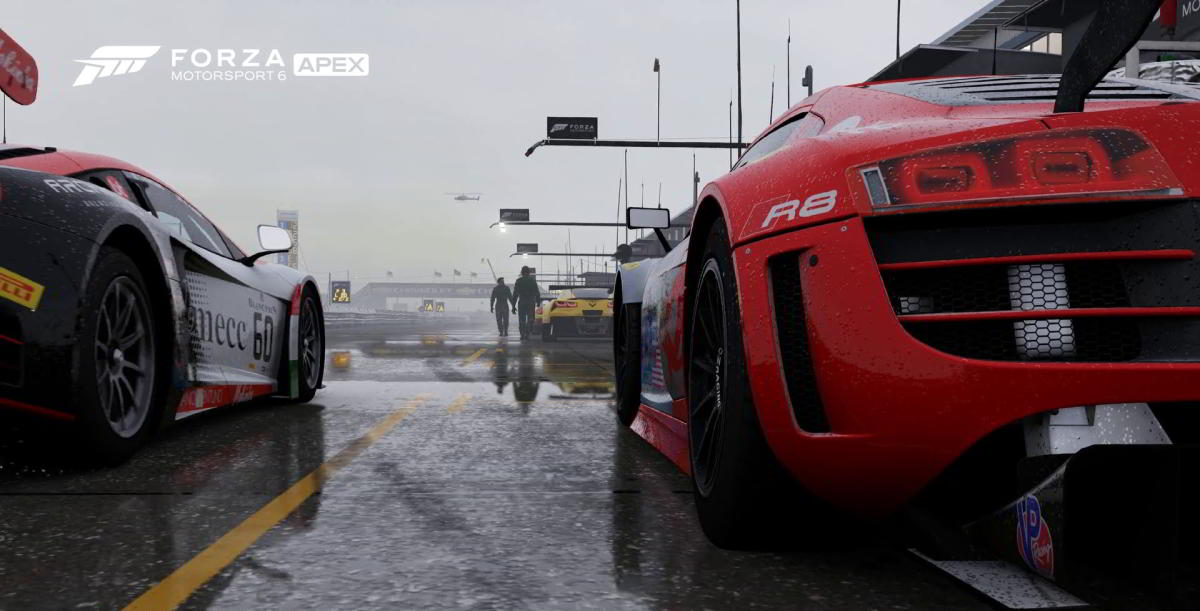 Free-to-play Forza Motorsport 6: Apex has kicked off its open beta as planned, and now you can jump into the single-player aspect of the game as long as you have Windows 10 installed.

The curated version of the Xbox One game is available for download from the Microsoft Store and developer Turn 10 Studios is soliciting feedback via its website and its official forums to make sure it offers a good in-game experience. The game has 63 cars, and 20 tracks in six locations. It allows players to compete against the "drivetars" of other Forza 6 players, but has no online multiplayer.

The beta will go on for several months, and Turn 10 has promised that support for a driving wheel is in the works.

Before you download, be sure to check out the specs recommended for the game. Windows 10 is a must, unfortunately.