Apropos of samurai, the Nioh demo on PS4 will only be available until May 5, so get it while it's hot. And when you do, take some time to fiddle with the game's interesting graphics options.

Discovered by Twitter user ZhugeEX, the action game made by Team Ninja and Koei Tecmo allows you to switch between Action and Movie modes. The former stabilizes the framerate, while the latter bumps up the resolution.

A number of reports, such as this one by GameSpot, notes that visual disparities do exist between the two modes. Character models are crisper in Movie Mode, while models appear blurrier in Action Mode. 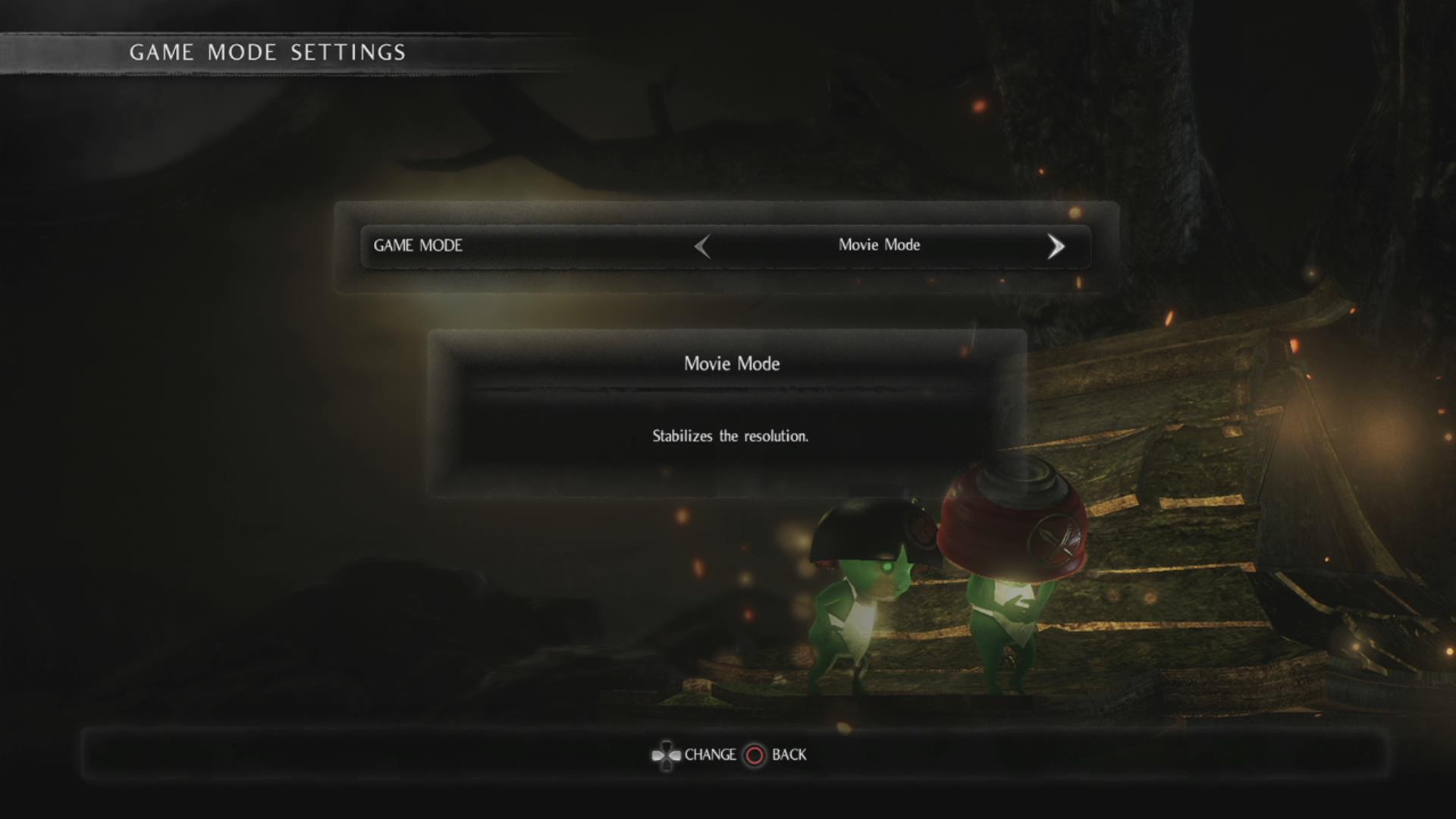 Offering such a mode could be seen as an early indicator of bells and whistles that await consumers who purchase a PlayStation 4 Neo when Sony makes it available. As per documents leaked earlier this month, Sony mandates that developers incorporate options similar to those found in Nioh across the board—meaning, "base" PS4 users must have access to the same tweaks as those playing a game on Neo, and vice versa.

However, it's possible consumers who play Nioh (and other games) on a PS4 Neo will be able to enjoy a little from column A and column B: in other words, Neo may offer smoother framerates and smoother visuals, whereas those playing on base PS4s will have to choose.

Horizon Zero Dawn rumored to be coming to PC

World of Horror brings creeping terror to PC this February