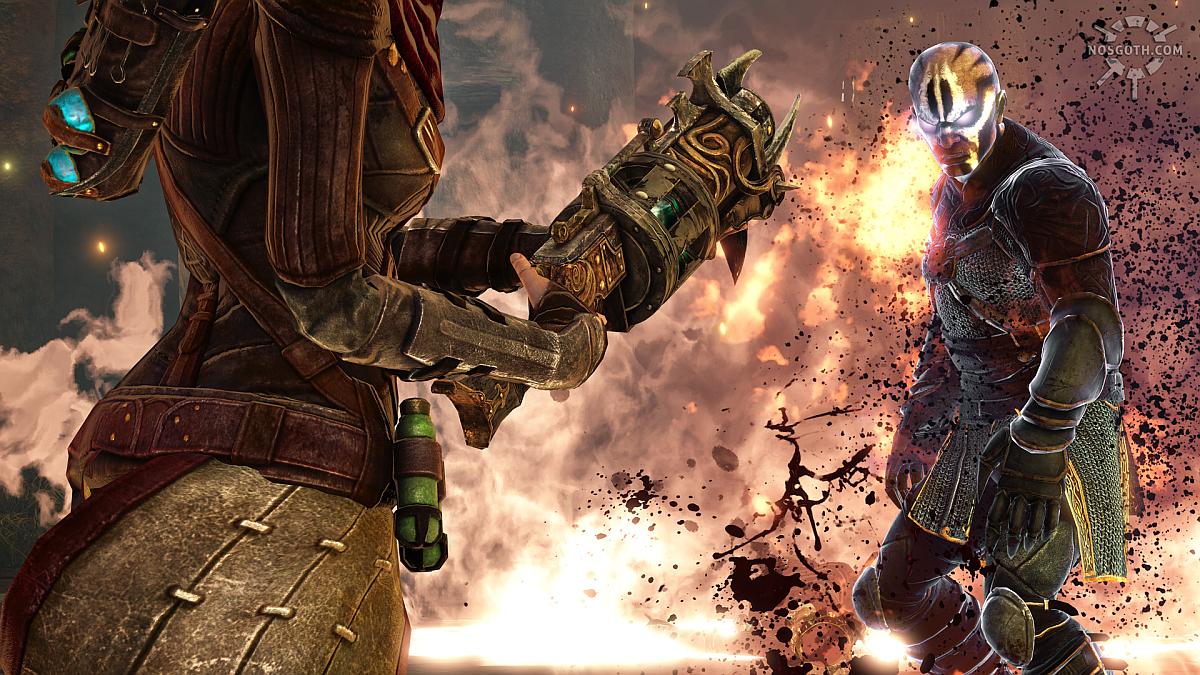 It looks like we won't ever know who won the eternal struggle between human and vampire. The Legacy of Kain competitive multiplayer spinoff Nosgoth has been cancelled by Square Enix after more than a year on Steam Early Access.

In a post on the Square Enix forums (via Eurogamer), the company didn't disclose why the game would be shutting down other than "It is with a heavy heart and an immense sense of sadness that we must announce the end of Nosgoth’s development." Players will be able to continue to play normally until May 31, but then the servers will be taken offline. If anyone spent any money on the game after March 1, it will be refunded.

“A massive amount of work has gone into making Nosgoth a reality, and continually bringing new developments to the game," the statement said. "Our own teams, as well as the great guys at Psyonix, have dedicated a huge portion of themselves to making Nosgoth bigger and better over the years. Not only that, but dedicated community members provided a great deal of feedback that has been tremendously beneficial to the game. We are eternally grateful. Thank you one and all.”

The move is a bit unusual given that Square Enix had indicated just last month that the game would be coming out of Early Access "shortly." Developer Psyonix, which also put out the highly successful Rocket League, had said at the time that it had learned a lot about what players wanted in the competitive maps during the Early Access period.

Nosgoth was originally the multiplayer component of Legacy of Kain: Dead Sun, which was cancelled in 2012 and shifted to Psyonix. With the end of this title, nothing is currently on the horizon for the franchise. "Any future Legacy of Kain project will be considered independently of Nosgoth and on the merits of the proposals alone," the company said.