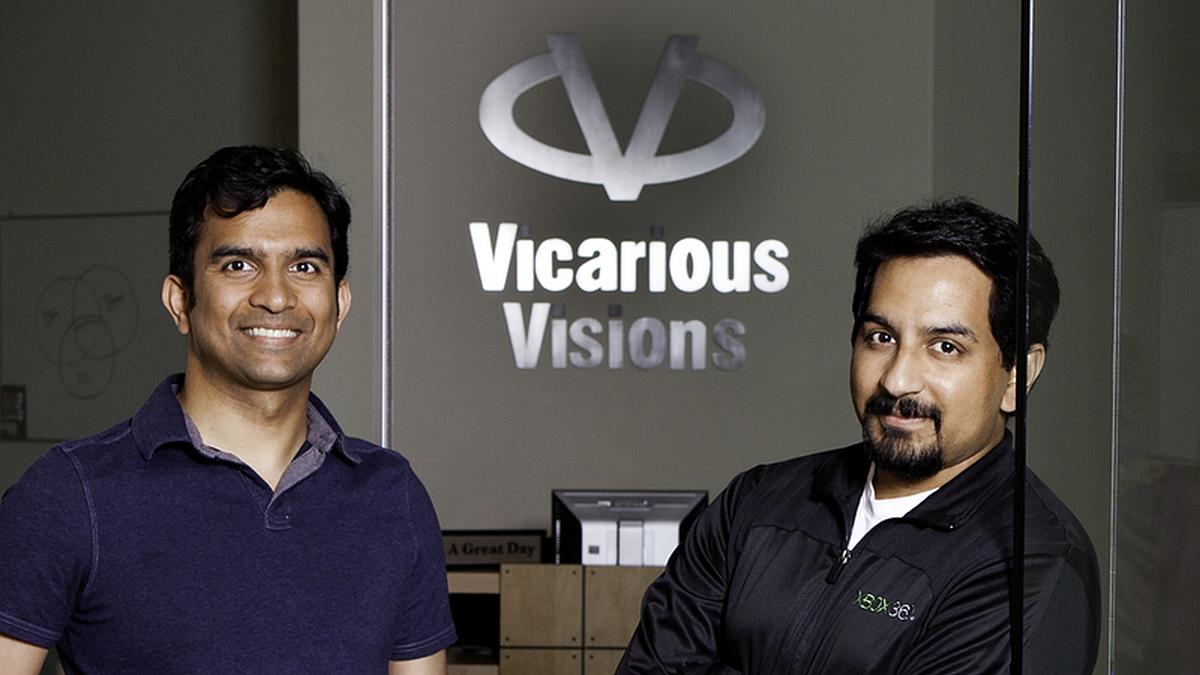 Brothers Guha and Karthik Bala had a dream for a company when they were in high school back in 1991. They wanted to make video games, and Vicarious Visions was born. Now, 25 years later, their dream is transitioning to a new phase, as they retire from their high school project.

“It’s been amazing to see the growth, especially during the past 11 years as part of Activision," Guha Bala, who was the company's president, said in a statement (via Albany Business Review). "We look forward to the success which lies ahead for Vicarious Visions under new leadership and thank Activision for celebrating and supporting all that we have accomplished together. Now it’s time for the two of us to begin a new adventure."

The company was purchased by Activision Blizzard in 2005, and the two plan to stay on as consultants for the company as they move on to their next project. During their tenure, the company has worked on such franchises as Tony Hawk Pro Skater, Spider-Man, Crash Bandicoot, and Guitar Hero. For the last five years, they have worked exclusively on Skylanders games. The company, based in Albany, NY, with about 150 employees, will continue with senior executive producers David Nathanielsz and Jen Oneal as interim studio heads.

"Vicarious Visions started in 1991 as a high school kid’s dream to make video games,” now ex-CEO Karthik Bala said in the statement. “This year is VV’s 25th anniversary, and what a wonderful journey it has been! We’ve made some great games that have had critical and commercial success, and what we’re most proud of is the people, culture and values of the company.”

While they have not disclosed what their next venture will be, both have changed their LinkedIn profiles to CEO and president of Velan Ventures. The company is currently listed as "In Stealth Mode."

Fortnite has been removed from the App Store, Epic and Apple go to war
Login / Register