The Apple TV may be getting Kinect-like functionality, if a new patent is any indication.

IBTimes reports that a patent for "Gaze Detection in a 3D Mapping Environment" would allow for users to control objects on screen using gestures or even eye movements. The patent drawing shows a camera sensor sitting atop a monitor, which would create a 3D map of the room. 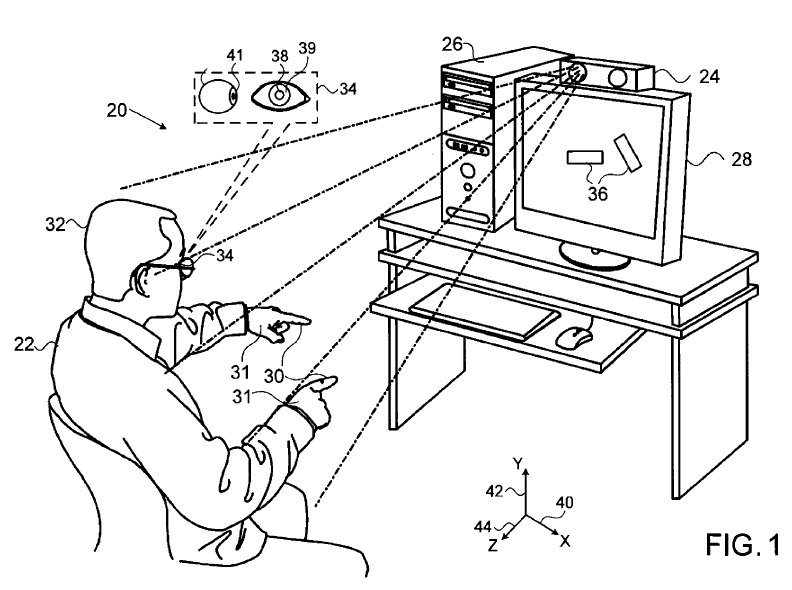 As the report notes, the interface could easily interface with devices besides the Apple TV, like Macbooks and iPads. Alternatively, the technology could tie into VR or AR devices, given reports that the company has hundreds of engineers working on the technologies.

This patent is one obtained in 2013 when Apple purchased PrimeSense, the company which helped make Microsoft's Kinect motion-tracker. Like most patents, this may never come to market, or may be wholly unrecognizable by the time it does, but it's an intriguing look at what could come nonetheless.