Psyonix has announced a retail version of Rocket League is currently in the works and is expected to be available on all platforms the digital version is being sold, which means PC, PlayStation 4, and Xbox One.

Psyonix made the announcement on its Facebook page where it said it would make sure “the retail version is special” when asked what the difference would be between the digital and retail version of Rocket League. What exactly that means and how it’ll be special is still unknown, but we have a feeling that means it’ll feature some exclusive in-game customization options not found anywhere else.

In addition to its retail version, Psyonix has also revealed the Batmobile from Batman v Superman: Dawn of Justice will soon be dispensing its own brand of justice across various Rocket League stadiums soon. The Batman v Superman: Dawn of Justice Car Pack will feature a re-created version of the Batmobile in the film, but will also contain three exclusive Antenna Flags: Batman, Superman, and Wonder Woman.

The Batman v Superman: Dawn of Justice Car Pack will retail for $1.99 and will be available on March 8 on PlayStation 4, Xbox One, and PC. 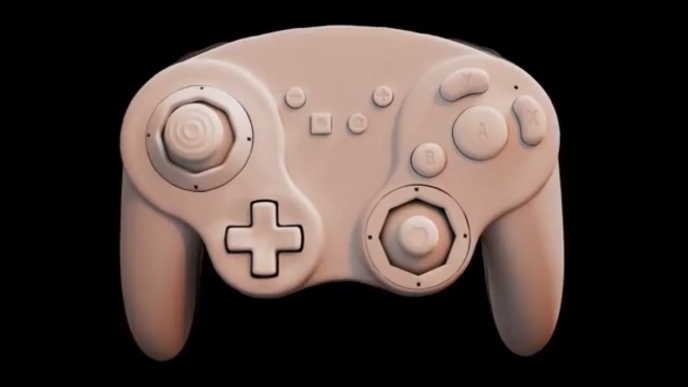 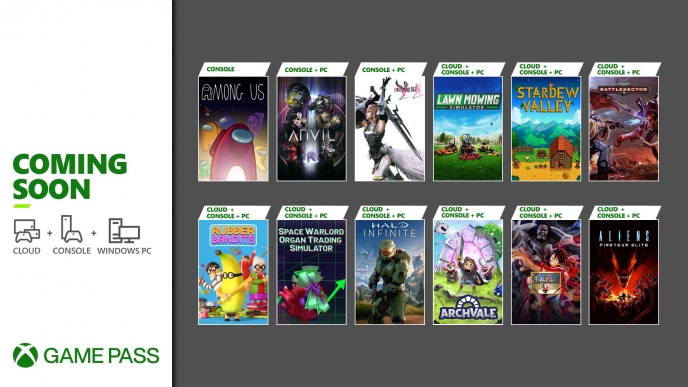