The highly-anticipated release of Street Fighter 5 is just a few days away, and today, Capcom has revealed additional information regarding different Story Mode costumes, some new game modes, and new info regarding online lobbies.

Street Fighter 5’s Story Mode is expected to shed some light on the background and motivations of each individual character. As you experience everyone’s story, you’ll notice everyone has a different look than their default costumes in the game. As you complete each Character Story, players will be able to unlock their corresponding costume for purchase via the in-game story when it launches in March. 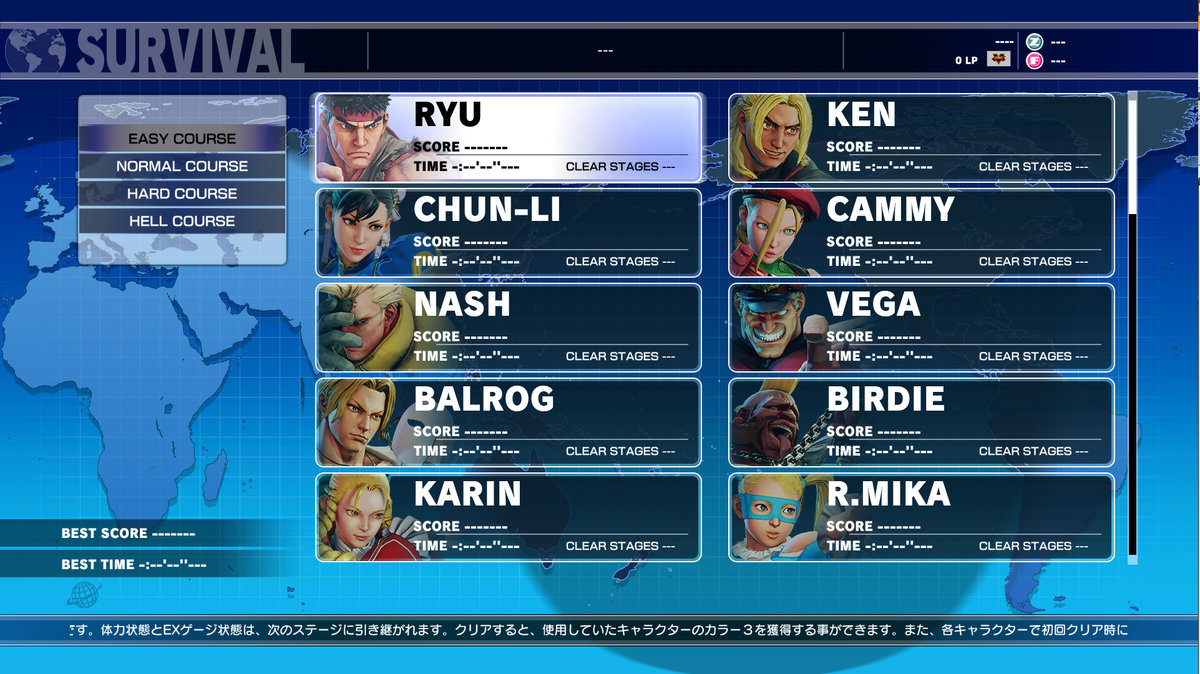 Two new game modes, Survival and Challenge Mode, have been officially announced. Survival Mode has you earning points for each victory, which can be used to purchase special power-ups, like health or improvements to your fighter’s attack or defense rating. Considering your health and EX Gauge carry over between matches, you’re going to need all the help you can get, although you should know purchasing power-ups lowers your overall score. Clearing the four difficulty levels in Survival Mode will net you new colors and in-game titles for your character.

Challenge Mode consists of four sub-modes that were designed to help improve your skills: 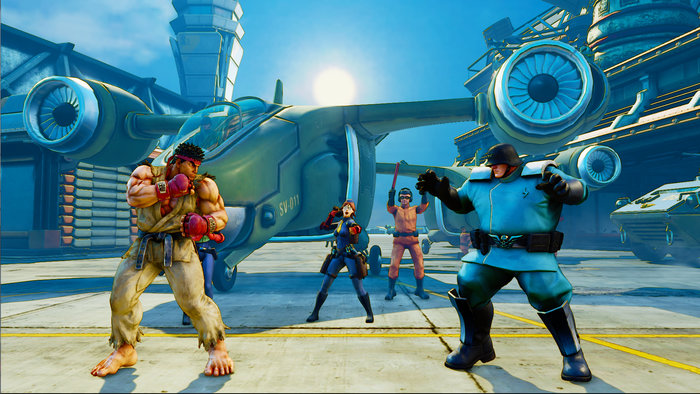 Lastly, online battle lobbies currently supports two players, but eight-player lobbies and a Spectator mode will be included in an upcoming patch, which is expected to release in March 2016.