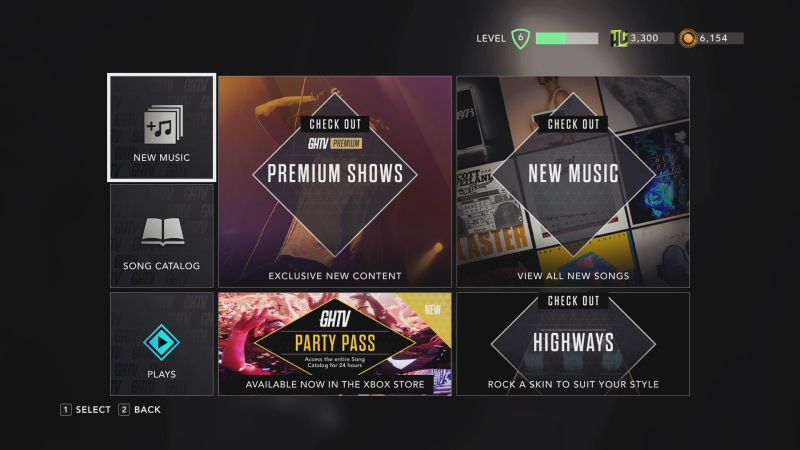 In-Game Currency as a Replacement for DLC

To put it inelegantly, 2015 has seen the "Hearthstone-ification" of a number of marquee franchises. That means that some of that game's free-to-play mechanics reward players for their time and loyalty with unlockables and bonuses. Not all of this has been a good thing, as we'll explore when we hit the "Worst" category. In fact, this system has sometimes been downright abused.

But when done right, it has acted as an effective model to go along with the DLC system. In fact, those that spend a lot of time playing these games can actually skirt the DLC system entirely and get a lot of extra content without paying a dime. Guitar Hero Live was one of the key games to take advantage of this system, replacing pricey individual DLC downloads with an on-demand system that allows users to get song plays with in-game currency. It's a bit imperfect, but it certainly beats buying new cash cards every couple of weeks.

But the big game that will take advantage of this system next year is Street Fighter V, with the introduction of the Fight Money system. This means that Season Pass and DLC downloads are more optional than ever before, with players that invest time in the game itself able to get any add-ons for just their in-game Fight Money. This is arguably how DLC should be: Reward loyal players with the content they deserve, while also leaving in the option to pay for the content for anyone that chooses to. 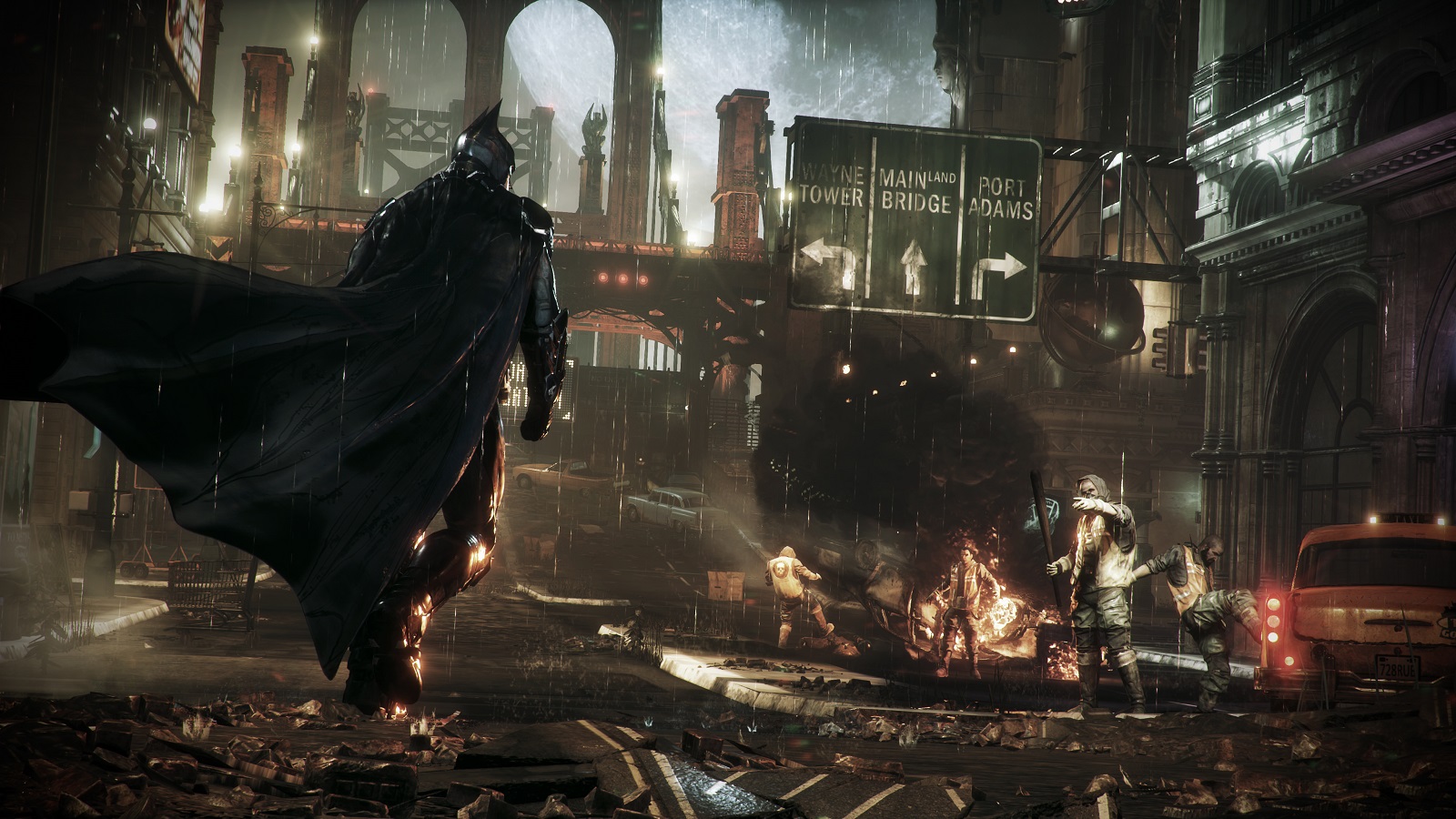 The idea of asking for refunds on shoddy products is hardly new, even in the digital space. GOG.com has had a robust refund policy in place for quite some time. But this year saw Valve issue an official refund policy on Steam, allowing users to request a refund for any reason, so long as they've only played the game for less than two hours.

The refund policy has already come in handy, given the outbreaks of shoddy PC ports. While the system was issued in too late for anyone that purchased the PC port of Mortal Kombat X, the addition of Steam refunds was a godsend for anyone that picked up the poorly-constructed PC version of Batman: Arkham Knight. Barely operable on many systems, this is exactly what the refund system was designed for, eventually leading to the janky Arkham Knight getting pulled from Steam entirely for some much-needed fixes. 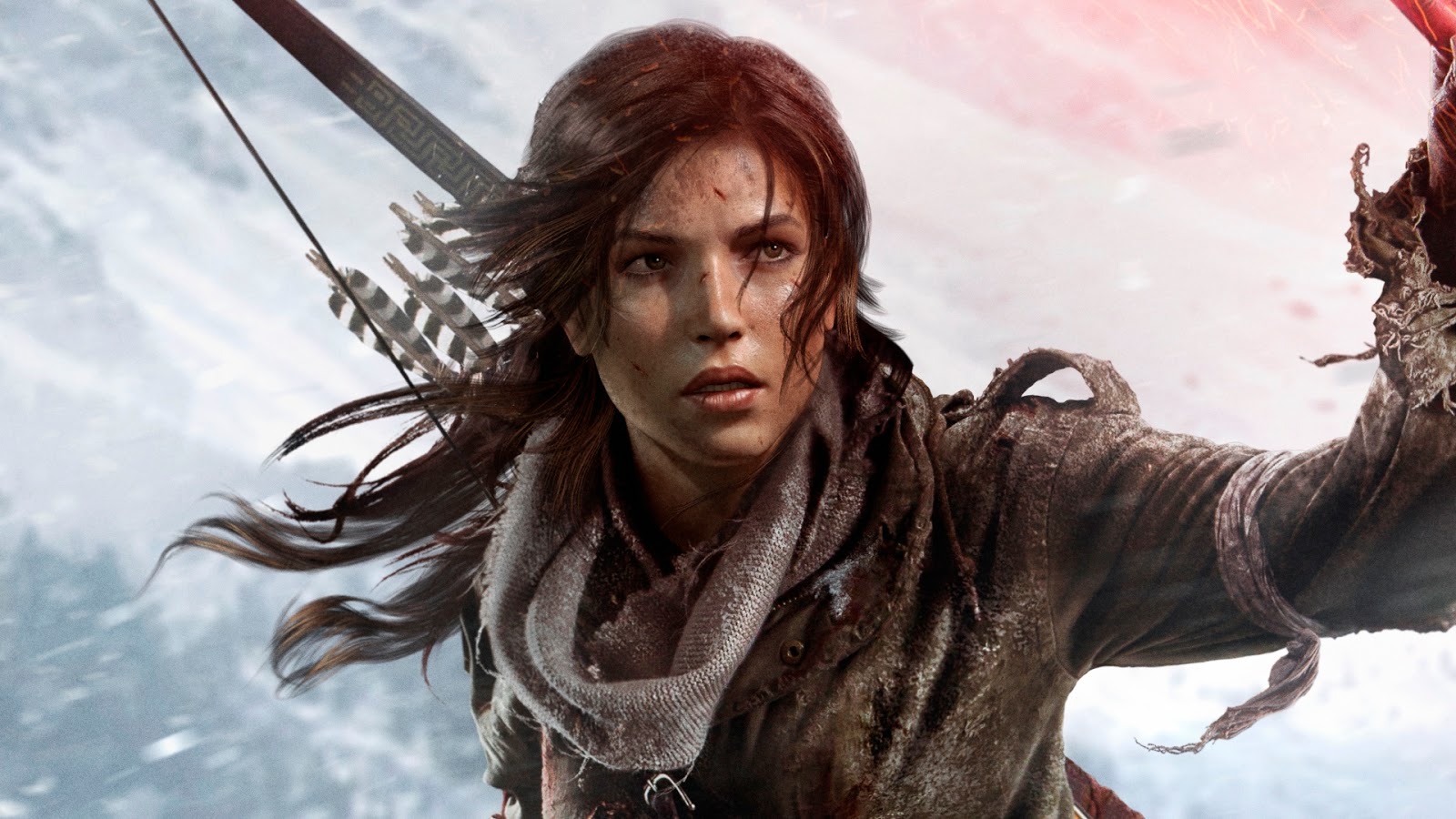 Who Run the World?

It seems like every year the gaming industry makes strides for increased gender diversity, but that steady pace appeared to speed up even more than usual this year. Lara Croft built on her reboot's success with another entry that accents her intelligence and breaks her away from the shadow of her father. Fiona from Tales from the Borderlands was a Telltale heroine who got equal screentime as her male Hyperion counterpart. Evie Frye was the competent side of the Frye twins in Assassin's Creed Syndicate, constantly showing up her brutish brother.

The "strong woman" trope tends to equate to women who are just as physically strong as male heroes, but this year more than most the gaming industry wrote varied, intriguing roles for women. They were strong not just because they could win an arm wrestling contest with Marcus Fenix, but because they were interesting individuals with understandable motivations and character agency. 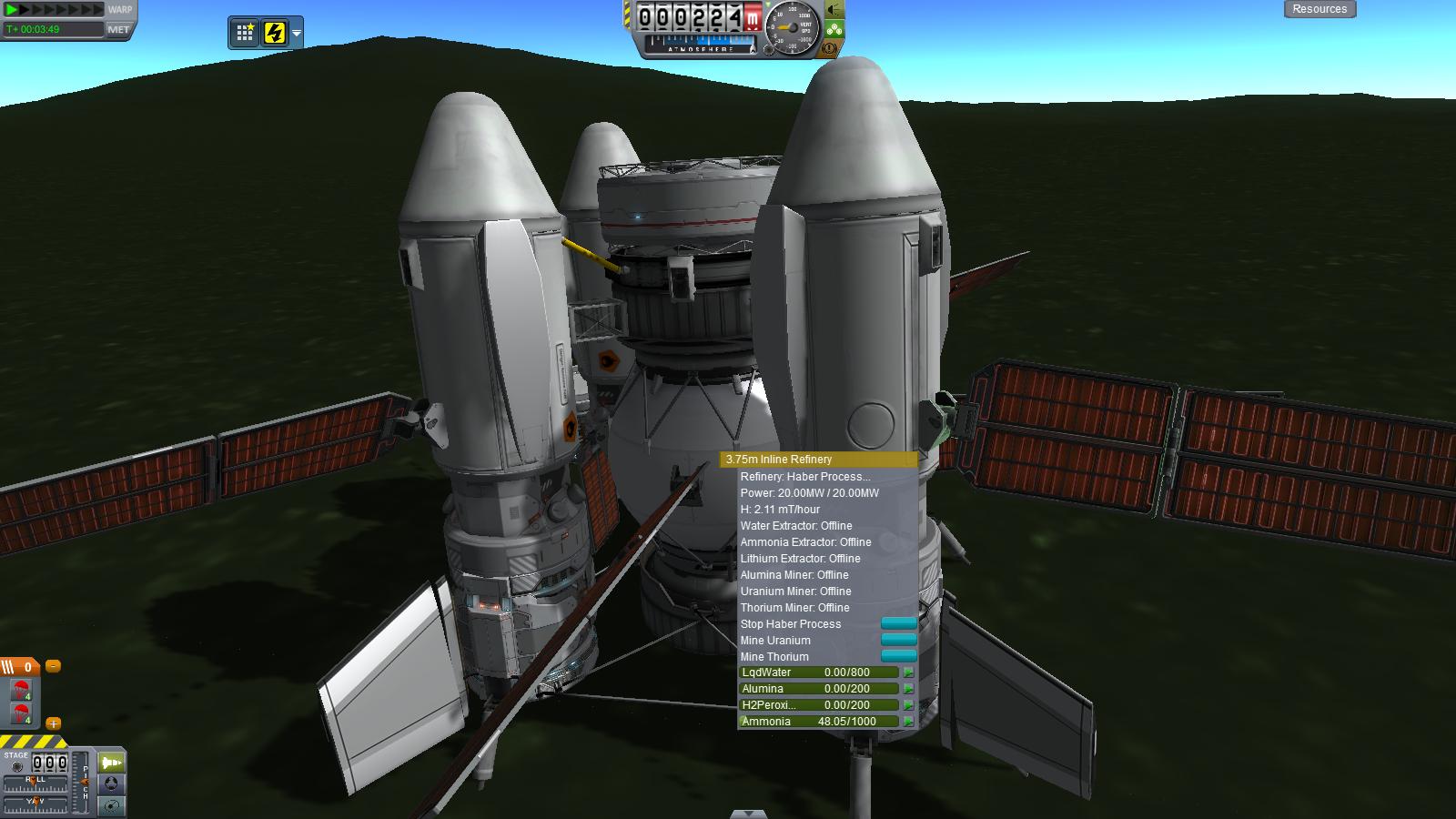 One of the greatest aspects of PC gaming has been the ability to take a good game and make it better through the implementation of mods. While the PC modding community's never died out and has stayed active through efforts like the Steam Workshop, it felt like more people than ever were engaging in PC mods in 2015. That's largely through some of the bigger games of the year, like the PC version of Grand Theft Auto V. And it's also thanks to developers that have made PC mods part of the grand development plan. Cities: Skylines and Kerbal Space Program, for example, stretched far beyond their popularity ceiling through a dedicated community of modders. Even Call of Duty wants in on the action, with Treyarch planning to add mods in 2016, the first time a CoD game will feature mods in almost ten years.

What makes modding a talking point this year, especially, is that it's an idea that's about to expand beyond the PC. With the latest generation of consoles containing more power and PC connectivity potential than ever before, even console games are going to have the power to support mods. Fallout 4 on Xbox One will be the first such console game to support mods, but it will definitely not be the last. 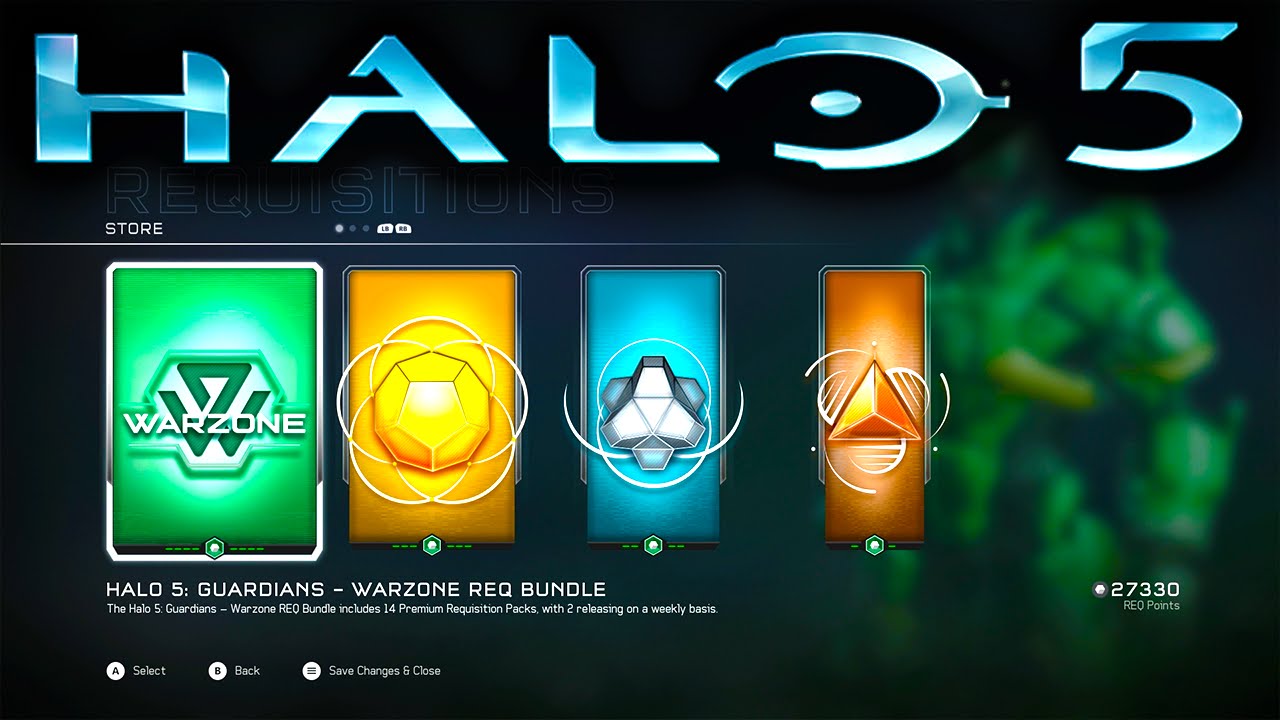 In-Game Currency in addition to DLC

As promised, it's time to revisit the "Hearthstone-ification" of games. Hearthstone's most lasting influence on games has been its Arena mode and its card packs, all of which can be purchased for in-game currency. That's all well and good for Hearthstone, since it's a free-to-play game.

So then what's the excuse for full-priced retail games deciding to adopt this idea in an effort to gouge users for even more money than they've already paid? The biggest culprits are Madden NFL 16's Ultimate Team Pro Packs and Halo 5: Guardians' REQ packs. And with Battleborn adding random loot packs that come in different varieties, the temptation will certainly be there for 2K and Gearbox to potentially offer a microtransaction option.

What makes these particular instances so egregious is that they're essentially paying for randomness and temporary satisfaction. It's easy to pay $5.99 and wind up unpacking the wrong item or getting a one-time-use bonus, which only encourages users to spend even more money in hopes of getting what they're looking for. With Hearthstone, it's forgivable because it's a free-to-play game. These are $60 games already and tacking this onto that package just feels tasteless. 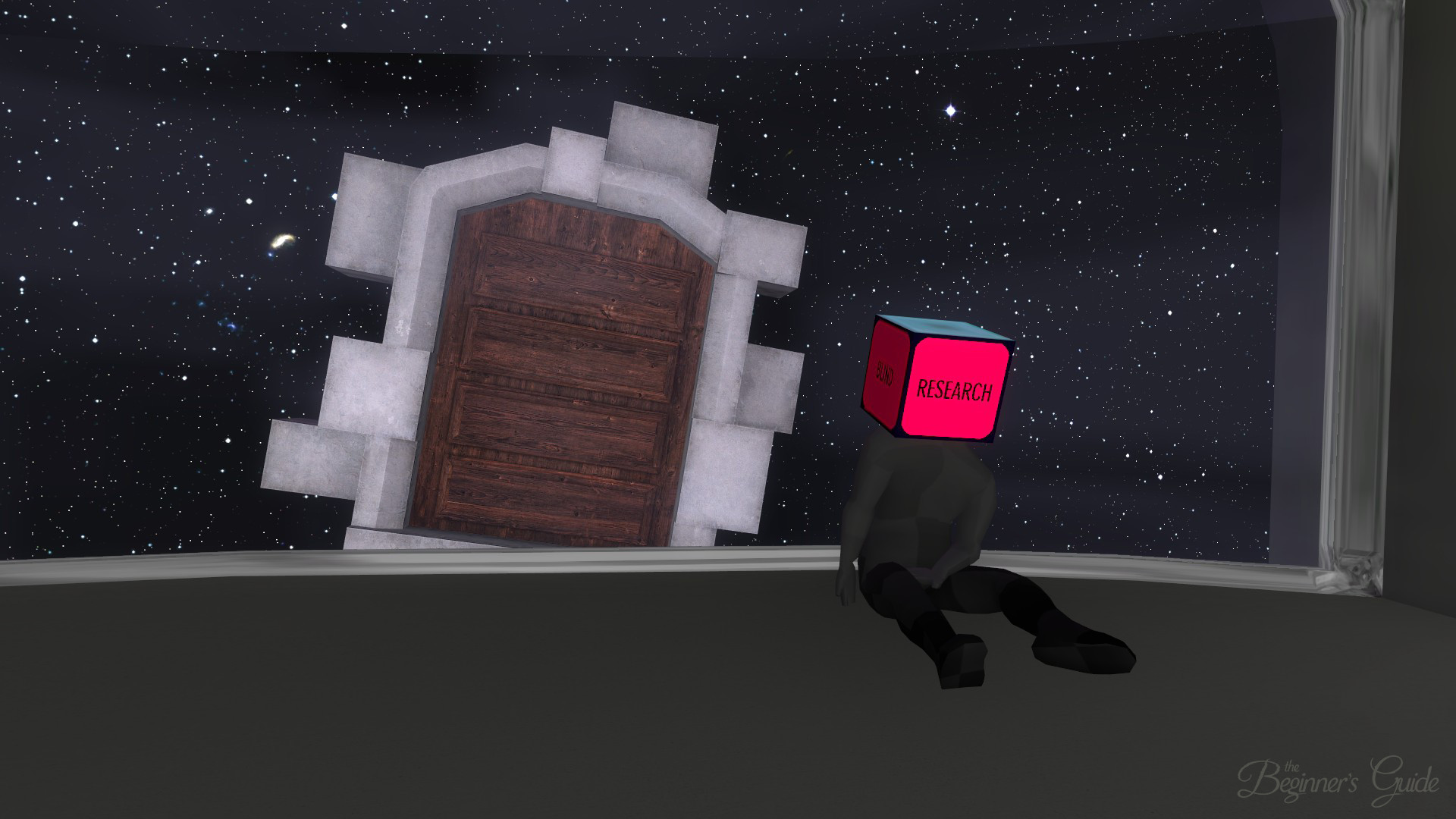 The Abuse of Steam Refunds

There's one major con to Steam's refund policy that debuted this year. The language makes it very easy to abuse the system, especially with shorter-length games. Reports started flooding within a week of the policy's enaction, with smaller developers pointing to evidence that users were purchasing their games, playing them to completion, and then asking for a refund. With Valve only able to determine how much time was spent on the game, users were issued refunds and the developers were given the shaft.

Even today, the Steam refund policy continues to incite controversy. A recent Destructoid piece sent the message that users could complete Davey Wreden's The Beginner's Guide and then ask for a refund on entirely legitimate grounds. Regardless of the author's intent (the author has since clarified her statement), it highlights the primary problem with the Steam refund policy as it is currently written. The refund system can be gamed through legalese and technicalities. That's not what the system is designed for and such blatant dishonesty is ultimately hurting smaller developers the most. 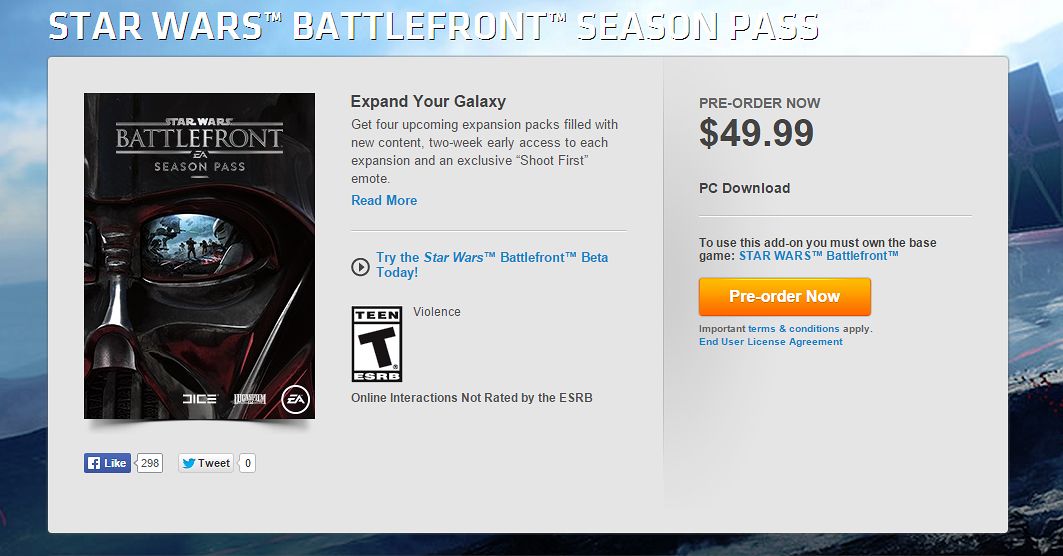 Season Passes are often hit-or-miss. At $15 or $20, depending on the game, they could easily be worth the risk. Worst case scenario, it's just a little something extra to a game you already liked.

Jeers to Batman: Arkham Knight and Star Wars Battlefront for its overpriced Season Passes. In the case of Arkham Knight, the DLC felt inconsequential for the price tag. But Battlefront's price tag is especially heinous when the base game isn't even that good to begin with. (The same can also be said for Battlefield Hardline, which came and went with a whimper, but still trotted out its own $50 Season Pass.) While Call of Duty's $50 Season Passes have offered substantial content in the form of over a dozen multiplayer maps and entire multi-chapter Zombies campaigns, it seems to have created a terrible trend in its wake. In trying to emulate this idea, publishers seem to be missing that the Season Passes actually need to feel substantial before slapping such a massive price tag on them.