Disgaea headed to PC in February 2016

Disgaea 5: Alliance of Vengeance was released on PlayStation 4 just last month, but PC gamers will finally get their chance with the infamous strategy RPG series as the original Disgaea is scheduled to release on PC in February 2016.

Disgaea PC will feature updated UI and textures, support for both keyboard/mouse and controller inputs, and will make use of Steam features, such as achievements, cloud saves, badges, and trading cards. The title will feature the original story that involves prince Laharl discovering the Netherworld is in turmoil after the of his father, Overlord Krichevskoy, as well as all content from Disgaea: Afternoon of Darkness.

Here are the key features players can expect from Disgaea PC: 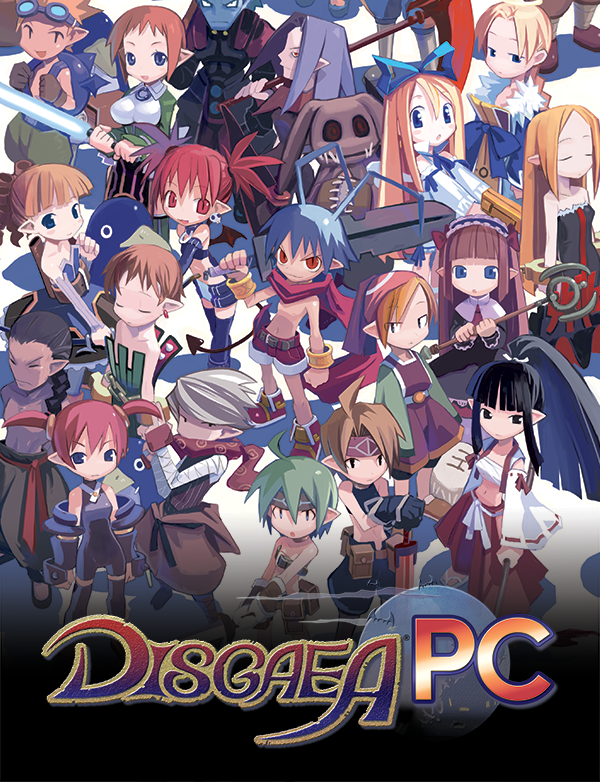