Super Mario Maker launches today, and we at Shacknews love it. The robust tool set is bound to create countless hours of enjoyment as the public at large makes its own Mario platforming stages. However, like any creative endeavor, it will need an injection of freshness eventually. Mario Kart 8 and Splatoon showed how expertly Nintendo can pull off downloadable content, so why not offer continuing support for its creative suite too? Here are five ways Nintendo could keep Super Mario Maker fresh for a long time to come. 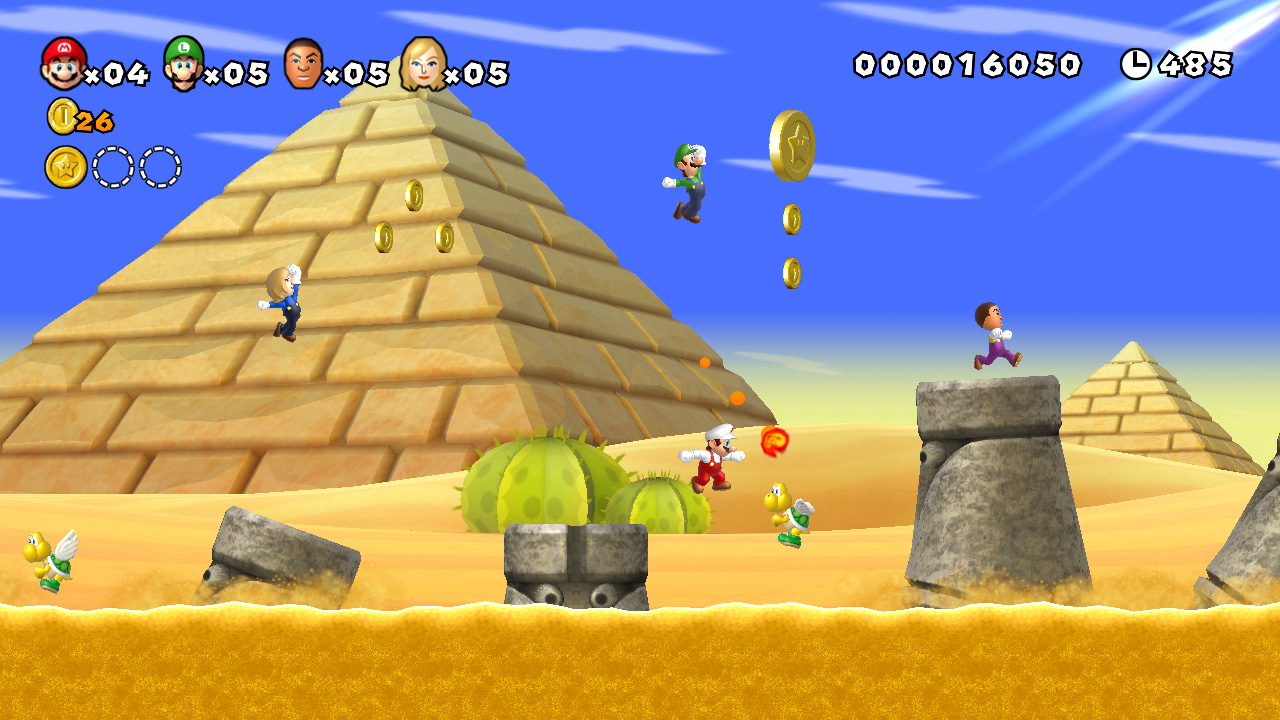 Super Mario Maker offers quite a few familiar Mario locales, like grassy plains, the underground, Boo Houses, Airships, and Castles. Still, Nintendo didn't manage to squeeze every last environment into the game, so one easy cosmetic update would be to offer a wider variety of backgrounds. Some, like the sky environment, wouldn't necessarily need any new tools added, and could simply be offered as another option for some visual punch. Others, like the desert, could implement new elements like quicksand. 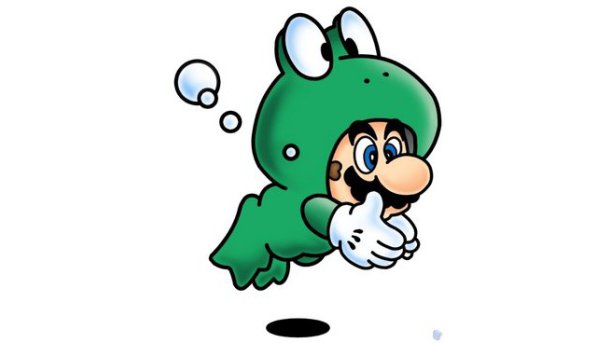 Most of Mario's iconic power-ups can be found in Super Mario Maker, but a few notable omissions would be perfect additions to give creators a sudden burst of more tools. Most notably, many of Mario 3's full-body "suits" are missing: Tanooki, Frog, and Hammer. Any of those would be perfect additions--especially giving players the Frog option for underwater stages. To a lesser extent some of the power-ups from New Super Mario Bros, like the Giant Mushroom and Ice Flower, would be excellent additions. Nintendo could even make those work in older games. Imagine the possibilities that could come from freezing a Koopa in the original SMB, for example. 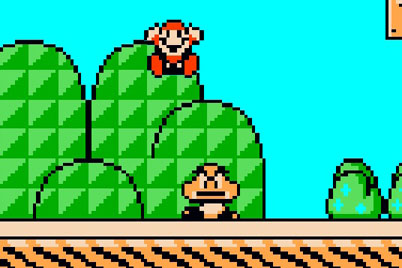 While this would be best as a free patch instead of paid DLC, Nintendo could get some longevity out of some simple tools that would make the overall experience better. Variable time limits, for example, would allow creators to make a frantic stage with seconds to spare, or a more relaxed one with lots of opportunity for experimentation. Vertically oriented stages would be an excellent way to add variety to the traditional horizontal ones. Finally, and most importantly, the addition of checkpoints is a must-have for stages that get more ambitious and difficult. 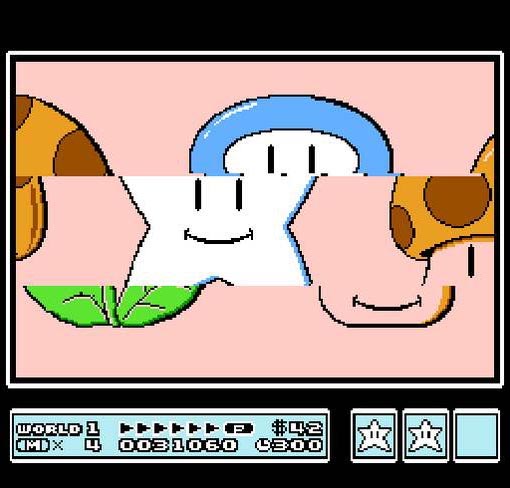 While creators are able to string together a series of stages, a more robust option would be nice. Why not include an editable map in the style of Super Mario 3 or Super Mario World, and let creators insert stages in any order they choose? You could even let players skip certain stages if they follow a certain path or find a shortcut. Better yet, this would open the door for minigames, like the Memory and Slots games from Mario 3 that would grant 1UPs or extra power-ups.

This is the big one. Yes, the rebranded version of Doki Doki Panic is not a traditional Mario game or even recognized as Mario at all in Nintendo's homeland of Japan. But Western audiences remember this as the bizarre follow-up to Mario's stellar first outing. Plus, its unusual nature makes it the perfect addition to a tool set that risks feeling too similar after a while. All of the traditional Mario games play more-or-less the same with some slight variance. Letting creators make strange, exploration-based levels where you can fling turnips at Shy Guys is just the ticket to spice up a play session with some twists.