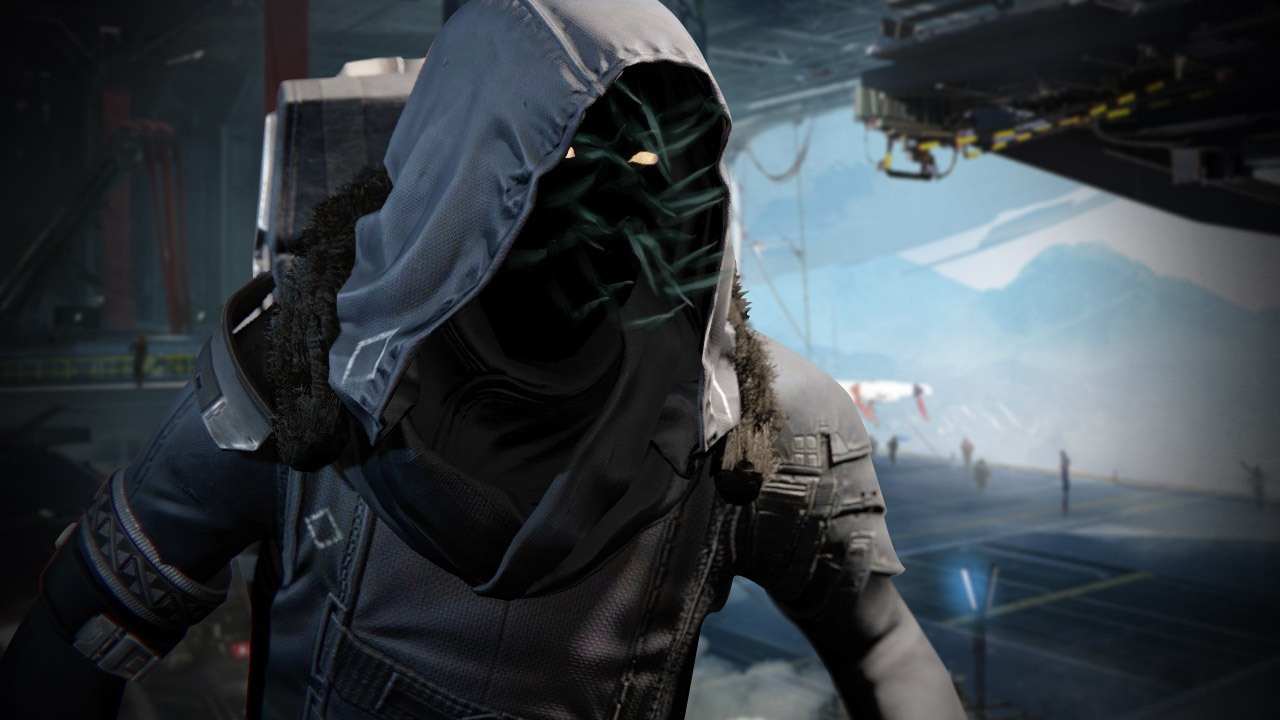 This week players can find Xur hanging out in front of the large metal doors directly across from the Speaker’s Observatory in Tower North. Unlike last week, when Xur wasn’t offering any Exotic weapons for sale, his inventory is back to normal, for now.

Most of Xur's inventory can be purchased using Strange Coins. If you're starting to run low on Xur's favorite currency we suggest hitting up the Weekly Strike at level 32 to earn 9 Strange Coins. After that your best bet to earning more is to run the strike playlists for Decoherent Engrams. 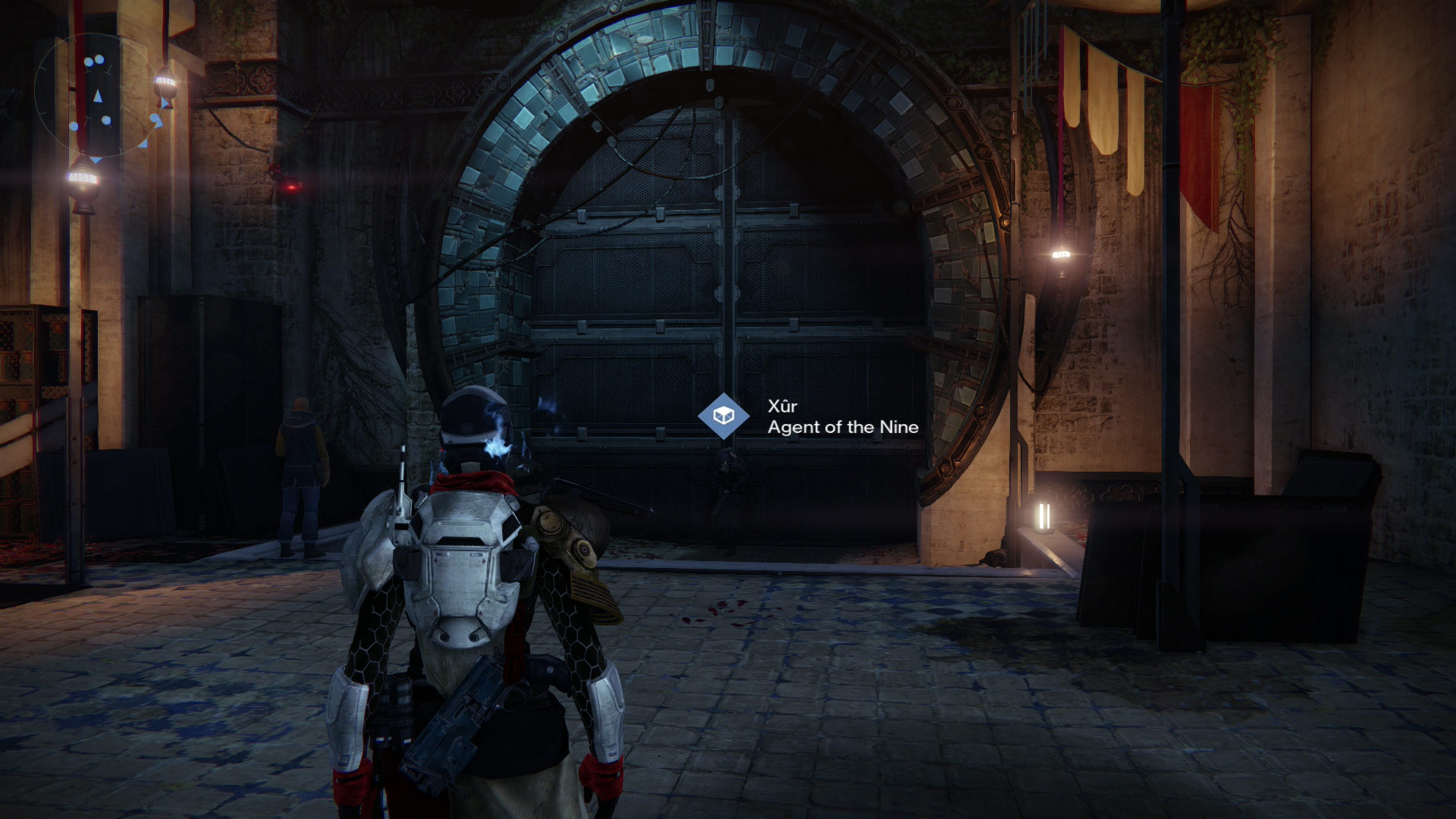 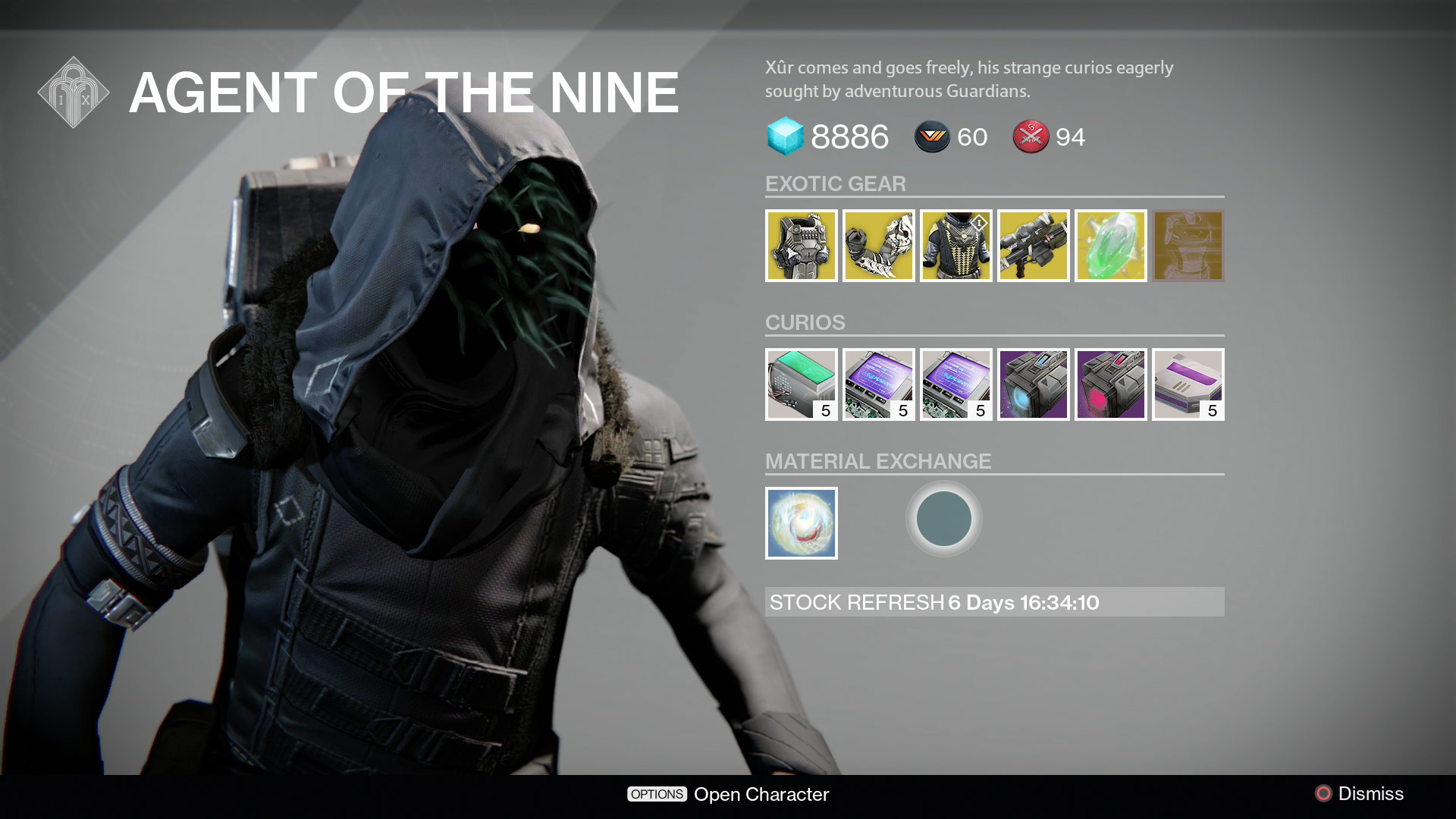 Other items for purchase include: