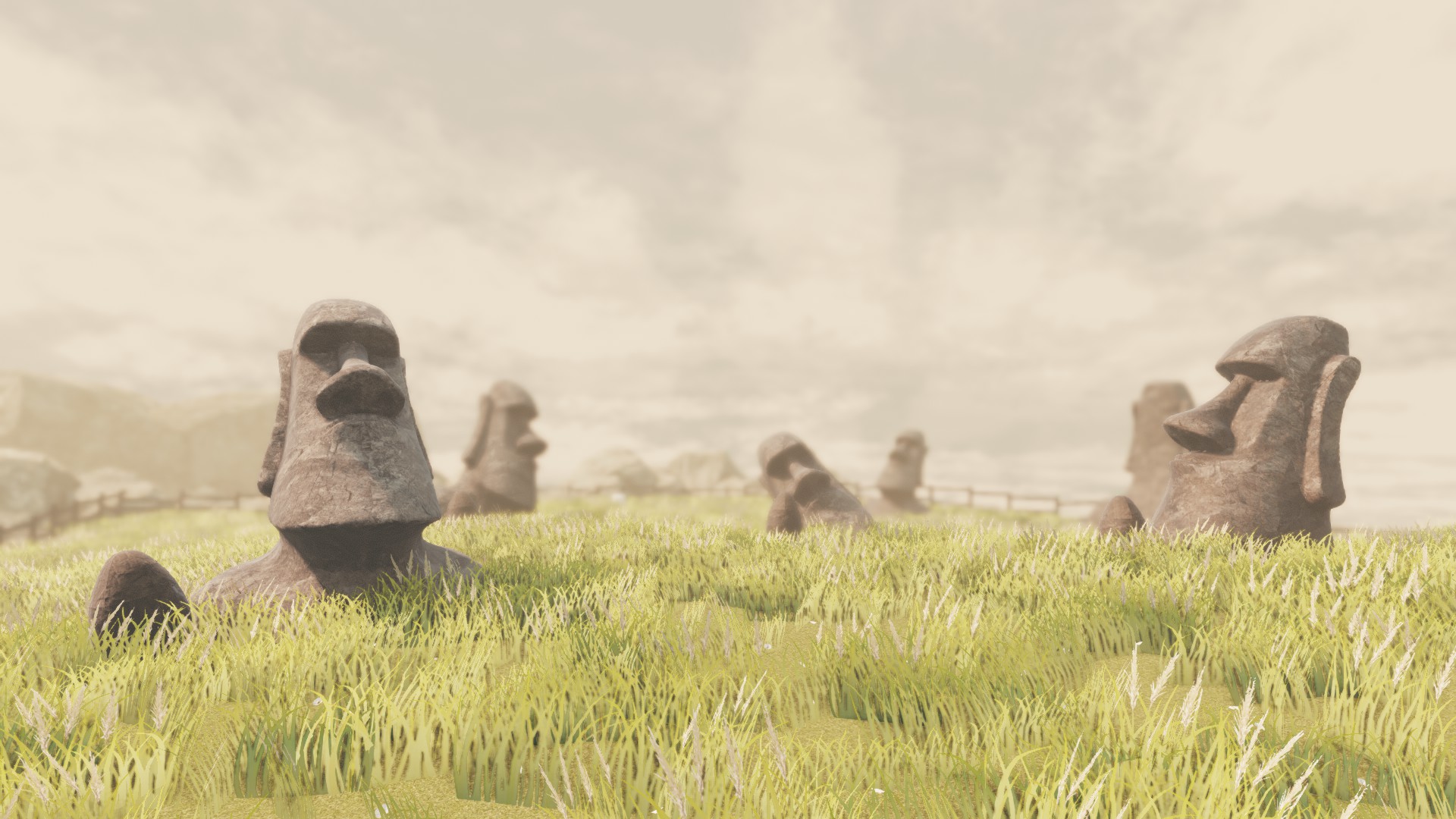 Slip out of reality and into Dream, releasing July 31

It’s been sitting in early access limbo for the past two years, but now indie-developer Hypersloth has announced that its game Dream will be releasing in full on July 31st. They’ve also released a new trailer, which you can check out below.

In the trailer we get to see a brief bit of the memories and dreams that we’ll explore in the game. From snowy lands, to a giant boardwalk in the middle of nowhere, and even a Harry Potter style room of stairs turned every which way. Pulling from the Steam page we’ve learned that Dream will feature 3 different Acts, all of which will include multiple Dreams and Nightmares to explore, and that most of this work is already currently complete.

During early access the game can be purchased from Steam for $16.99, but we haven’t heard if this price will change will full release or not.