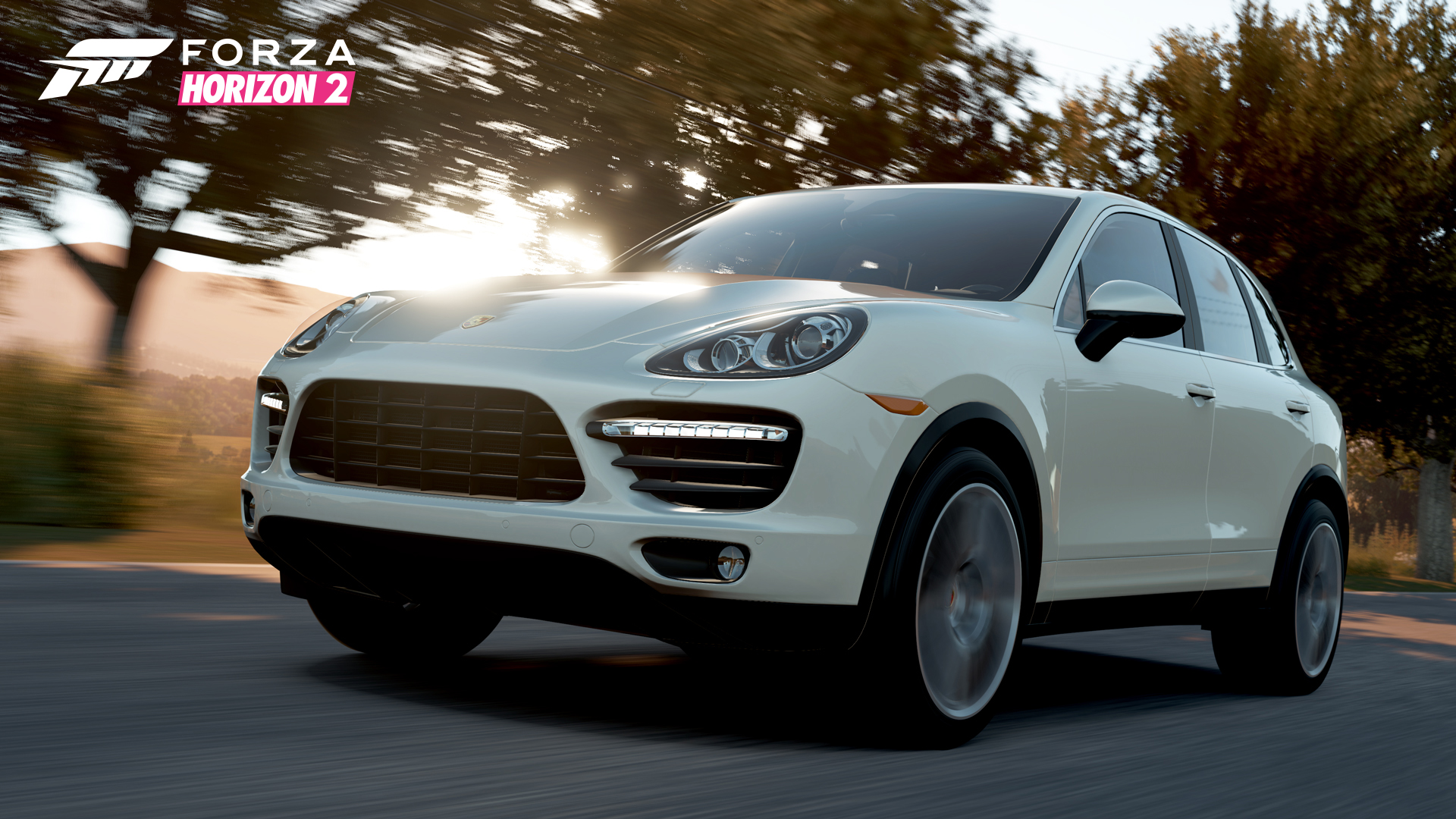 Whether you’ve purchased the Forza Horizon 2 Porsche Expansion or you’ve yet to experience the thrill of putting the pedal to the medal in one of Germany’s most famous cars, two brand-new Porsches are making their way into Forza Horizon 2, for free.

The free cars being added include the 2012 Porsche 911 GT2 RS and the 2012 Porsche Cayenne Turbo. To grab these new vehicles you’ll need to head into the Forza Hub app on the Xbox One. Locate the “Two Free Porsches!” story on the front page, then click on it to be taken to the Xbox Games Store where you can download and install the update. Once you’re ready to go, simply hop back into the game and take your new Porsche for a spin.

Along with the new cars, the add-on pack will allow players to unlock three new achievements from the Porsche Expansion, including “Horse Powerm” “Porsche Owner’s Club” and “This is my Porsche.” You can find the original story via the Xbox blog.

This special Porsche pack is available until Friday, July 24, so don’t waste too much time thinking about it.