Metal Gear Solid 5: The Phantom Pain is releasing in just a few weeks, but it appears the complicated relationship between Konami and Hideo Kojima has caused the publisher to remove his name from the game’s box art.

The latest pack shots for The Phantom Pain were released yesterday, and some NeoGAF members spotted a few changes to the box art. As you can see from the image below, both pieces of box art look nearly identical. The major differences are the removal of the Kojima Productions logo on the bottom left of the cover and “A Hideo Kojima Game” missing above the game title. 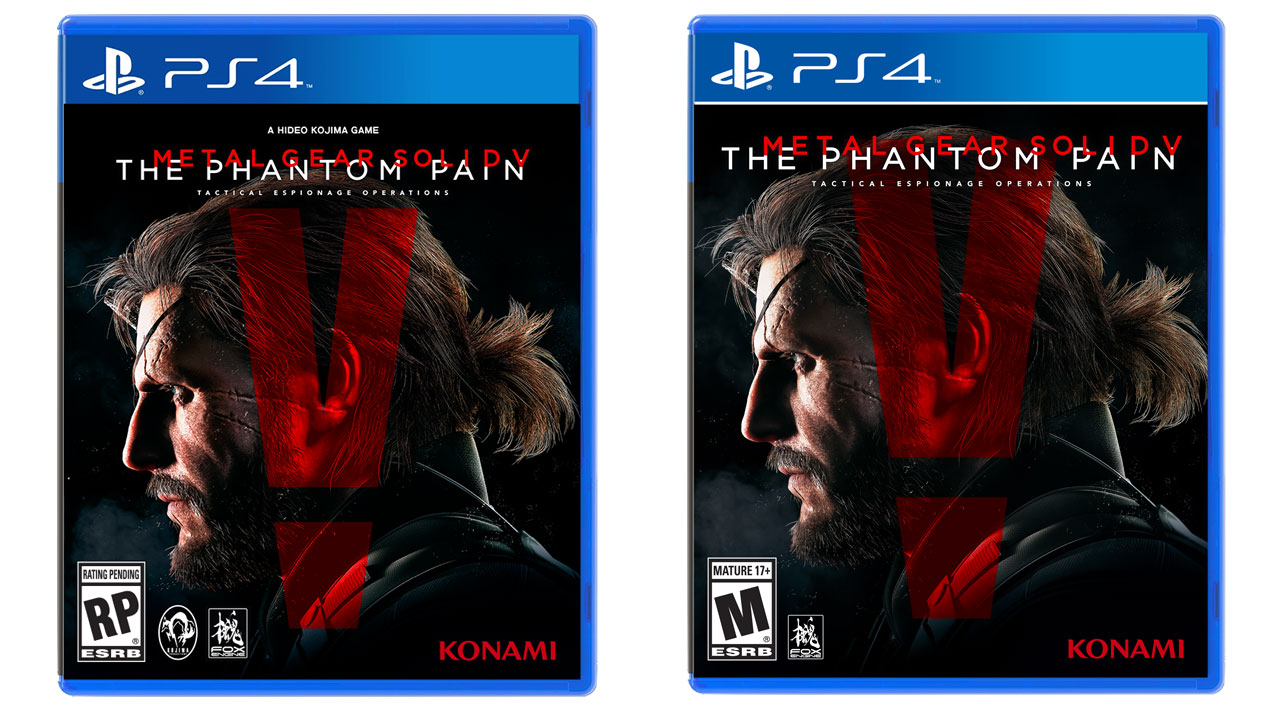 The Konami / Hideo Kojima difficulties started in late March where an anonymous source claimed he would be leaving the company after The Phantom Pain is completed. Shortly after that report was released, Konami issued a statement regarding Kojima’s status, although it appears the damage was done as one of Kojima’s future projects, Silent Hills, was scrapped.

Metal Gears Solid 5: The Phantom Pain is scheduled to release on September 1, but while you wait for its release, check out our preview of the game as well as check out its rather lengthy demo.