2K has announced the special edition of its upcoming NBA 2K16 will feature Michael Jordan on its cover, allow fans to celebrate his Hall of Fame legacy, and be given more options to customize their in-game experience.

Those who pre-order the special edition will receive their game four days prior to its official launch on Friday, September 25, along with memorabilia and additional in-game content. The special edition will include a Michael Jordan NBA 2K16 poster and Fathead Wall Cling, digital Jordan shoes, t-shirt, and jersey for MyPLAYER, 30,000 Virtual Currency, and a MyTEAM VIP+ bundle that includes 3 Emerald Packs and a new Special Edition Exclusive Moments Card.

"I'm excited about this year's NBA 2K's Special Edition," said Michael Jordan. "NBA 2K16 allows gamers young and old to not only experience and re-create some of my greatest moments on the basketball court but also customize their players with Jordan shoes and apparel."

The NBA 2K16 Michael Jordan Special Edition will be available both digitally and in retail stores for $79.99 on PlayStation 4 and Xbox One. This marks the third NBA 2K cover appearance for Michael Jordan, and we have a feeling it won't be the last. 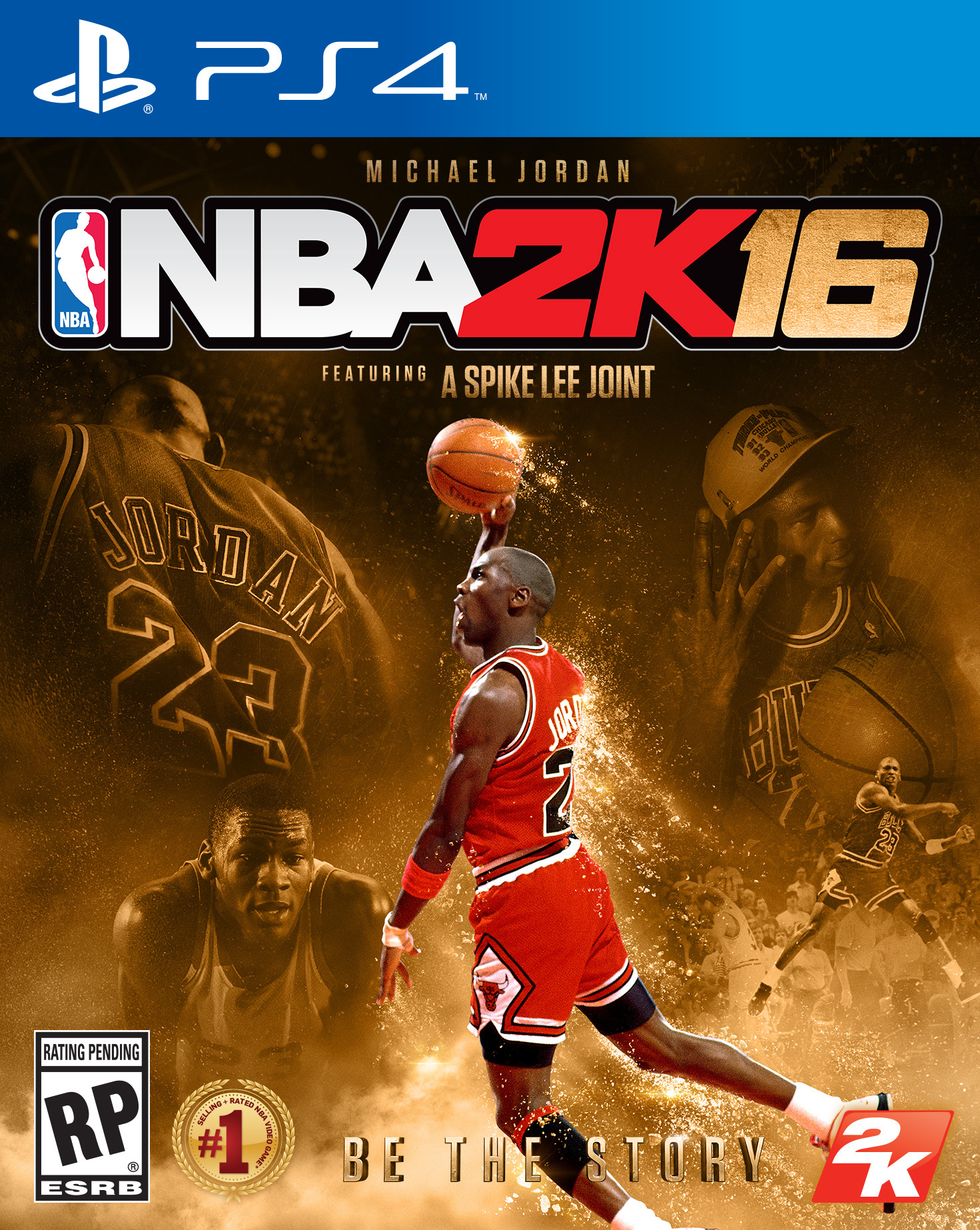