Opinion: The Survivability of Co-Op Shooters

Nintendo hopes to make a big splash with Splatoon, its new shooter that blends colorful aesthetics with competitive ink-based multiplayer. Splatoon separates itself from other shooters in a number of ways, most notably by not including voice chat and gameplay that focuses on covering the map with ink instead of racking up kills. But ultimately, it’s still a game that focuses on competitive multiplayer. This got me thinking; can shooters maintain any sense of long-term appeal unless they cater to competitive players? What would it take for a purely cooperative shooter that doesn't have Left 4 Dead in its title to gain the same kind of following as Call of Duty? 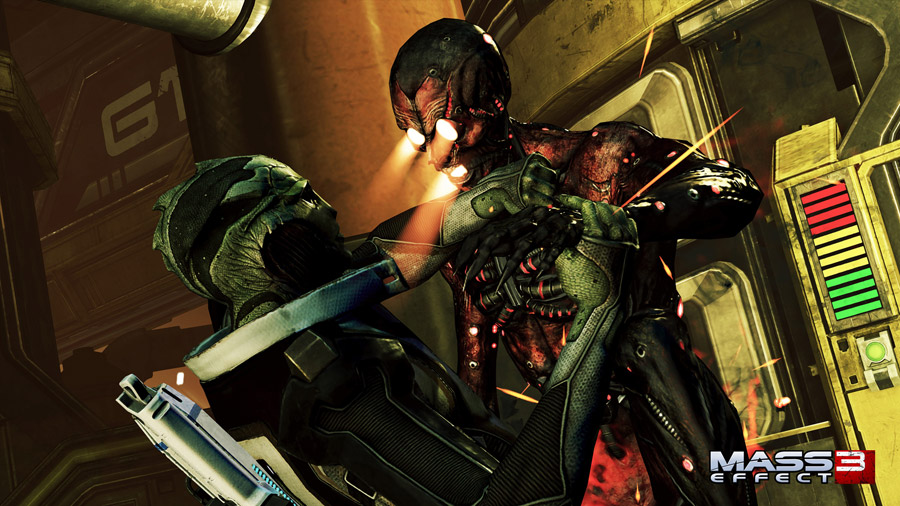 Probably the biggest hurdle facing a purely cooperative shooter is maintaining a strong sense of variety. As much as I may bemoan purely competitive shooters, they retain a certain amount of unpredictability that helps to keep them feeling fresh. Attaining that same level of unpredictability is a lot harder for co-op shooters. Given enough time, the attack patterns, movement habits, and even spawn locations of A.I. opponents can be predicted with some level of consistency. Plus, the opponents you fight in co-op shooters never really evolve or adapt. If you’re playing any sort of co-op vs. A.I. mode, you’re going to be fighting either the exact or closely similar groups of enemies every time. This causes boredom and a sense of repetitiveness to set in much more quickly when compared to the dynamic and diverse array of human opponents you can encounter in competitive matches.

A perfect example of this problem is Mass Effect 3's multiplayer. The game’s purely cooperative approach, in which a team of four had to battle against waves of enemies like Reapers or Cerberus troops, managed to remain relevant for quite some time thanks to randomized mid-match objectives and the free multiplayer expansions BioWare released down the road. However, the game’s single multiplayer mode and the low variety of objectives eventually grew tedious for even the most dedicated of players, especially those who had memorized the spawn patterns and attack strategies for each faction.

If a purely co-op shooter were to survive over the long term, it would need to offer a solid variety of not only maps, difficulty settings, and enemies to fight. It would also need to offer different kinds of modes and other ancillary features to help avoid falling into the pit of predictability. A diverse set of rewards (ranks, unlocks, etc.) could help to keep more hardcore fans around but gameplay variety is what would ultimately win over more casual players and keep them playing. 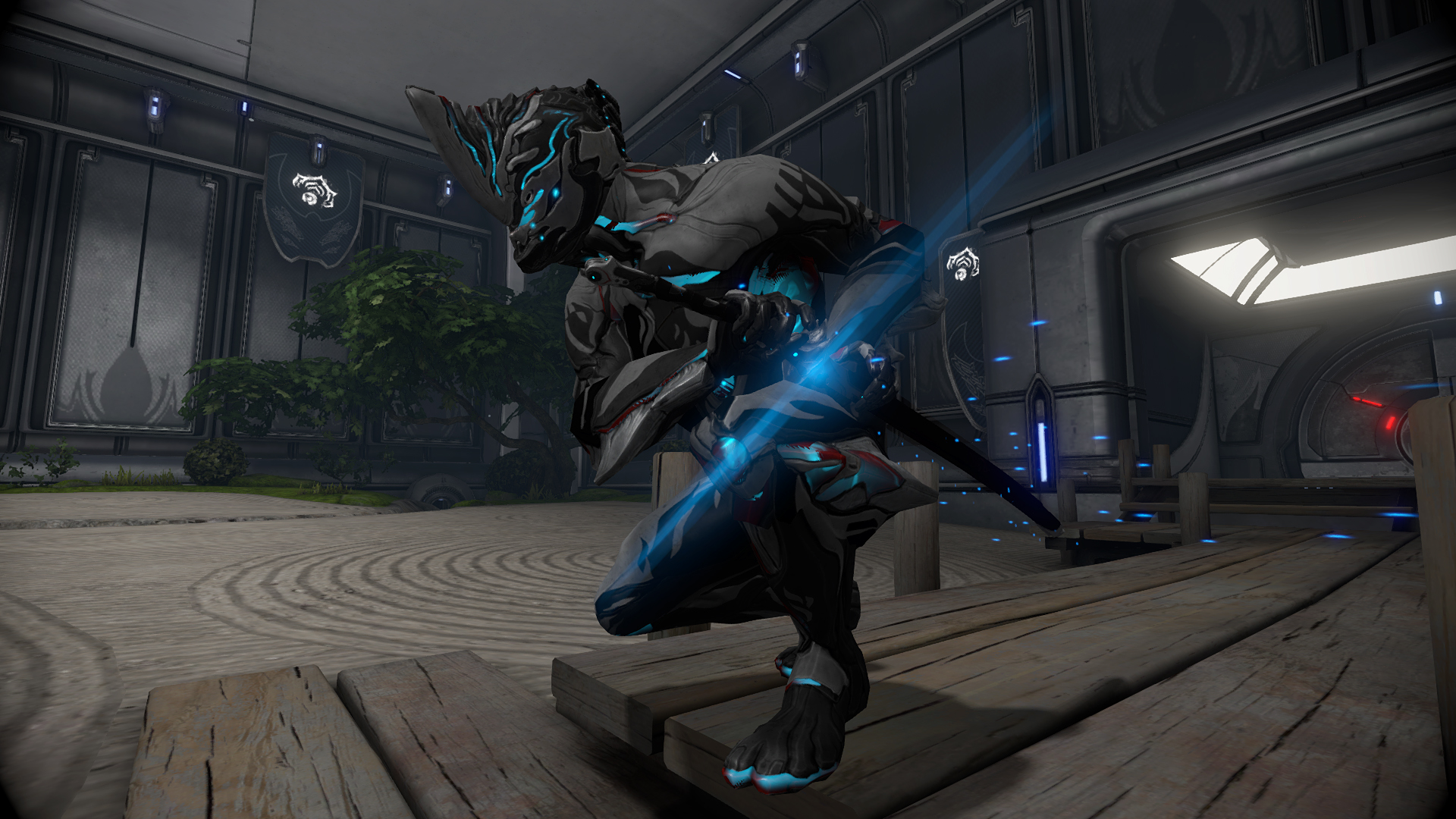 As games like Titanfall and Unreal Tournament 3 illustrate, balancing between story and multiplayer gameplay is tricky business. Usually, the gameplay is emphasized at the cost of memorable characters and a rich plot. This is another reason why games like Left 4 Dead 2 and Mass Effect 3 were able to remain relevant as long as they did, because there are set within worlds can engage in.

Digital Extremes’ cooperative free-to-play “space ninjas” shooter Warframe has something that Mass Effect 3’s multiplayer doesn’t: variety. There are a ton of different mode types within the game, most of which are purely cooperative ensuring that there’s something for every co-op shooter fan to enjoy. However, the game recently patched in a few PvP modes as a response to overwhelming player demand, showing how difficult it is to stay purely cooperative.

Warframe's complete mess of a story probably doesn't help much either. Only the most devoted Warframe players likely have any idea of what’s going on in the game from a story standpoint and Digital Extremes is so keen on throwing in new ideas and characters on a whim that it’s hard for even semi-regular players to parse through it all.

While the lack of a compelling story likely isn’t hurting Warframe too much in the long run (Destiny seems to get by without one), it isn’t doing the game any favors either. Especially since it’s a game that survives off of a microtransaction-fueled business model. It’s hard to invest financially in a world you don’t care about, which underscores the benefits of a compelling narrative. 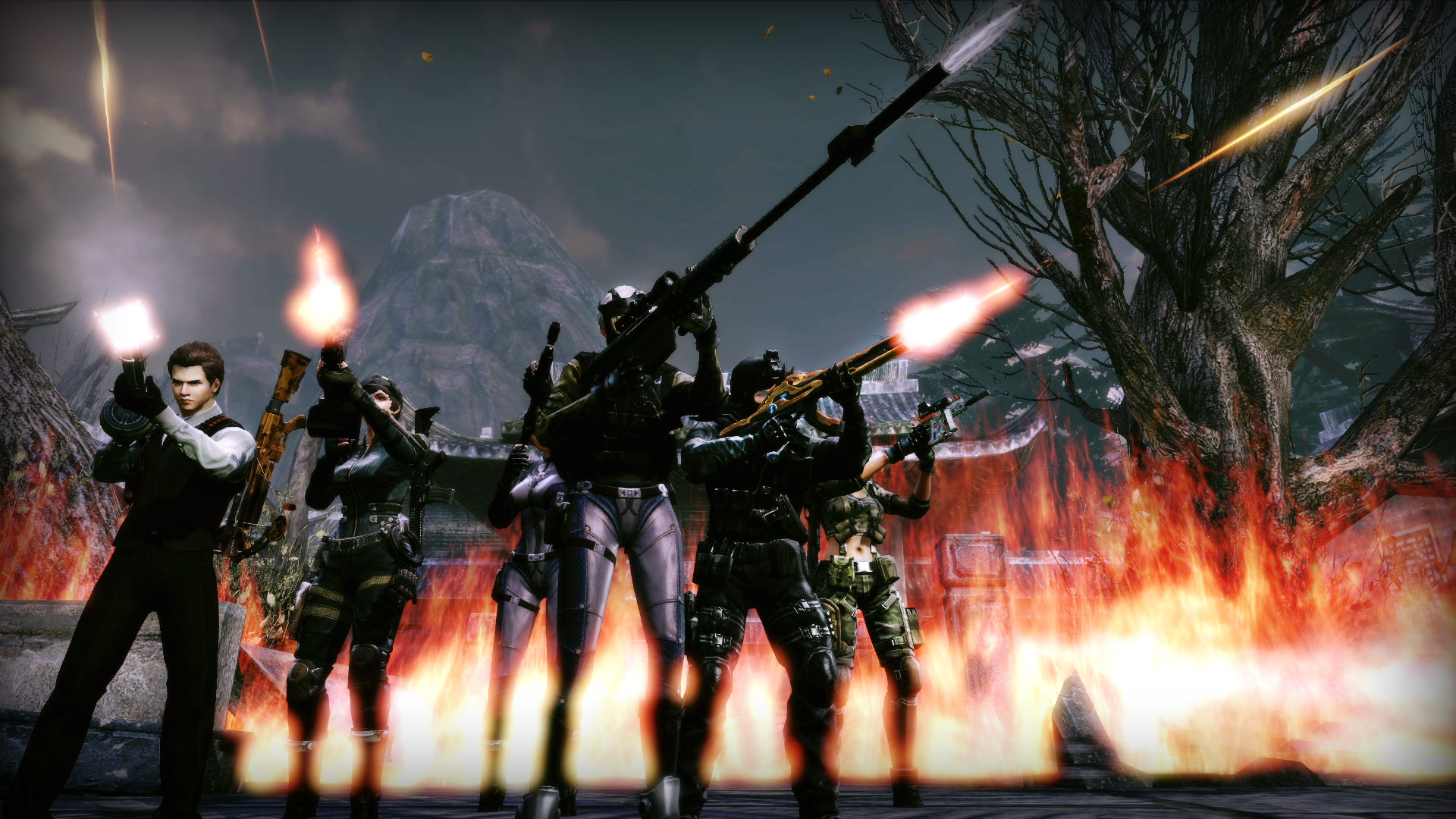 Giving players a selection of different game modes and an engaging story is a good start, but players have come to expect a certain something in exchange for their time and money, namely, in-game incentives. Experience points, weapon unlocks, cosmetic rewards, these incentives can take many forms. But in order to keep a game from devolving into a grind-fest, a developer needs to think outside the box. Warframe ‘s incentives include new playable Warframes, weapons, cosmetic items, and companion pets but, since it’s a F2P game, the only ways to earn them are either insufferable amounts of grinding or forking over real cash. Mass Effect 3’s multiplayer had a similarly impressive array of unlockables, but EA’s decision to hide most of them away behind random blind-buy game packs eventually became more frustrating than alluring.

If I were to outline my ideal cooperative multiplayer shooter, I’d go with an incentives model that more closely resembled what En Masse Entertainment has done with its zany multiplayer shooter Zombies, Monsters, Robots. Not only does ZMR have an exp-based leveling and ranks system, it also has an expansive list of in-game quests and daily tasks that can be completed in both its competitive and cooperative modes. These quests award both items and currency which can be used to directly purchase new cosmetic items, weapons, boosts, and other character perks. Since it’s also a F2P game, ZMR does also include microtransactions and grinding but that doesn’t change the fact that it has one of the most compelling incentives programs of any multiplayer shooter I’ve ever played.

Bringing It All Together

While the above three elements could serve as a purely cooperative shooter’s backbone, they are by no means the only features that such a shooter would need to stack up against the competitive heavy-hitters. Solid matchmaking capabilities, on-the-fly A.I. difficulty adjustments, and maybe even solo-friendly modes, could all help to make a theoretical cooperative-only shooter stand out. It’s tough to say whether or not such a shooter could actually maintain the sort of longevity that some of the more popular competitive brands, but I think that a game which included all of the above elements could certainly give them a run for their money.