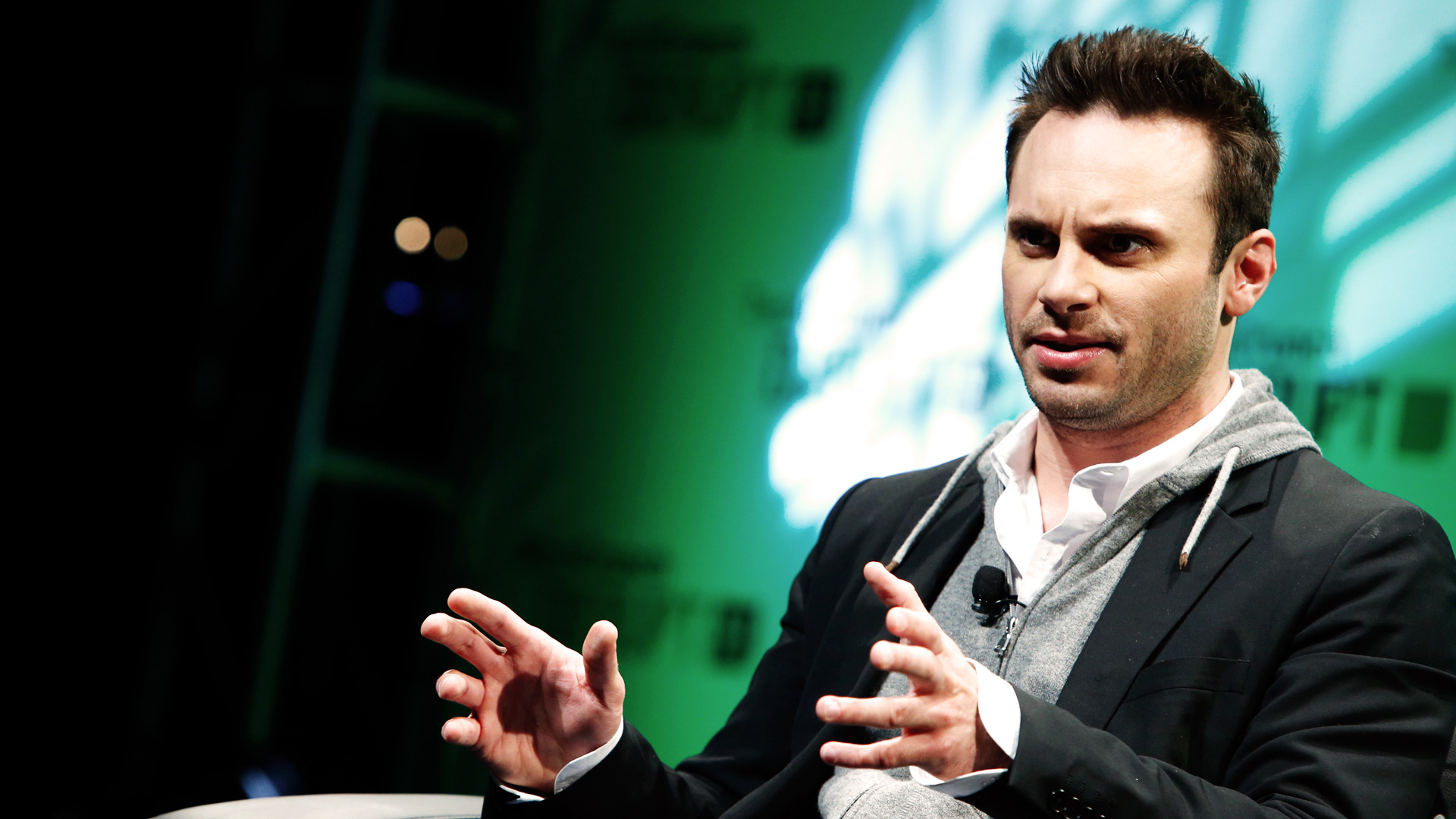 Oculus will talk about VR Controllers during E3

After almost three years of development, and quite a few variations of the device, Oculus finally has an answer to one of the biggest questions the developer has spent the past several months dodging. Will the Rift have any sort of input device?

It’s already clear that these devices can be supported when you consider that competitors, like the HTC Vive, have already announced the release of their input devices. But Oculus developers have been busy dodging the question for months.

Today at the Code Conference Oculus CEO, Brendan Iribe, revealed that Oculus will be answering some of the questions surrounding their lack of input devices at E3 later in June. In his statement he advised “Long term, there’s not going to be a single input device. In VR, it’s going to be several different devices.” Does this mean we'll actually see Human Interface devices with the first Consumer release of the Oculus Rift? Or are we in for more questions and confusion?

Time will only tell if fans will have all the answers they crave, or if Oculus will pull a whammy and leave us waiting more. One thing's for certain, we know exactly where will be during E3.